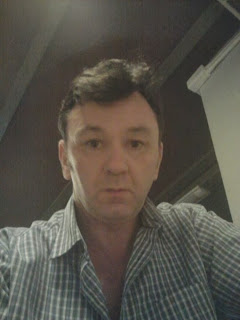 ‘LAWYER’ JAILED IN AUSTRALIA SAYS DOCUMENTS ABOUT HIM ARE FORGED.

‘I CAN GO BACK TO AUSTRALIA ANY TIME!’ 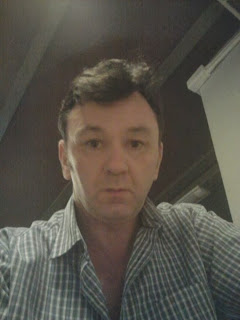 Fake Scots lawyer Brian Goudie who was jailed in Australia for stealing over AUS$200,000 from the mining company that employed him told a court on the holiday island of Koh Samui today that records of his conviction were forgeries.


“I can go back to Australia any time,” said Goudie. “I won all my cases in Australia and they even paid me the equivalent of 600,000 baht compensation.

Goudie, 47, from Falkirk, who under the name Brian Goldie, was convicted and given three two year prison sentences, for stealing from his employers Flour Daniel Pty which was building the Anaconda nickel mine in Murrin Murrin, West Australia, refused to accept documents recording his conviction and also his release from Hakea Prison, WA.

“I have been to the Australian Embassy in Bangkok and they have verified that these documents are forgeries,” he told the court indignantly.

Goudie, under the name Goldie, was refused leave to stay in Australia after Deputy President of the Australian Appeals Tribunal ruled that he was ‘not a person of good character’. This was before he was arrested for stealing from the mining company.

He did however later win a court battle for wrongful arrest for visa irregularities and was awarded over AUS$20,000 in compensation. The award was later the subject of an editorial in the Sydney Morning Herald. 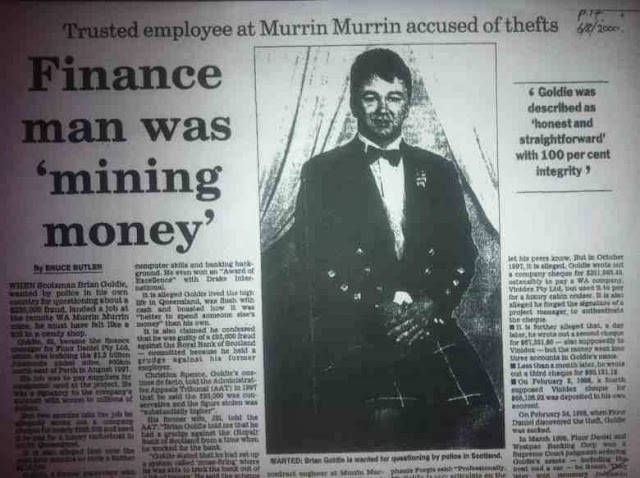 Another of the reasons Deputy President Forgie gave for refusing his appeal was a warrant for ‘Goldie’s’ arrest by the Lothian Borders Police in Scotland for an alleged fraud on the Royal Bank of Scotland and a car dealer, with two others and his reluctant to go back and clear the air despite his pleas of innocence. The case later timed out.

Goudie is suing British journalist Andrew Drummond, who exposed his activities in Thailand in the Scottish newspaper the Sunday Mail. He claims a photo-shopped photograph used of him on Drummond’s website www.andrew-drummond.com showing himself and an American called Drew Noyes dressed in leathers in a gay parade, was defamatory.

Shown immigration pictures of himself as Goldie and Goudie he denied Goldie was him.

Drummond, who was not required to attend the preliminary hearing, claims the photograph is fair comment. ‘Both these people claimed they were lawyers. Goudie has further falsely claimed he was an officer in the Royal Marines. The object of the photograph was not to suggest they were gay – nor did the accompanying story. The object was to show that they are ‘all fur coat and no knickers’ They are not what they pretend to be”.

Goudie has in court that he is bringing ten other cases.

He is currently on trial in Pattaya for deception by posing as a barrister and a former officer in the Royal Marines to seek clients for a company he had started in Thailand called ‘Alba Laws’.

In a separate case he faces trial in the same court for cheating an American woman out of US$300,000 which is what he alledgedly demanded as his fees for getting her son out of jail in Thailand where he faced child sex abuse charges. Her son has since been jailed for 33 years.

The current case continues. It was adjourned until February.