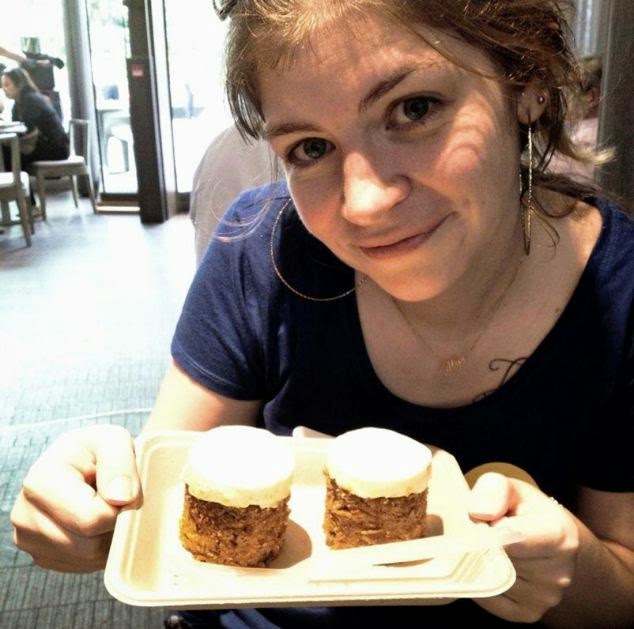 A British Embassy consular official faces a Foreign Office inquiry for over-servicing a British subject while on consular duty.


Vice-Consul Alys Harahap has been accused of over-visiting a British prisoner and giving him a comforting hug.

The British newspaper the ‘Mail on Sunday’ even goes on to suggest she is having a ‘secret affair’ with the prisoner Julian Ponder who is serving six years in Kerobokan jail in Bali on a drugs charge.

Prisoner Officers, reported the Mail on Sunday, claimed her visits were almost daily, Not only that but the pair were allegedly ‘caught kissing and cuddling’ in the prison governor’s office.

That last accusation might be taking things a bit far. I would not depend on an Indonesian prison guard turning up to testify on my behalf on this issue.

Apparently it is Alys’ first posting. She has only been with the FCO since January but her ‘relationship’ , if that is what it is, with Ponder has lasted more than two months, claimed the newspaper.

He and his partner Rachell Dougall were until recently big cheeses in Bali.

It is alleged that British granny Lindsay Sandiford, who has been sentence to death in Bali for drugs trafficking, was a mule for Ponder and Dougall’s operations.

I spent some time in Bali for the story of Sandiford’s arrest and visited Ponder’s pool mansion, where I found his daughter by Dougall being looked after by a Balanise nanny and wondering what had happened to her parents. 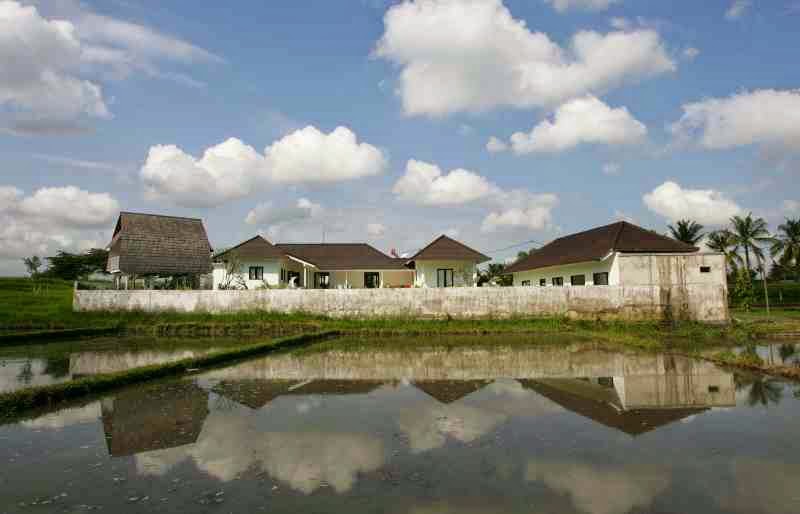 One thing for sure is the newspaper may have difficulty proving an ‘affair’ but they did put the word in quotes to suggest, er, well someone else said it.

And while I know, according to the video I accidentally clicked on to last night, that it is possible to engage in liaisons between bars let alone the governor’s office, claims of an actual physical affair suspend belief.

But conditions in Kerobakan are actually very relaxed in comparison to jails in other parts of Indonesia and of course Thailand. So relaxed in fact that a prisoner, who has not had a hug, still has the opportunity to sell a story to a Sunday newspaper.

What is most illuminating however is that Alys got a job as Vice Consul on Bali (there is no full consul there) straight from teach EFL at the British Council in Bangkok where she was just well, a common garden EFL teacher, as opposed to being a big noise there…so I guess EFL teachers in Thailand could be in with a chance.  I’m guessing it was her linguistic skills – She studied Indonesian at SOAS in London – that clinched it. I can see why Ponder would latch on to her.

However the appointment is still surprising. Bali is not the quiet ultimate paradise island of the 50’s – Today Kuta and Sanur beaches have long since been the favourite holiday destinations for Australians – including their criminal classes….many of whom of course have retained their British nationality.

They are of course the people who could shaft her – not in the biblical sense of course.

The British Embassy in Bangkok has traditionally used quite a few local Brits to complement its prisoner visiting service.

There are some places staff just don’t want to go although they have had a notoriously good consular official in a woman called Kate Duffall who has administered advice and sympathy, but perhaps not cup cakes.

Her Majesty’s Consular Service could, I guess, introduce a ‘HUG A LAG’  service in Thailand but, oh dear, they stick rigidly to the book which dictates how much time is given to each citizen and hugging is not a box to be ticked. 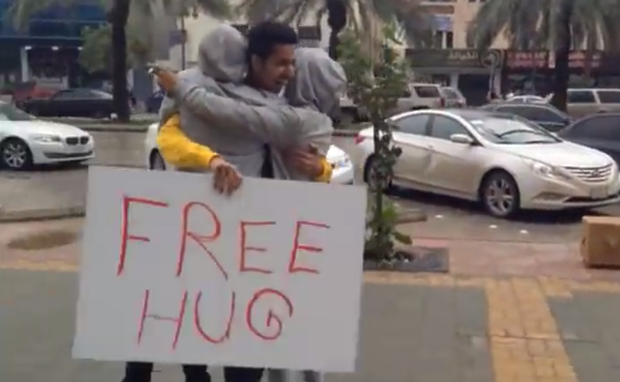