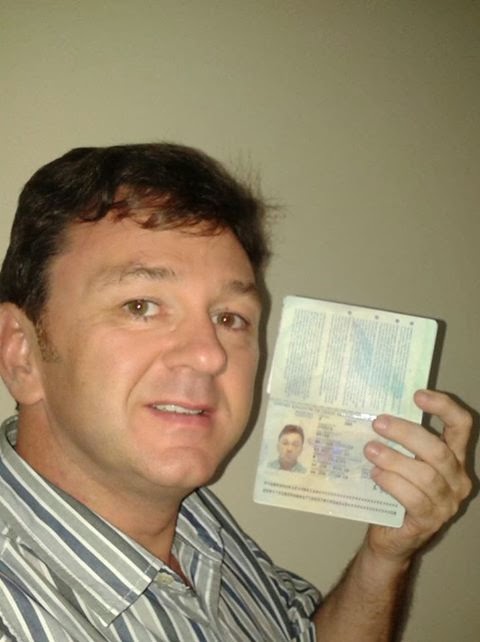 WHO WILL RID ME OF THIS TURBULENT JOURNALIST?

It appears this fake barrister may have an allergy to gavels and gowns.

Meanwhile the Pattaya Provincial Court circulated a warrant for his arrest describing him as a convict.

A second warrant has also been issued for his arrest on a charge of second fraud.

Claiming to be in Koh Samui the errant fake British barrister blogged from Bangkok that he was bored having to deal with journalist Andrew Drummond, who remains hot on his trail.

He said: “Well I have had enough of playing around with this man – my story is very simple, I have two cases currently in the Court in Thailand, which I am defending.  As is my right – I am innocent until proven guilty!”

But the future looked bleak for the con man from Falkirk, Scotland.  Police are letting him have a respite for St Valentines Day which coincides with the Buddhist holiday of Makha Bucha.’

But this, above, is the warrant for his arrest. If you spot him just point him out to the nearest cop.