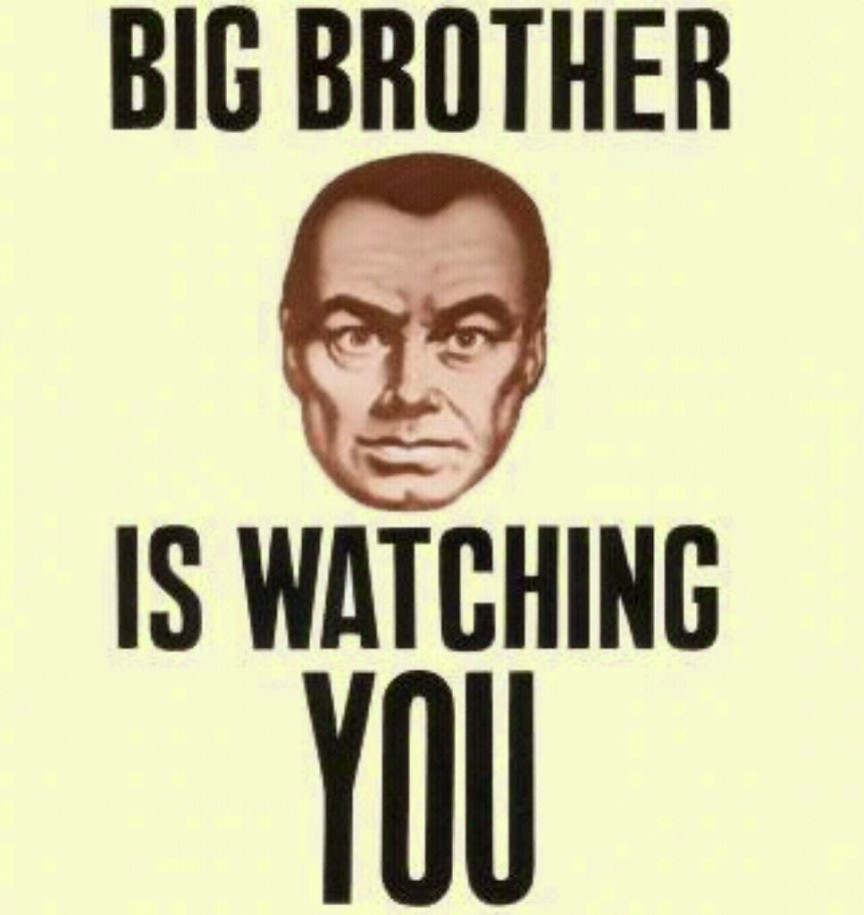 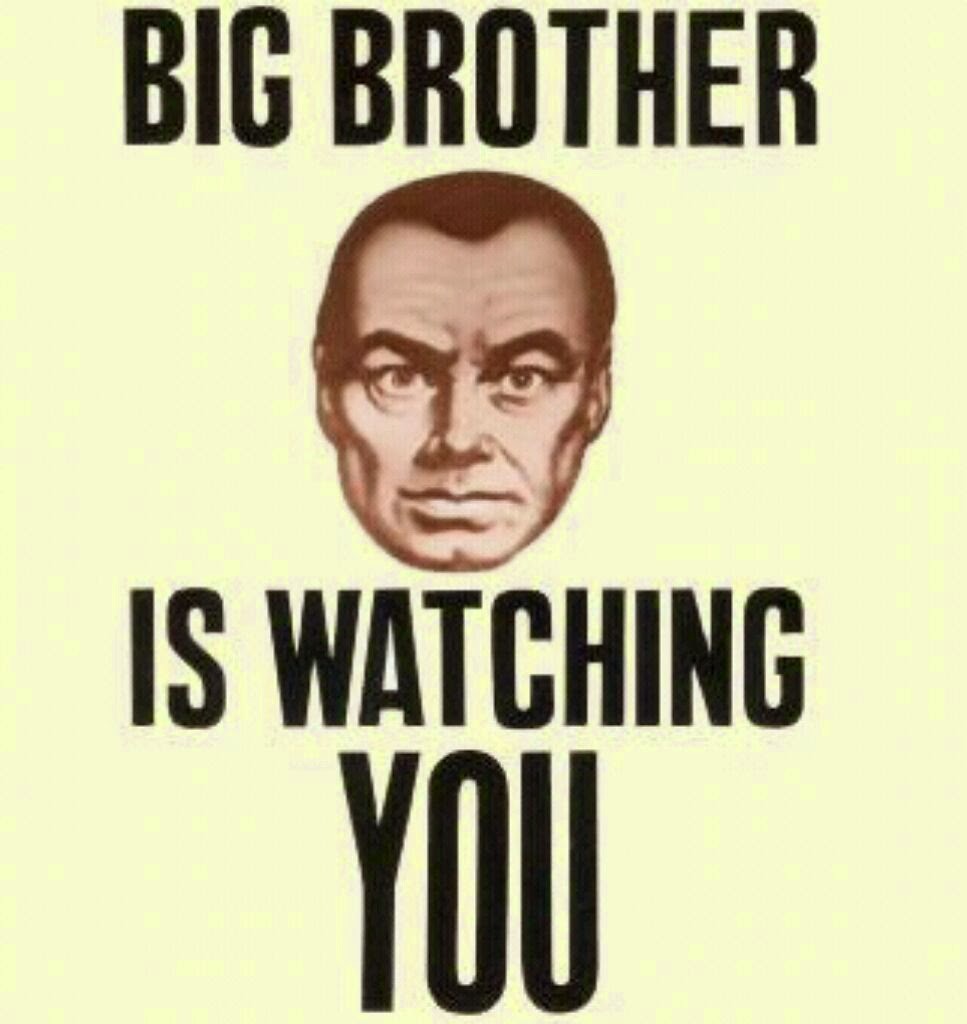 This site has to close down, temporarily I hope, as we have now been advised by the BBC that we are living in a climate of fear.

Readers are urged not to panic or make for the airport. Actually the site will still be here – it just may not come alive for 24 hours.

We hope at the moment that the ‘ climate of fear’ refers to  moves against Phuket taxi drivers, the airport taxi mafia, illegal loggers, forest encroachers, human traffickers, rice millers, slave traders, fishing boat captains and people silly enough to pretend they can read ‘1984’ while consuming ham sandwiches and listening to the Marseillaise, and giving three fingered salutes.

We also have to be aware of Gestapo like secret arrests – ‘the full number of which is unknown’ and places of detention, which are not all private houses with excellent cuisine. So the author has taken the extremely brave step and will be venturing out on to the streets on behalf of you all to check what’s going on out there. 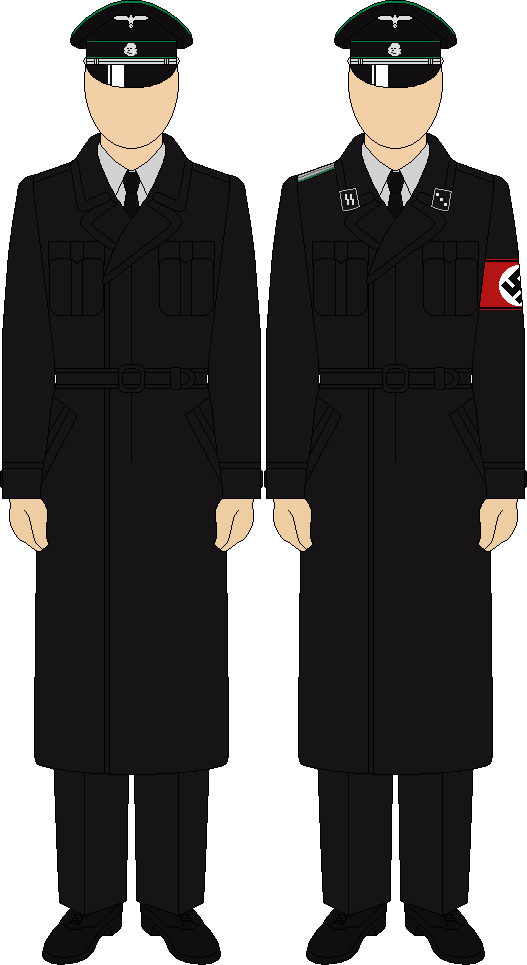 If the author gets the chance he will interview a General – cut it to pieces – and then give a piece to camera saying the General was talking gibberish, and not used to answering questions from the likes of sophisticated journalist like him – well because the general is a grunt right?

He intends to do this of course because there is no sale in saying that actually Thailand might be improving or that some obscure poll says that Thais are happier now than they were before the dastardly coup. Clearly some are not happy – and they are the true democrats, right?

He hopes to be back in time to to buy the nanny a French maid’s outfit take his eldest for her piano lesson on Sunday if the secret police will let him – but she may have to skip ballet tomorrow unless daddy is physically brought home by men in uniform.

He is sorry it has come to this Annie – but duty calls – and the ballet teacher had a bill waiting for him – but if he remembers he might pick up a couple of gimmicky toys along Sukhumvit Road, between the stalls selling condoms and viagra. Hola!