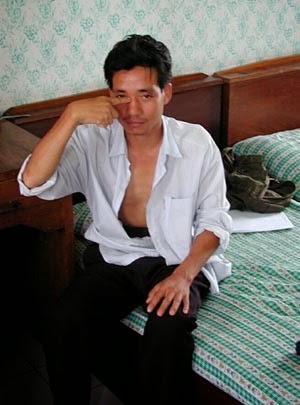 CAN THAI POLICE STLL GET AWAY WITH OLD STYLE ‘COVER UPS’ AND ‘FIT-UPS’?
As the controversy continues over who was responsible for
the murders of Hannah Witheridge and David Miller on Koh Tao, and police close
ranks on their now sealed inquiry, questions are now being asked as to whether
Thai Police can still get away with some rather old tricks.
Writer James Farrell argues on Asian Correspondent that in
essence police have tried to cover up and screwed up too many times.  There in an entrenched view abroad especially
in the UK that the current Burmese suspects are scapegoats because ‘that’s what
the Thai police do.”
And as far as Thai justice is concerned the perception of it
abroad is no better, but to date all these matters have not really affected
tourism as holidaymakers always think it is something that happens to someone
else.
Farrell, who used to work on the Chiang Mai City Life and
Chiang Mai City News is of course aware of all the police cover-ups and
attempted fit-ups in the Kirsty Jones murder.

“A few years after the Kirsty Jones murder in 2000 I
interviewed a hilltribe man who had been used, unsuccessfully, as the scapegoat
blamed for the murder of the Welsh girl.

“During the interview he told me the police, while torturing
him, had said, ‘This is for Thailand’. It was his debt to the country, they
told him, for being allowed to live here. His confession was for the greater
good of the country,” writes Farrell. 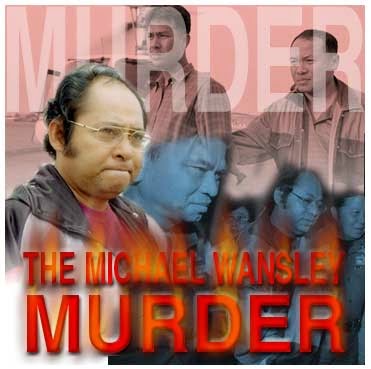 He also interviewed the lawyer for two scapegoats who took
the blame for the murder of Australian businessman Michael Wansley in 1999.
Wansley had been auditing rice mills and found serious discrepancies in
account.  The alleged mastermind – a man
of influence – was untouched.

The case was a veritable mish mash of Thai mafia activities

“I knew from
the first time I saw the case that they were innocent. I also knew that at the
time the police were under tremendous pressure to get an arrest. You must
understand that it is not always the fault of the police, they are told from
above that they must find the culprits as crimes like this look bad for
Thailand and for tourism; so that is what they do, they find someone and get a
confession.”

Here’s the link to James Farrell’s piece. It’s worth being reminded of a little history.