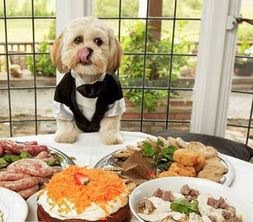 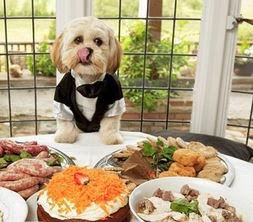 Fortunately for mere mortals the price remains at $12 or 309 Thai baht or £5,65. The S$120 is for wankers, well one specific wanker, namely Anton Casey, the fund manager highlighted here yesterday who appear to have too much money for his own good.

The average price of beer in the the UK – according to the ‘Good Pub Guide’ is about £3.30 but probably about 20 per cent more in London and the Home Counties – and in remotest poverty stricken Wales you can still get a pint for under £2.00.

Funnily enough it is foreign financial advisers who are driving up the cost of a ‘foreign’ pint in Bangkok – and Pattaya.  These are the ‘boiler room guys’ who have taken over Sukhumvit Soi 4, Sukhumvit Soi 11, and a lot of the bars and nightlife in Bangkok where foreign clientele go.

“We have raised prices in line with the cost of property,” one said, ensuring that at least some of the people robbed will have to pay again unless they know which bars to body-swerve.

Not even ‘Cheap Charlie’s is that cheap any more.

The Tuckshop bar is described as a place  ‘Made by Locals’ but was created apparently by a Brit, a Frenchman, an Italian and, er, one of those locals, or the ‘smelly poor’ as Anton ‘liked’ to make out.

Its all a publicity stunt of course Anton would not be seen dead in a place offering beers at S$12 a pint. It would take years to get through his commissions.

The outrage in Singapore caused by Casey’s remarks on Facebook at how the poor travel on the smelly MRT (while he has a Porsche) has of course exposed a little of the friction between Singaporeans and foreigners in the island state. Casey may not live up to the reputation of Nick Leeson, who brought down Barings Bank- and was famous for dropping his trousers after a few pints at Clarke Quay…but he’s heading there.

I was on the ‘newspaper hunt’ for ‘Rogue Trader’ Leeson, who single handedly lost £827 million of Baring’s money, after he went missing and I enjoyed some nights in a few of Asia’s most expensive hotels – as we did not expect to find him in a B and B.
Leeson did his time, returned the UK and until 2013 was manager of Galway Football Club in Ireland. He gives talks on ‘Risk Assessment’ and even broadcasts and writes on finance.

Footnote: Please no references in posts to this man’s son