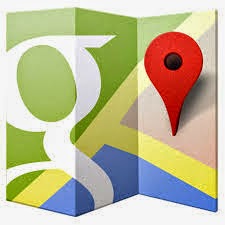 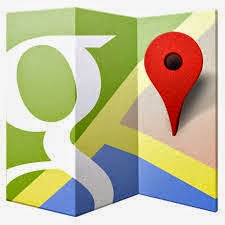 ‘SAVE ME FROM THESE MENTAL MISFITS!’


Fake lawyer and conman Drew Walter Noyes has taken another break from his extortion trial in Pattaya and again has returned to the United States with three children.


Now he is Googling and Tweeting from Irvine, California that his old school friends at Google are giving him the addresses of his enemies who have posted nasty things about him on the net.


However most people are taking this with a large dose of salts. Irvine is of course where he used to live and while there is a Google office there, if he really wants to talk to Google executives he should go to their headquarters at Mountain View in the same state.

His friends convicted thief Brian Goudie aka Goldie and David Hanks, both currently on criminal charges in the Pattaya Courts, have already tried to take an action against Google through the Thai courts and failed.

Relying on ‘school friends’ in Google is also rather far fetched.  One old school friend has already sent a ‘Round Robin’ to former pupils of Jefferson High in Tennessee where he spent his last formative days – and they are well aware of his activities.

They want him back for a former pupils re-union.  He has presumably also told Google that his enemies are all mental misfits.

Google also has very strict rules about handing out personal information and if they ‘Googled’ Drew Noyes himself not only would they find a wide range of stories about him – but numerous Drew’s own what he calls ‘hate sites’.

His financial position is not what it was. Business has slumped at One Stop Service Centre. He and Wanrapa had to pay out victims to have two court cases withdrawn, and his ‘Thai wife’ Wanrapa has, according to sources protected her own future and that of their children in the event he does not come back.

(Incidentally at that link onestoplegalservices.com he claims he has 17 staff plus nine registered lawyers and 5 para-legals. As he has been having trouble providing a lawyer in his own cases people I daresay taking this with a bit of salt too)

Attempts to secure the help of the Mayor of Pattaya (He once described himself as the Mayor’s international adviser) have fallen on stony ground.

He is also no longer being accompanied by an army colonel to court cases as the National Council for Peace and Reconciliation or if not at least two army generals now know of his background.

He recently tweeted this which appears to be a sudden conversion from being a staunch pro-Thaksin man to be an ardent fan of the NCPO. 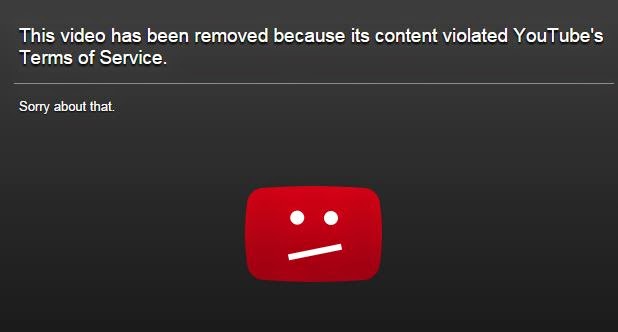 Unfortunately people who clicked on the link got this removal notice.

Its good to see some people are on the ball.

But that notice which states it has been removed because it violated You Tube’s Terms of Service covers much bigger sins.

To suggest he is connected to the Army, and the Kings Royal Guard is quite outrageous and did not go unnoticed in the corridors of power. But there are still military men he is associating with.

It is somewhat surprising that the court let him go but then again they do not know about his past in the United States and the story written about him in the Morning Star in Wilmington, California, shortly before he hopped it and re-invented himself as a lawyer in Thailand.

One wonders whether he asked ‘Google’ to remove this too.

He certainly knows how to hop it. (The last time he returned he was too jet lagged, he said, to face a court case and sought an adjournment.)

But there are people in the United States who would be delighted at his return.

He went to the US with a Seoul stop-over. Even passing the international date line that is some going down the San Diego Freeway to get Google in Orange County. But I’m guessing he might have made the Google car park. 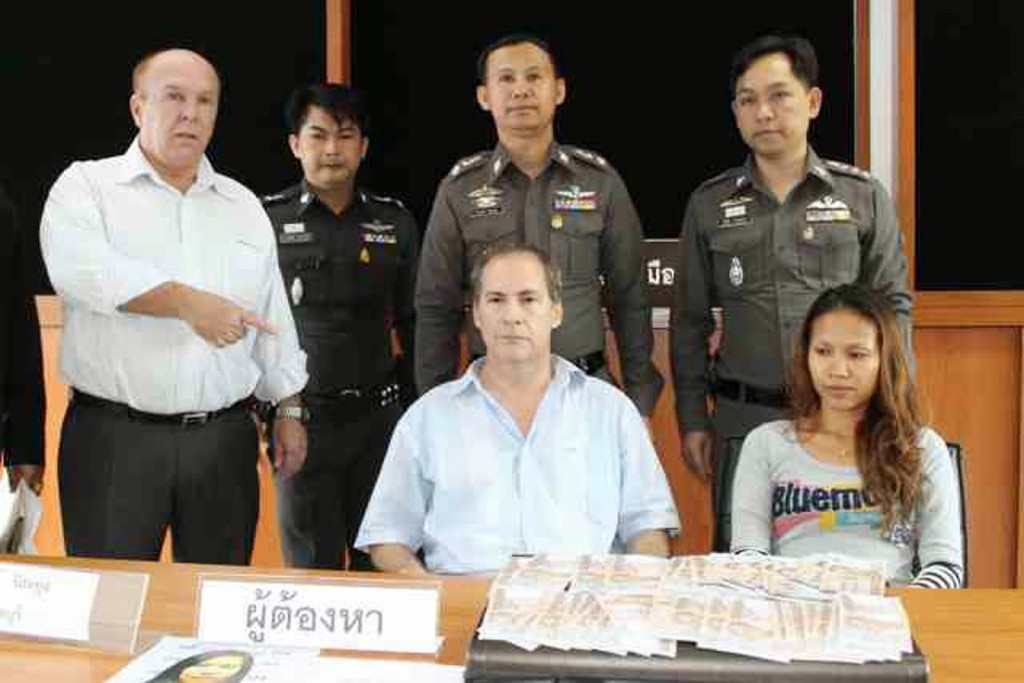 He is due in court on September 23 and 24th. At his last appearance he was somewhat exciteable I am told and blamed the author here for his extortion case. It apparently was all a conspiracy against him.