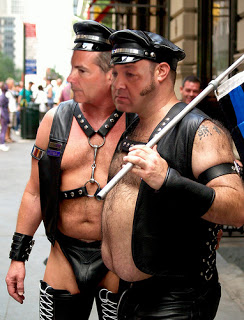 MORE THREATS FROM THE DYNAMIC DUO- “I WILL CALL OFF THE DOGS….IF!

-Fake Scottish lawyer Brian Goudie has gone ballistic after being parodied in photo-shopped pictures of him with Drew Noyes, another fake lawyer, now on the internet.

He has threatened the administrator of the local Thai forum subzerosiam.com with the FBI, DSI, and Ministry of Education, after pictures showed the couple leathered up in a ‘Gay Parade’ saying they were protesting at Pattaya Provincial Court about being falsely accused of cheating foreigners in Thailand.

Goudie,46, from Falkirk, Scotland, said he had found inappropriate and sexually explicit pictures on the subzerosiam forum and was planning to have the administrator, an educationalist, thrown out of Thailand. 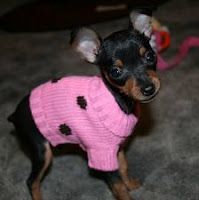 Now he is threatening the website administrators and says he will only call off his (attack?) dogs when they fulfill certain conditions.

They include withdrawal of all references to Pattaya Times founder Drew Noyes, former Melbourne brothel owner David Hanks, and himself. But they do not include Pattaya People CEO  Niels Colov. who has been helping Drew Noyes out.

Thailand however I suspect has more need for teachers than people who have been convicted of fraud already.

Under the name Brian Goldie, Goudie, was convicted in Australia of three counts of fraud, jailed,  and then asked to leave the country.

A spokesman for the subzerosiam website  said: “From time to time inappropriate material does get onto the site posted in by members of the public. The material which Goudie has pointed out has been removed.”

Goudie’s claims to be a barrister and have a law degree are fake, as is his claim to be a former Captain in Britain’s Royal Marines.

American Drew Noyes, 57, has a US$72,000 fraud judgment out against him at Santa Ana Court in California, and was the subject of a major exposé in the Wilmington Morning Star in North Carolina before arriving in Thailand by, he claims, ‘royal proclamation’ to save the country during the international financial crisis in the late 90’s.

Both have been making a living charging foreigners for their legal services in Thailand. Both face fraud charges in Pattaya Provincial Court.

Goudie has been accused of attempting to obtain money by false pretences, posing as a bona fide lawyer, and cheating a 75-year-old American woman out of US$300,000 to get her son who is awaiting trial on child sexual abuse pictures, out of Nong Plalai jail, Banglamuang.

Here you can find his false claims to have a done law degree while at the same time serving eight years in the Royal Marines, and working for Cleenbore in the United States while he was in fact in prison in Western Australia. Ye cannae make it up.

“My career has spanned a diverse range of projects on near every major continent, concentrating mainly on project work on major construction projects, and development of mining and mining related projects, as well as examining potential for upstream and downstream integration.
My most recent experience is primarily in the base and precious metals sector, focussed mainly on the development of small to medium mining operations in South East Asia. This work has involved exploring the potential for joint ventures, trade partnerships or capital investment.
With over a decade of working on mining and mining related projects, as well as product sales and marketing I have gained a solid knowledge base which now permits me to work on complex development projects at the most senior levels.
My career has spanned projects with development budgets from USD 10 million to USD 1.6 billion, ranging from projects for the extraction of Alluvial Copper and Gold deposits, Nickel and Cobalt deposits and Iron Ore deposits, and military related projects.
I have worked on mining and related projects at all stages of development and operation, from feasibility and financing, to pre-construction, construction and production, in addition to being exposed to the end sale of finished and semi-finished products.
In addition to my mining experience, I have several years experience of product development with a US based start up company involved in the defence industry. The primary focus of this company involved the development and patenting of proprietary technology for the removal of firing debris from grooved gun barrels.
I continue to be involved in the product development, product testing and in the establishment of a sales and marketing framework. One of the range of products was recently given US Government Federal Procurement Approval.
Most recently, I have been involved in assisting companies, primarily in Thailand, seeking international investment partners, and thus have been exposed to the legal, regulatory and compliance issues facing foreign investors, including foreign ownership restrictions and interfacing with the Thai Board of Investment (BOI). 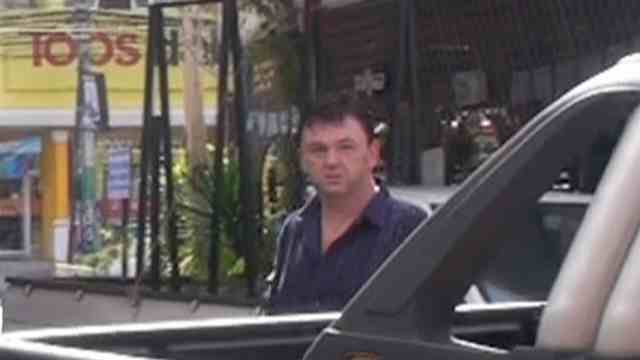 1985-1993        HM Royal Marines                           UK and Overseas Active Service
I completed eight years military service as a Royal Marines Commando Officer.
Serving both in the UK and overseas, I commanded a company of approximately 128 men, plus support personnel.
REFERENCES
Referees available on request.”

Below is what Deputy President Forgie of the Australian Appeal Tribunal said about Goudie/Goldie when he was appealing to stay in Australia, long before he was convicted of fraud. And he was in the Royal Marines and doing law and commerce degrees at Edinburgh University at the same time.

“I have concluded that Mr. Goldie is not of good character. The lack of honesty and integrity which he has displayed in his dealings with the Department and his lack of integrity (in the sense of wholeness, soundness and uprightness) in not confronting the allegations of fraud in Scotland are not outweighed by the good reports he has received from some of his past employers or Mr. Grant’s personal commendation of him.

“I accept that he has, over years and except in relation to one position, displayed diligence and efficiency in his workplace. That is not enough to overcome the personal qualities he has displayed” – S.A.Forgie, Deputy President

And finally for someone who is hiding behind the anonymity of two blogspot websites – here’s a remarkable admission from Mr Goudie….Whoopsie daisy!  By the way ramidin@gmail.com is the email he used to send bogus court reports to the media in Scotland – all of which were spiked.

(name removed)
As a sign of good faith I have taken the article down temporarily.

You can now do the same.

1. Everything gets removed about me Drew and David;

2. Drummond gets banned from posting and a notice to that effect is put up;

3.I call off the dogs and you get your life back.

I will hold off on the criminal case pending the deal.

“I am filing in Court at 0900hrs tomorrow 30 charges under the Computer Crimes Act and a 50 million baht civil case”.


(Lets hope he does turn up in leathers and puts down the 2 per cent of 50 million baht! That would be a million I guess) 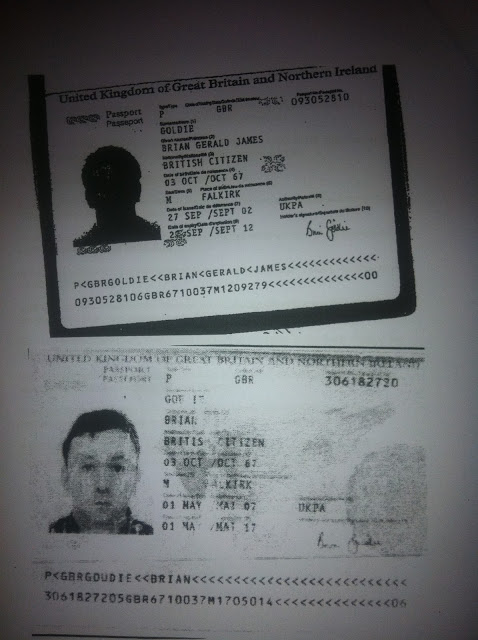 Footnote: Ramidin Hong Kong has not filed any account in eight years. But it most likely holds a bank account for cash siphoned from Thailand. Certainly Goudie does. The address given is a serviced office.


The Scottish Records Office confirms there was no such person as Brian Goudie, born in Falkirk on October 3 1967.

There was however a Brian Gerald James Goldie.

Pick of the Day – No Russian Mafia in Pattaya