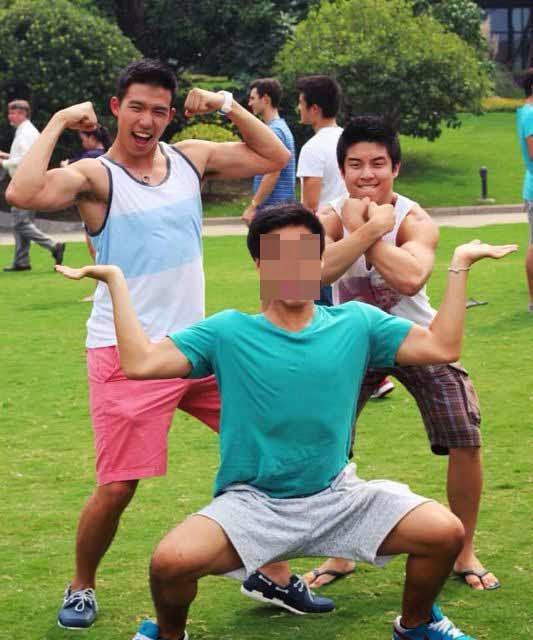 SCHOOL’S OUT! – TIME TO LIMBER UP!


It is somewhat bizarre, but the honour of two private and expensive fee paying schools is at stake here on the Thai holiday island of Koh Samui and a Thai court will be the adjudicator – that is if two parties do not cut and run.


Already there seem to be some odd goings on in the locker room so to speak and Annie Hansen, the Australian mother of Jack Hansen-Bartel, who was attacked in Soi Green Mango, says she is hoping for transparency.

Jack has just graduated from the New International School of Thailand (NIST) while his alleged attackers Raymond Tony Chang, 19, and Ryan Yunshang Wang, 19, are from the American School of Shanghai.

In a matter of just a few seconds, its alleged, while dancing happily on stage in Chaweng’s famous night entertainment street, in what Annie claims from CCTV evidence was a totally unprovoked attack, Jack received a rain of blows which caused him severe facial damage and to collapse to the floor.

He has since had to undergo expensive surgery.

Chang and Wang have been charged by the police with ‘intent to cause bodily harm’.

Annie Hansen has brought a private case of ‘causing grievous bodily harm’.  And she has the hospital bills, she says, to show it was just that. 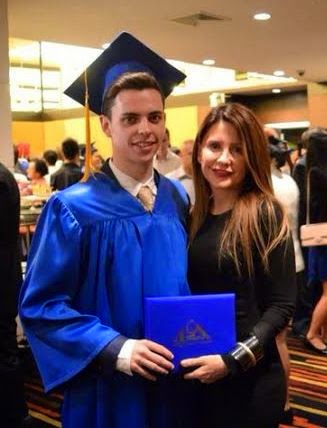 Jack has applied for Monash University in Australia. Chang and Wang have applied to Cornell and Purdue Universities in the United States.

But will they face trial first?

The mother missed two separate dates in court when the two Chinese American lads were first given bail and then given their passports back.

They needed to study, they said. Just where they have been studying may be an issue for the court.

The court is of course on a winner if they do not come back.

The question is (School Mission statement – We build futures. We come from many places – We are headed for many places) – where are they headed?

It comes as little surprise there is a girl mixed up in this – another international school former pupil from Japan who had been apparently connected to one of the Chinese Americans but on the night in question can be seen on video kissing Jack fondly and sharing his bucket – which is what kids drink from in Koh Samui.

A poster to this site, another American School of Shanghai former pupil, has suggested that between them the American Chinese only make up 300 lbs. and rather arrogantly complains of poor journalism.

My photograph (top) however seems to defy that.  ‘Handsome Jack’ (above), as he is known, a part time model, is however the little waif pinned between members of ‘Knife Party’.

You are going to have to Google ‘Knife Party’ – I’m from the days of Rod Stewart but I am sure they are not urban terrorists.

So which school’s honour will prevail? – the New International School of Thailand or the American School, Shanghai?

It seems there has been some honour at the American School – some of the pupils dobbed on Wang and Chang.

But will Wang and Chang step forward and face the music – a private school tradition which separates the men from the boys – before going on to Cornell – celebrating 150 years of making the world a better place – and Purdue universities.

Purdue, pronounced Perdoo has its own rousing fight song here.

And what happens when you put old school values to the test of Thailand’s island officials?

And how long will we have to wait for two of these lads to make the world a better place.

A KOH SAMUI ATTACK – HOW WILL THE DICE ROLL?