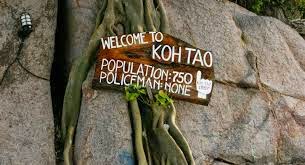 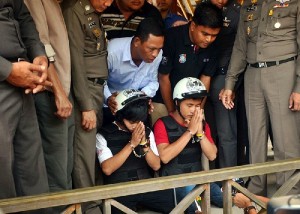 Thai police are to be reported to an international regulator over their conduct in the investigation of two young Burmese men for the murders of Britons Hannah Witheridge and Miller on a Thai holiday island.

International legal and DNA forensic scientists have advised the defence team of the Burmese who last year were sentenced to death for the murders and also the rape of Hannah to make the formal complaint and demand a retrial. 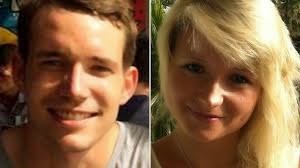 The team has called into question the operation of the Thai Police Forensics Laboratory – which must be internationally regulated.

At best they say that the DNA investigation was incompetent with no chain of evidence or disclosures.
The worst case scenario is that the 21-year-olds Zaw Lin and Wai Phyo were framed.

Action could be taken to stop Thailand quality testing its own export products if the issue is not resolved. 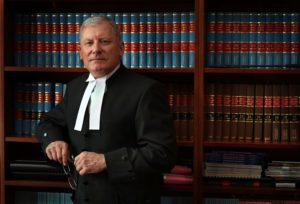 On the panel of experts consulted is Mark Trowell QC who observed and advised on the case of Anwar Ibraham, Malaysia’s Opposition leader. Anwar was accused of sodomy in a case where the DNA evidence and manipulation of it was crucial.

“While foreigners will be criticized for interfering it is clear not only for the sake of defendants but also for future cases that Thailand’s DNA testing should be brought to account.”

In short the the prosecution did not present a case in which independent scientists could come to the same conclusions. And with 16 years studying DNA she said the police case made no sense.

Also on the team was eminent Australian DNA forensic scientist and instructor Jane Taupin who was summoned to Thailand as a witness in the Thai case, but then never called. She too supported an international enquiry.

Had she actually given evidence it is believed she would have blown open the whole Thai DNA collection procedure. Jane Taupin said today: 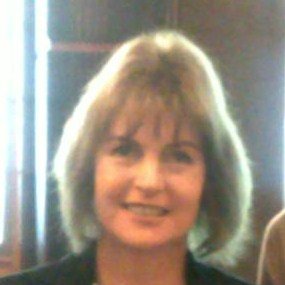 “What has been reported in the judgement, gives rise to concern.
“There was an emphasis that the Thai police laboratory met ‘international standards’ for DNA analysis.”
“There was no international standard that I am aware that reports DNA results without a. an estimate of the minimum number of contributors; b. a statistical analysis of the significance of any ‘match’; c. statistical analysis of contributors to a mixture of DNA.”

Another member of the team a Commonwealth barrister and trial observer, who asked to remain anonymous as he was in Thailand put it simply:

“The whole judgment was based on the fact that the Thai police complied with international standards which quite frankly they did not – none of them.

“This case would have course been thrown out in Britain but not just on technicalities. The prosecution did not even present evidence proving rape let alone who the attacker was.
And a British laboratory which later conducted tests could not provide a DNA from sperm which was suspicious.

“I have spoken to Australian Asia Pacific Laboratory Accreditation Cooperation (APLAC) which is willing to intervene. My feeling is that the two young Burmese rather than being executed would now be suing the authorities in a western country – and their lawyers should do that in Thailand.”

The team has advised defence lawyers to immediately demand that Thailand’s Ministry of Public Health’s Bureau of Laboratory Quality Standards (BLQS) investigate the conduct of the Royal Thai Police Forensics Laboratory during the murder investigation.

They believe a Court Appeal may simply be whitewashed in the Thai Justice system to ‘save face’.

APLAC has powers to suspend accreditation for all Thai laboratories until the matter is resolved – ending the certification of all Thai export products. It is responsible for the supervision of laboratories it accredits to operate under ISO 17025 andards. It monitors all investigations and BLQS will have to stand by its findings.

“I think it is preferable that an independent, ‘outside’ body, and thus an “international organization”, do a review of the methods and procedures and reporting of DNA profiles.”

As well as APLAC, she said: “The U.S. accreditation body ANAB could be specifically tasked with the purpose of reviewing case records and DNA results and whether they accord with “international standards”.

The team of experts has advised the Thai defence team in drafting the complaint letter.

If it is not presented, as Thai lawyers may be fearful of the Thai government which funds ‘The Lawyers Council of Thailand’, then the two defendants can appoint a representative to do so for them.

There are further concerns that the defence team did not understand the value of foreign expert help and how it would affect the case. 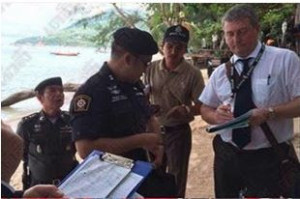 UK Scenes of Crime Officer in Koh Tao. What was needed was a Home Office DNA specialist

The international team’s examination of evidence also calls in to question the work done by Scotland Yard team sent to Thailand by Prime Minister David Cameron to observe the Thai police investigation – following which both victims’ families put out statements supporting the Thai police.

“We cannot understand what they were doing for a month, “said the Commonwealth barrister.

“But statements put out prejudicing the trial must have come from Scotland Yard advice.”

The DNA evidence was crucial in a case where it is widely believed that the young Burmese Wai Phyo and Zaw Lin were framed to take the fall for local ‘mafia’ and influential figures.

A fourth member of the team Australian forensic scientist Brian MacDonald who queried the police labs misuse of equipment was not available for comment.

A recent documentary ‘Murder in Paradise’ on Channel 4 UK outlined some of the concerns in the case and other not properly explained tourist deaths on Koh Tao. 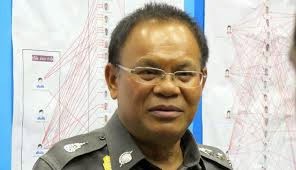 The former Regional Provincial Police Chief covering the Samui Archipelago and Southern Thailand, General Panya Mamen, was transferred from his position after announcing early in the inquiry that the brother and son of a village head man on the island would be arrested and saying he wanted to re-assure the public there would be no scape-goats.

But at the moment the experts say they would be happy with a re-trial and have provided the defence team with a list of ten breaches of accepted international standards from basic failure to provide records as to how they came to their conclusions, providing no chains of evidence, and drawing completely erroneous conclusions from the data they had gathered.

BELOW: Murder in Paradise’ trailer