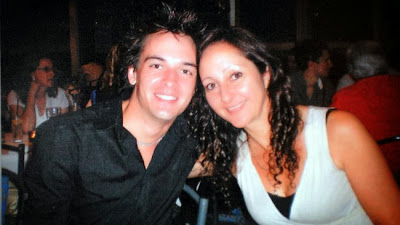 ANOTHER PARENT – ANOTHER CHILD? 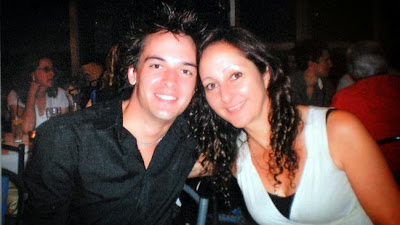 The mother of a young Virgin Australia cabin attendant who fell to his death from the Phuket Arcadia Hotel in 2010 will fly to Thailand tomorrow with a trouble-shooting senator and Australia’s Commissioner for the Victims of Crimes.


Although no crime has been reported,  Karen Edwards mother of 24-year-old Nathan Edwards wants proper closure on the case. The delegation of Senator Nick Xenophone and Victim’s Commissioner Michael O’Connell will be assisted by Australia’s Ambassador James Wise.

Meetings have been set up with the Thai pathologist, Royal Thai Police and at the hotel itself.
Local reports in Phuket put Edward’s death down to excessive drinking. He had been out for the night with a group of friends from V Australia. Drugs were also apparently mentioned. But no such evidence appears to have been produced from the Thai pathologist’s report. 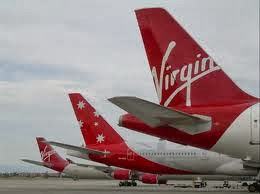 As is often the case in the deaths of foreigners in Thailand, the family and Australian authorities have reported numerous contradictions in the information provided from Thailand.

The principal areas of concern, reports the Adelaide Advertiser, are that:

*CCTV footage was either accidentally wiped, did not exist, was not asked for, was seen but showed nothing suspicious.

*Some of his clothes and wallet were scattered at the point where he fell to his death.

*Reports of loud voices at the time he fell and in the area where he fell.

According to the newspaper a second autopsy in Australia could not rule out that he was not assaulted before his body fell to the ground.

Further, three years of efforts by the South Australia Police and Coroner’s Department had failed to provide the information they needed from Thailand.

Karen Edwards from Mariom, Adelaide, told the Advertiser: “”I may never know who did this, but I don’t want his file to be archived and his death certificate to read ‘unknown cause’,

“Even if he was murdered I want to know that, even if we never know who did it”.

Senator Xenophon has previously been deported from Malaysia for supporting electoral reform there, its reported.