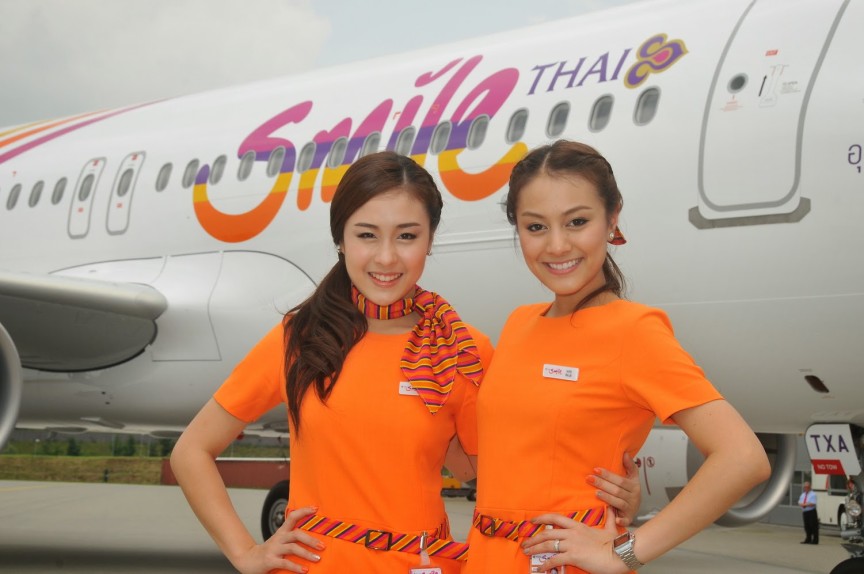 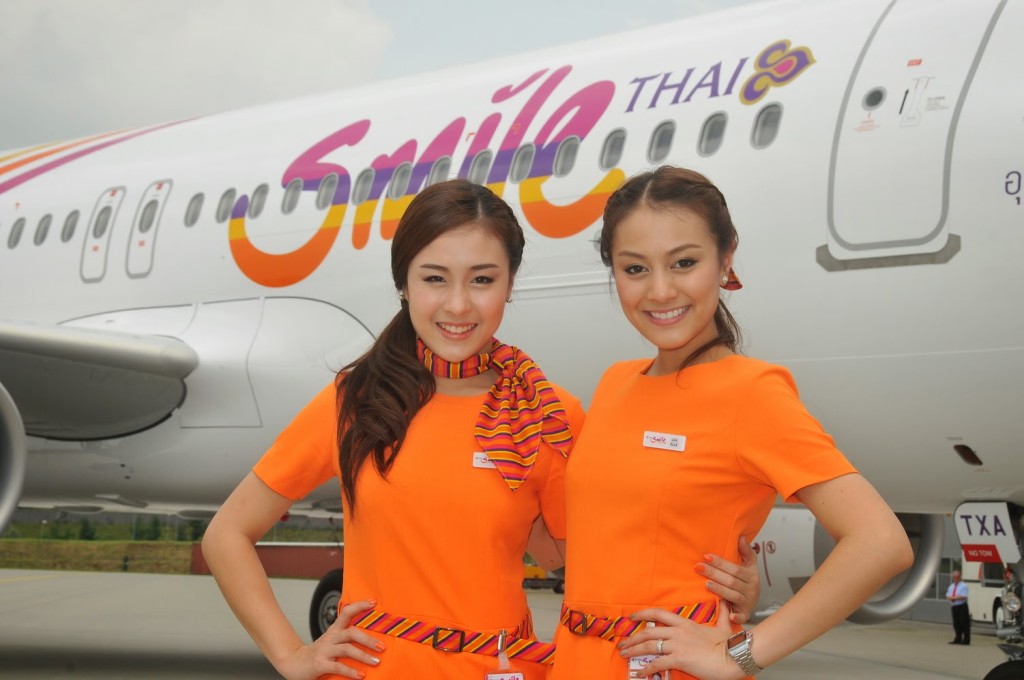 More and more rumours are spreading from the corporate
offices of Thai Airways and yet again they involve former Prime Minister
Thaksin Shinawatra.

Last month the airline was subject to the rumour that the
company would be declared bankrupt this year – in May actually.
Chadchart Sittipunt the
Minister of Transport, was forced to deny the rumour that  a political group linked to Thaksin
Shinawatra was trying to force the airline into bankruptcy to allow the exiled
former Prime Minister a place on the board,
Chockchai Panyayong Thai Airways senior Vice President also said  “THAI has never once defaulted. Despite
its loss in the third quarter of last year, the company still has high
liquidity and has a clear plan for debt repayment.”
He said the airlines loss of Bt6.35 billion in the third
quarter of last year was the result of the company’s unsuccessful plan to
attract more customers. It seems the airline has made considerable cuts in its
advertising budget – either that or it is like the rest of the country, in a
state or purgatory.
But the rumours will not go away.

The more specific plan is that so keen is Thaksin to again have complete
control of an airline many of Thai Airways assets are being switched to Thai
Smiles – a Thai Airways subsidiary.
That, said a senior Thai executive, was part of a plan to sell off Thai
Smiles later this year – to the very same ex-Prime Minister.

At the World Economic Forum on East Asia in May 2012 former
Thai Airways president Piyasvasti Amranand, said political interference,
corruption and abuse of authority were regular traits at Thai Airways.
He cited THAI’s procurement of A340-500s as examples of
mismanagement influenced by corruption and political meddling, and resulting in
losses to the company’s operations.
Thai Smiles’ route map has quite a few regional destinations which would be of interest to a Thai Chinese businessman. 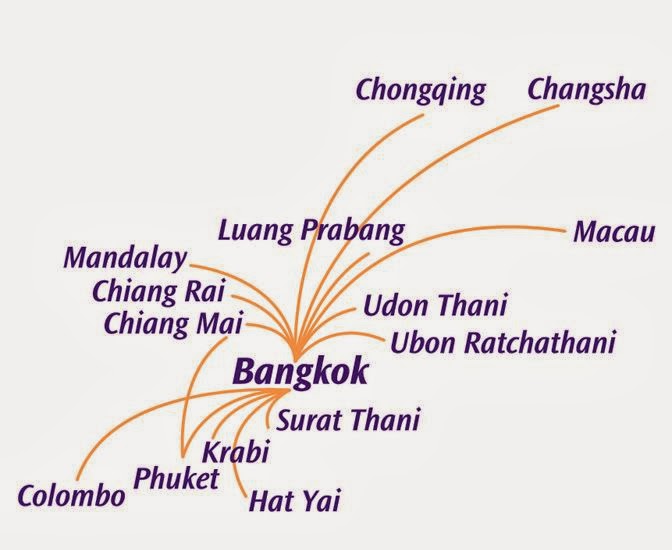