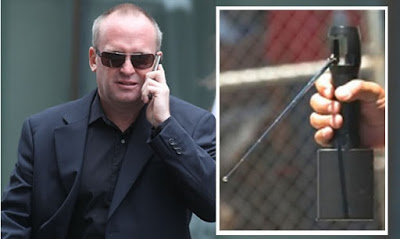 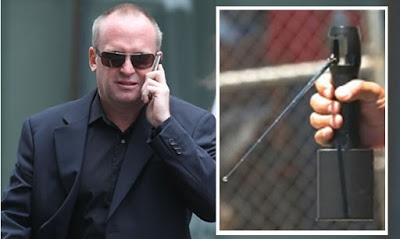 The Brit who sold the Thai army fake bomb detectors known as GT200 has been ordered by  judge to find over £I ¼ million or face another 7 years in jail on top of the one he is already serving.


The court believe he has had banked a lot of the proceeds abroad as of course will have one or two people in the Thai military.

Gary Bolton, 49, from Chatham in Kent, is believed to have made £6.8 million.

Now if they could apply those laws to Bangkok boiler rooms in forthcoming prosecutions (if there are any) that would be a result.

Bolton has three months to miraculously find his cash, the Guardian reports

This is the closest thing yet Britain has come to the Thai practice of paying for releases!