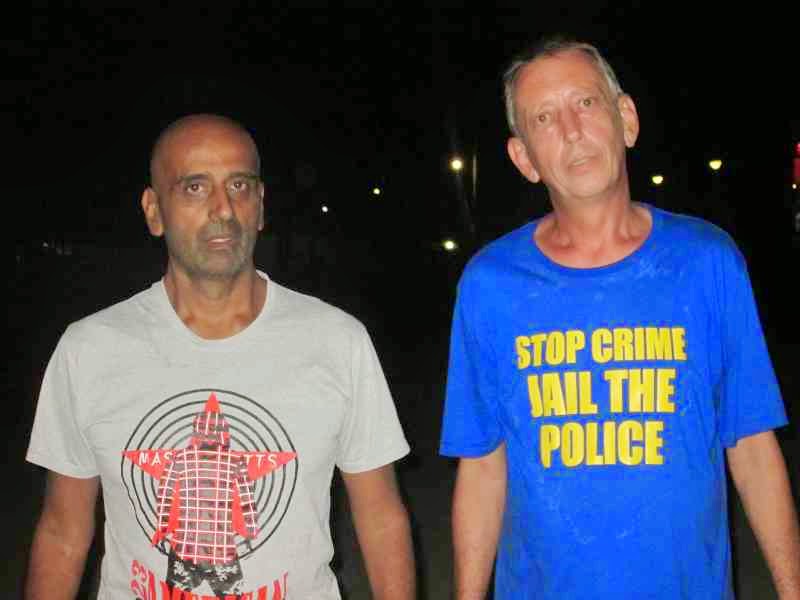 After a very hectic and stressing week I woke up this morning to receive the following letter in my mailbox. It was a letter from Jason (Jaysukh) Sudra, the British retail food manager who was illegally banged up by police in Pattaya on a concocted charge, whom I helped a little bit on his way home. You can read the original story here.


What I did. Was it journalism or passion? he asks himself many times.

Hi Andrew just thought I would touch base and say thank you for inviting me into your home ( the shower was well needed) and the hotel plus the ride to Bangkok.


I cannot believe how you take strangers in and help them is it just journalism or your passion I have asked myself many times. I log onto your website regularly please continue the good work if I can help in way please do contact me…… On a personal note hope you are well and safe and the kids as well (still smiling) and please IF you return to England let me know I still owe you a night out….on that note how was the scotch? ……. lol ** I do hope we stay in touch Grateful 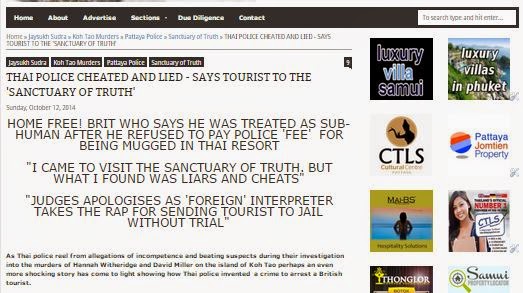 Actually what I did was not more than many people did. In fact I did was a lot less than others, such as Ian Tracey, a prison visitor, who discovered Jason’s plight, and lawyer Kosol, who notified the courts of the injustice.

I also received a sweet letter from Jason’s daughter..

From everyone back home and Jason, we are truly grateful for the effort made by yourself, Kosol and Ian.

What happened to Jason is appalling yet happens to people everyday
What is more shocking is how mistreated they are behind those prison walls. It is inhumane and disgusting. What happened to our human rights.

As you can imagine for any family and for one particular person to go  through this injustice over this period of time, words really are not enough.

How does anyone put into words the pure and utter shock of receiving a text (from ian tracey) that there father has been sentenced to 12 months in a thai jail?

Then starting an emotional rollercoaster of the unknown, all I can feel is how fortunate we are where so many families around the world are living with the unknown of there loved ones.
Where I believe the real attention and recognition is deserved is to the kind men who went out of there way to get a son and a father out of that unjust, unfair and truly inhumane place that is known as Pattaya Remand Centre.

You should be recognized for the hard work you have all put in to save not only Jason but so many others who have been the victims of this corrupt system.

We wish you all the success with the people you continue to support.

I would just like to add that this would all not have been possible without the help of the living breathing hope that was sent to the above people by the prisoners and friends who had faith inside Pattaya Remand Centre, the likes of Simon Hall.

** Jason had bought several bottles of whisky on his travels and was intending to take them back to the UK. I told him he could not take them as all liquid had to be bought at the airport duty – as nobody could verify what was actually in the bottles.  This happened to me at Labuan airport where officials seized my consignment of wine and whisky I had bought in town (Labuan is a duty free island of Borneo)

So he left me a bottle of Chivas and a bottle of Johnny Walker ‘Black Label’ and also bottles to Ian and Kosol. I hope that was right, what I told Jason. Please don’t say otherwise.

Ian Tracey is definitely not enamoured with the Pattaya Police as you can see by the shirt he turned up at the prison wearing. 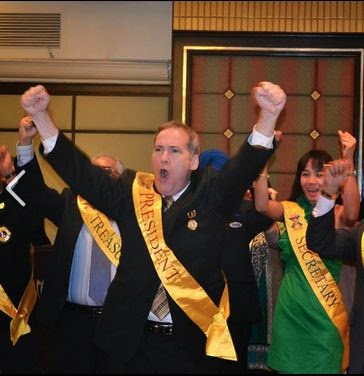 News just in today from a poster here who says that Drew Walter Noyes, President of the Lions Club of Bangkok, Silom 310D, has told members that he has not been found guilty and sentenced to 2 years in jail for extortion at Pattaya Provincial Court……and they believe him.

A member of the committee says if and when someone actually shows proof of this judgment the the club might do something to remove him…… Dumb and Dumber? 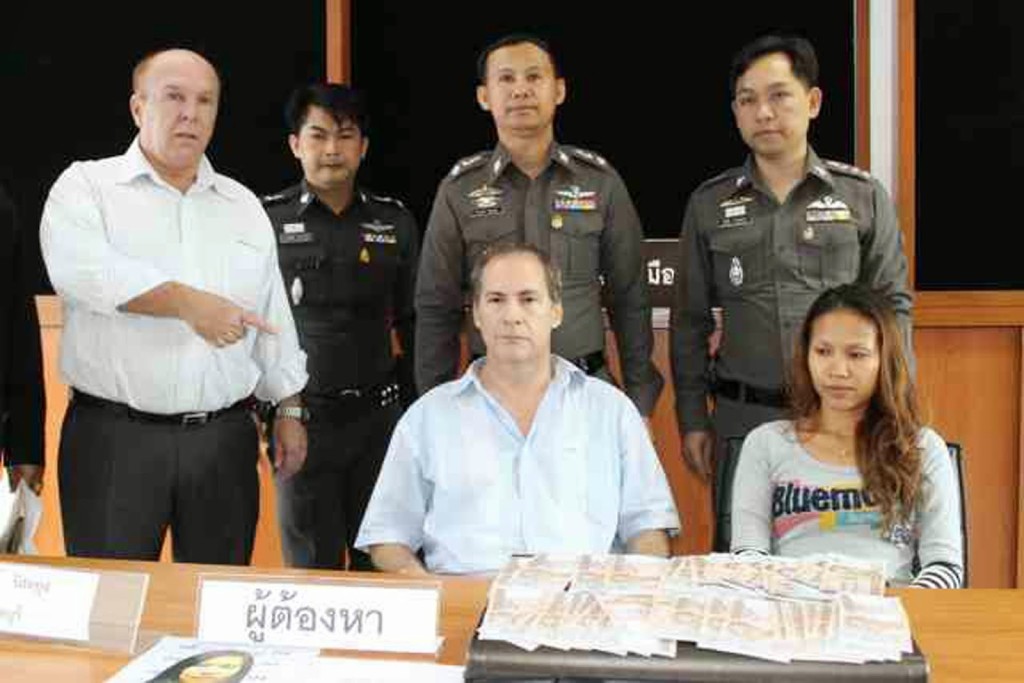 The membership of international organisations such as the Lions, Rotary, Optimists in Thailand, is completely different from the membership in western countries.

And of course Niels Colov, convicted in Copenhagen of pimping, coercion and handling stolen goods, made it to the Presidency of the Pattaya-Jomtien Rotary Club – but then again he became head of Pattaya Foreign Police Volunteers too!

And I would have to say I have rarely met a bent British journalist, although until recently there were few lines many would not cross to get information.

Perhaps I should remind Drew of Humbert Wolfe’s little ditty.

You cannot hope to bribe or twist,

But, seeing what the man will do unbribed, there’s no occasion to.)