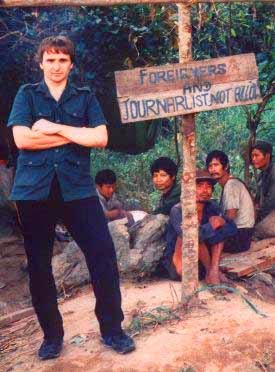 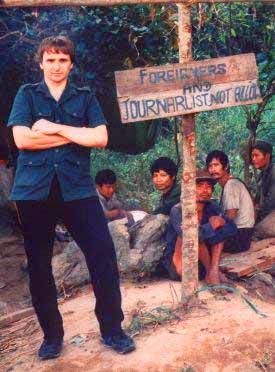 BODY OF DAVE WALKER TO BE TAKEN TO BANGKOK

A Thai Ministry of Justice pathology team have reached the
preliminary conclusion that journalist and film-maker David Walker did not die
a natural death, a family source said last night.

But they believe Walker, 58, from Edmonton, Alberta, died where his body was found –
and that there was a struggle, possibly lasting as much as five minutes, before
he died, near the Gate of Death, at Angkor Thom.
This contradicts earlier reports which stated that he must
have been killed elsewhere. But the team will make no official comment until their work is concluded.
The team leader of the seven member team is reported as saying that they will not be able to
determine the time of death or even the day of death but they have been granted
the right permissions to remove the body for a proper post mortem at Bangkok
Police hospital.
A Cambodian lawyer has now been appointed to represent the
interests of the family, namely his cousin Tammy Wallbridge-Madon, the family
source stated,  and Immigration Police and the Prosecutor, it is understood, will
approach the magistrates on Monday morning to have the case formally changed
from that of ‘missing person’ to ‘suspicious death’.
Walker, a journalist, film-maker, and Hollywood fixer, went
missing on February 14th from the Green Village, Angkor Guest House,
11 miles away in Siem Reap. 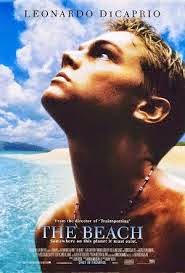 A friend Canadian Professor Peter Vronsky said on Canada TV
yesterday that Walker had a relationship with the Canada Security Intelligence
Agency and was known to recently have had meetings with Khmer returnees from
Canada who had businesses in Siem Reap.
Walker had also served in the British Army’s controversial
14th Intelligence Company in Northern Ireland.
But in later years be became a journalist and film fixer. He
had worked as a researcher for the BBC’s investigative journalist Sue Lloyd
Roberts, often known as SLR, and on the set of the film ‘The Beach’ he was
production consultant for Leonardo di Caprio.