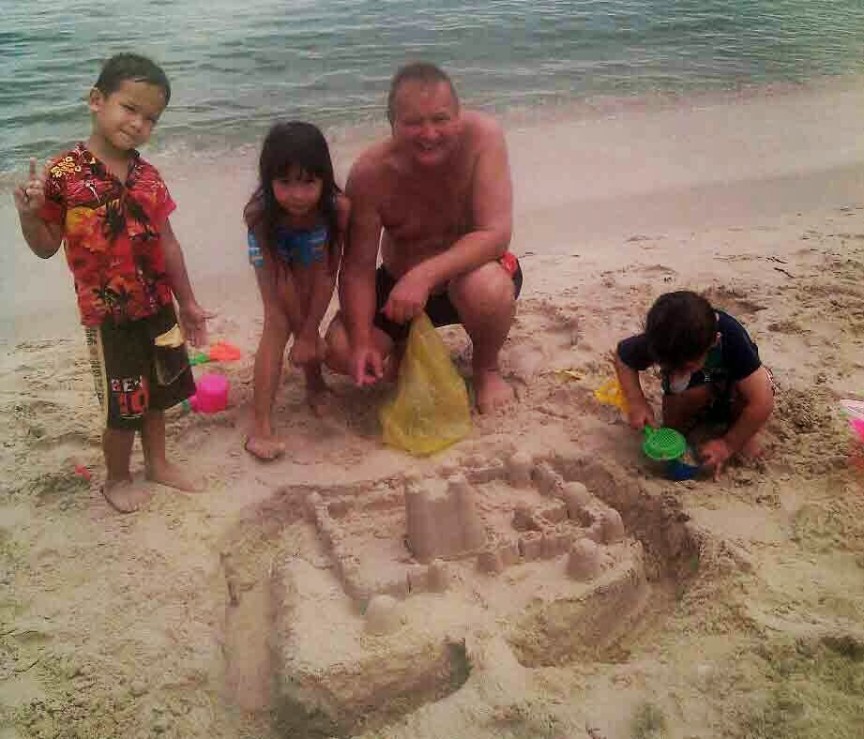 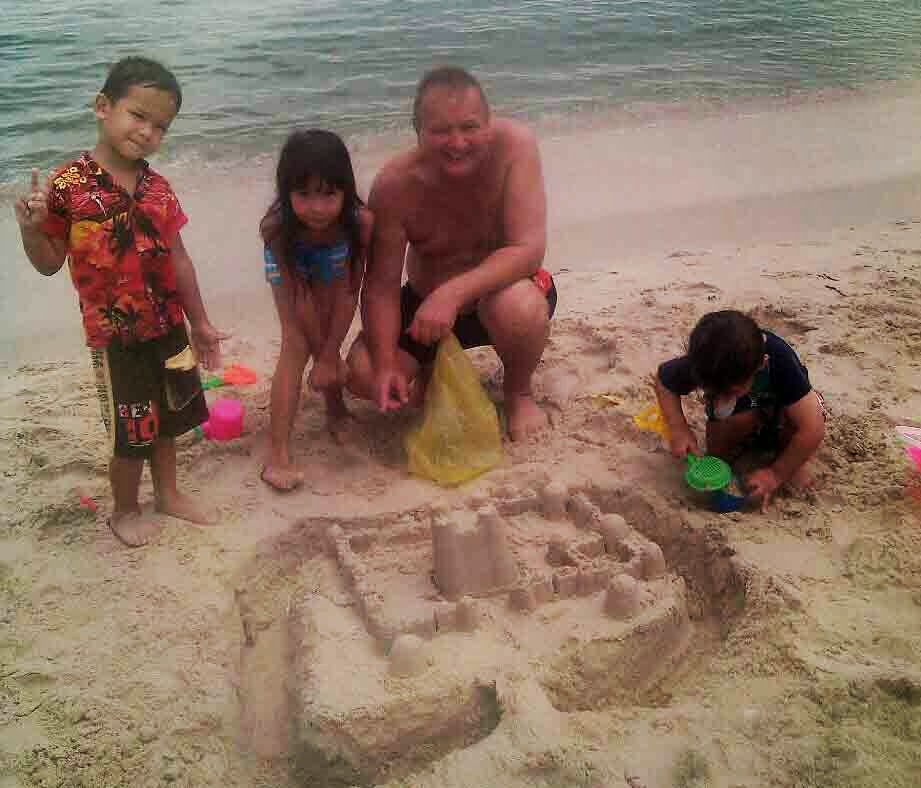 
The primary reasons were a direct threat to the safety of himself and his three children from foreign criminals in Thailand working in liaison with the Thai Police and Thailand’s Crime Computer Crime Act, which he said was being used by foreign criminals to silence criticism of their activities.

In a statement issued today he said:

“I have enjoyed my time in Thailand where I have made many good Thai and foreign friends but there comes a time having too much knowledge which I cannot keep to myself can be too dangerous.


My well being has been threatened as have those of my children. This is not of course the first time, but the recent threat came from a group of people who have killed with impunity before, and have even had police set up people on false charges.

“The Department of Special Investigations kindly invited me to sit in and work out of their offices on certain cases, but of course my primary function is as a journalist and matters I am dealing with cannot be written about safely in Thailand, and if I am to continue to function as a journalist it must happen outside Thailand’s borders.

I have left information in Thailand which should be of use to the DSI and will remain on call should they need any clarifications.”

On the matter of Thailand’s Computer Crime Act I have been supported alongside Alan Morison and Chutima Sudasathian of Phuketwan and migrant workers activist Andy Hall in statements by the British Ambassador and European Union.

However statements are not going to protect my family.

The harassment of Andy, Alan and Chutima, has no place in a country calling itself free. Thailand’s inability to take criticism, and its greatly flawed justice system, are major handicaps to its progress.

I have successfully defeated a tranch of cases brought against me in the Thai courts. I could not have done that without the support of readers to my website.


However criminals do not have to pay costs when they lose and they continue to take cases which are so ridiculous in their nature that they are not even worth spending the cash to defend.

For example Brian Goudie, 48, a British citizen who technically should not be in Thailand at all (He had been sentenced in Australia for fraud) is suing me for publishing photo-shopped pictures lampooning him as a British barrister and a former officer in Britain’s Royal Marines – false claims that he made in Thailand. Goudie is charged in Thailand with defrauding a 75-year-old woman out of 7.9 million baht claiming he was a British barrister.

I have worked as a journalist for over twenty years in Britain, the United States and Australia without being sued once. In many ways foreign criminals will be seen to have won this battle. They have not won the war.

I will of course continue as before while looking for a home and decent education for my children.

His television documentaries in this region include

No Man Wants to Die – Exposing a worldwide drugs syndicate

He also has featured heavily and employed in other documentaries including ‘Garden City Killer’ on serial killer John Martin Scripps, The Sex Slave Trade, and Who Killed Kirsty Jones?

Footnote: With special thanks to Jonathan Head, BBC correspondent and President of the Foreign Correspondents Club of Thailand, Dominic Faulder, former President and long term stalwart, Ally, Barry, Ryan, Nick, Pi-Nok, Pi-Tuk,Nong Pi-May, and Foxy, and supporters of this site.