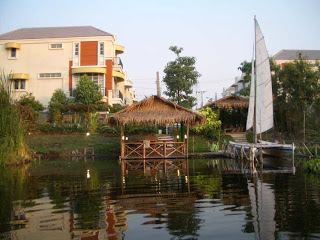 I am sure someone is going to come back with a perfectly sensible answer but I am wondering why banks in Thailand give better mortgage rates for people buying news houses rather than people buying older ones.


I had someone check the banks recently for mortgages and found that many Thai banks offered up to 110% mortgages on new properties at rates below the normal MLR, while they offered as little 80 per cent on older houses plus at interest rates of MLR (Min lending rate I guess) plus 1.2 – 1.5 per cent!

The property market in Thailand does not seem to be going the way all those property magazines tell you. People are telling me there is a massive slump, yet people in Isaan are still churning out those red bricks by the million – to the detriment of their farms, perhaps.  This is the new Isaan gold. 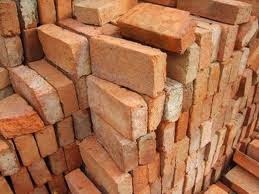 It is of course not news that many of the bigger property companies here are linked to politicians – not least the Prime Minister herself. But perhaps I’m an old cynic.

What I do know is that if you buy a new house in Thailand there is a particularly good chance you will have to start rebuilding it in a couple of years.

A friend of mine bought a fairly expensive house down the road – He wants to sell it.  But the outside kitchen has separated itself from the house, as has his front porch.
My garden wall also split in two shortly after I moved in – and I have had to repair a leaky roof.

I am not sure for instance whether to keep my house in Thailand and rent it out when the time comes to go back home send my kids to school in the U.K. I think I may rent. I’m in Bangkok and have lawns, and a lake and all sorts of nature comes to my doorstep. It would be hard to say permanently good-bye to it. 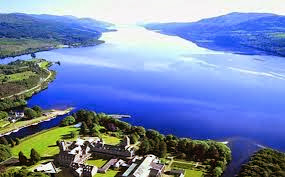 I can only think of one better place – the Scottish Highlands – but I’m not sure I want to put the kids straight in to one of those blizzards that ‘blaw’ down the Great Glen.

Whoops I have had to interrupt this monologue as a call came in from Pattaya to tell me that the gruesome two-some were on the prowl in Soi LK Metro.

The gruesome twosome in this case being Brian Goudie – aka Brian Goldie of the Bailey – and former Aussie pimp, but also of Scottish extraction, David Hanks. 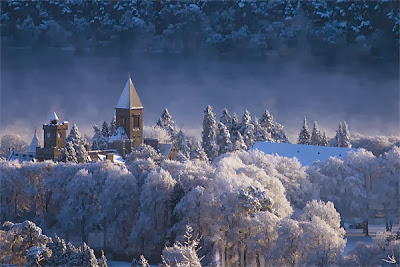 They obviously prefer each other’s company, rather than that of their master impresario Drew Noyes.

They do not need to turn on ‘Location Services’.

Seems like everyone in Pattaya has a video cam now – what with all these smart phones – so a Flying Sporran Award for the person with the best shots!

Now back to Scotland. The Scottish Tourist Board do not seem to dish out pictures of the Great Glen during a blizzard so here’s some snow. The kids think it will be great fun. It is..for a day or so.

Old aged pensioners in the U.K. get a heating allowance during the winter months. Many seem to spend it on a ticket to Thailand. I guess that seems quite sensible. Some may even spend it in Pattaya Soi 6 – to keep their circulation going I think.

Apologies to new visitors to this site who have never heard of Brian Goldie, Brian Goudie, Drew Noyes, or David Hanks.