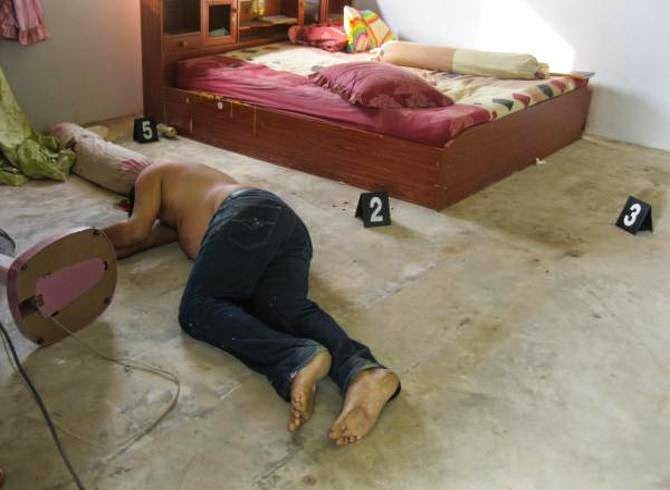 PLUS – COVERING UP A SUSPICIOUS DEATH ON KOH PHANGAN.
Apologies to readers for the lack of pace in recent stories. That’s because I have had to go and spend time researching.
I have been delving a little bit into DNA testing in Thailand and an unsolved murder of a foreigner in the provinces – plus a fatality in Koh Phangan in which the sole eye witness claims it was murder.
Both stories appear to make Scotland Yard’s reported support of Thai police detective work in the Hannah Witheridge David Miller murder case on Koh Tao (as indicated by their parents in a controversial statement issued through the Foreign and Commonwealth Office) somewhat over enthusiastic. But of course Scotland Yard needs Thai police support so they can bring British criminals home. 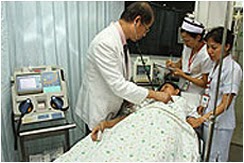 Recently I have promoted appeals for cash in the campaign by Annie Hansen to fight police in the Samui archipelago, who have spent a fortune trying to get her son Jack to trial on a charge of assault not occasioning any bodily harm, being pushed by a rich American Chinese businessman from the John F Kennedy School of Government and also the defence fund for the two Burmese who face trial for the Koh Tao murder; this because they deserve at least a fair trial.
But if you have got anything at all left for me then please press the paypal button on this site and send something no matter how small. Its an expensive business taking on fraudsters and other criminals in Thailand, who appear to have the support of some authorities. If you wish to put into a local account – please send me your email on Contact. But all these causes are pretty desperate so put me at the bottom.