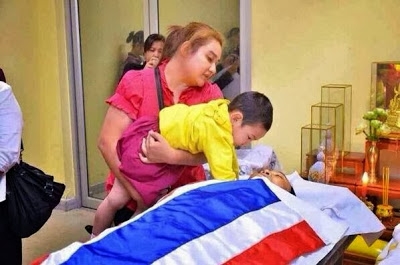 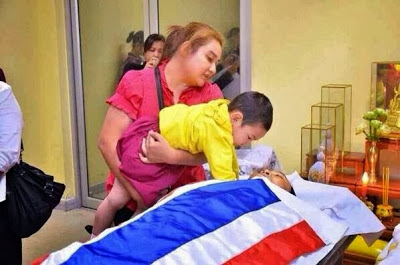 On a day in which a police Sergeant Major was shot dead and scores of
protesters were injured, troubles in Thailand threatened to escalate after the government
refused to call off a troublesome election.

The Thai Government of Yingluck Shinawatra, which was
recently forced to dissolve parliament due to massive protests in the capital,
rejected a call by the Election Commission to call of an election on February 2nd.
It has also rejected the same call made last week by the
Suthep Thaugsuban, leader of the anti-government protesters.
The Election Commission’s Secretary General  Supachai Somcharoen said : “The EC would
like to send a message through  to the
government, to all sides in conflict, and people in all sectors, that the Feb
2, 2014 election will not happen without a joint agreement. 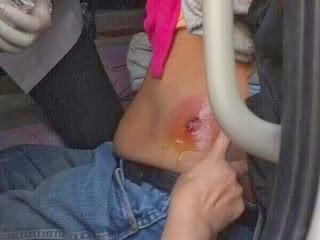 “Therefore, the EC would like to ask the government to
postpone the election until such an agreement has been reached. The EC is ready
to act as a mediator to find a joint settlement”.
If no action was taken to resolve and improve the situation,
the EC would consider exercising the rights of individual commissioners to make
a decision to resolve the situation as deemed appropriate, the statement added.

But he was later quoted in a later story in the Bangkok Post said the EC was duty bound to organise the Feb 2nd election.

Several commissioners contacted intimated they would not be taking part. One, Pravit
Rattanapien, said the EC’s statement was unanimous.
He told the Bangkok Post: “It is clear to the EC that it
would not be able to hold a clean and fair election in a situation plagued with
conflict”.
Caretaker Interior Minister Charupong Ruangsuwamn that the
election could not be cancelled. “It would go ahead no matter what happened.”
Prime Minister Yingluck Shinawatra was not in the capital.
Protesters claim the Thai Government is actually being run by her elder brother
Thaksin Shinawatra from Dubai. Her party the Pheu Thai party had attempted to
railroad a bill through parliament which would grant Amnesty to Thaksin, who
had been convicted of corruption, allowing him to return in a hands-on
capacity.
Yingluck Shinawatra has promised a Reform Committee but protesters say they will not accept any of her proposals. The current
government, they insist, has corruptly plundered the country.

Several EC members had to be evacuated helicopter from the
Japanese-Thai Sports Complex in central Bangkok earlier today when violence
began an hour after dawn.

Anti-government
protesters, who are accused of being undemocratic, blocked the routes for political parties to register for the
election and were then tear gassed by police.
By nightfall the tension had eased and protesters sat down
to listen to speeches and music.
During the melee in which protesters threw parts of broken
up pavement, fired catapults, and even threw back tear gas canisters, shots
rang out. One policeman went down and a protester was also seriously injured.
As is often the case in Thai demonstrations it is not clear who fired the
shots.
The Pheu Thai Government expects to win the election if it goes ahead in February 2nd and they believe they can continue to count on the support of the pro-government ‘Red Shirts’ and the rural poor of northeast Thailand, which is their support base.

It however looks increasingly like that election will not now take place. 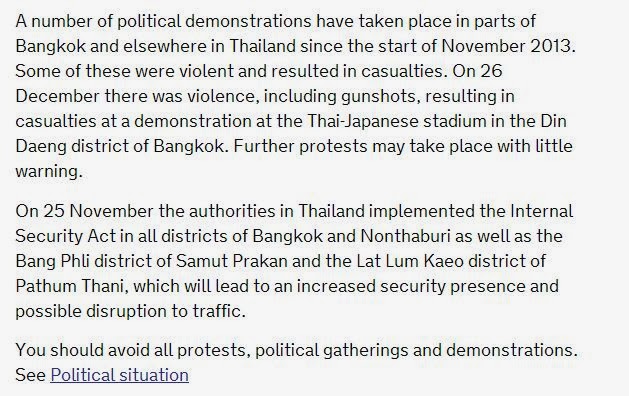