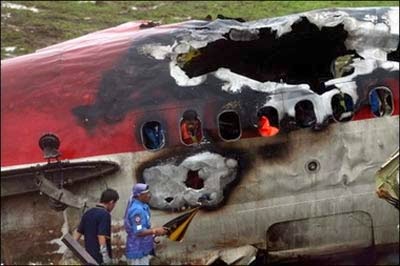 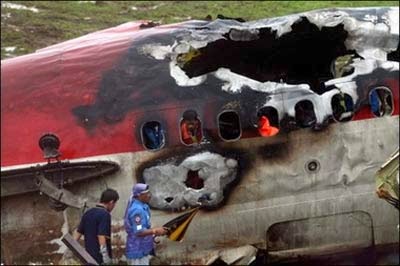 The handling of the case of Malaysian Airlines Flight MH370 says a lot about the differences between East and West – but right now as the search goes on in the South Indian Ocean I can’t help but feel that the Malaysians are in a state of thinking ‘What did we do wrong?’

Some accusations are of course (1) Malaysian officials delayed release of information (2)  released wrong information (3) were too proud and delayed seeking immediate foreign help and (4)  delayed a rigorous examination of the circumstances surrounding the pilot and co-pilot.

Any one of those actions could have been crucial but the last bit, where they showed deference to the families of the pilots is perhaps more typical of the Asian way.

Had this accident happened to a British aircraft the media would have camped outside the houses of both Captain and co-pilot almost from the time the aircraft was reported missing.  The families would have spoken.  The media would have moved on – unless of course that is where the problem was.

Yet we have heard nothing from the family of Captain Zaharie Ahmad Shah – except some reports saying they moved out of the family house a day BEFORE the MH370 went missing.

Meanwhile in the government controlled New Straits Times the daughter of another Malaysian Airlines captain wrote a ‘ touching’ letter about her dad, the Malaysian Airlines (happy) family and asked people to lay off Captain Zaharie.

This is all very well in a society which subservience and respect is shown to a ‘superior’ – but in the west that flies out the window when life or death issues are involved. Its not a class thing. 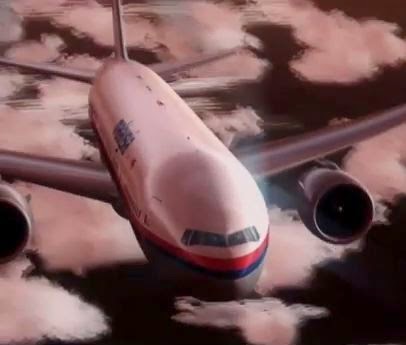 Meanwhile Malaysian Airlines thought perhaps that flying the Chinese relatives of passengers on MH370 to Kuala Lumpur and providing hospitality would have assuaged the damage. Bad call.

They  greatly underestimated the Chinese feeling of ill-will – even though the chances of China airlines executives being even more difficult and much less hospitable had the flight been theirs are within the realms of probability.

I have covered a few air crashes in my time. In Asia they have been particularly memorable – because there are elements which one would not find in an air crash in the west.

When for instance in May 1991 Lauda Air Flight 004 crashed in a wooded area near Suphan Buri central Thailand after taking off from Bangkok, all 223 passengers and crew died instantly after the one of the plane’s reverse thrusters deployed in flight and the aircraft dived to the ground breaking up on the way. That was tragic enough. 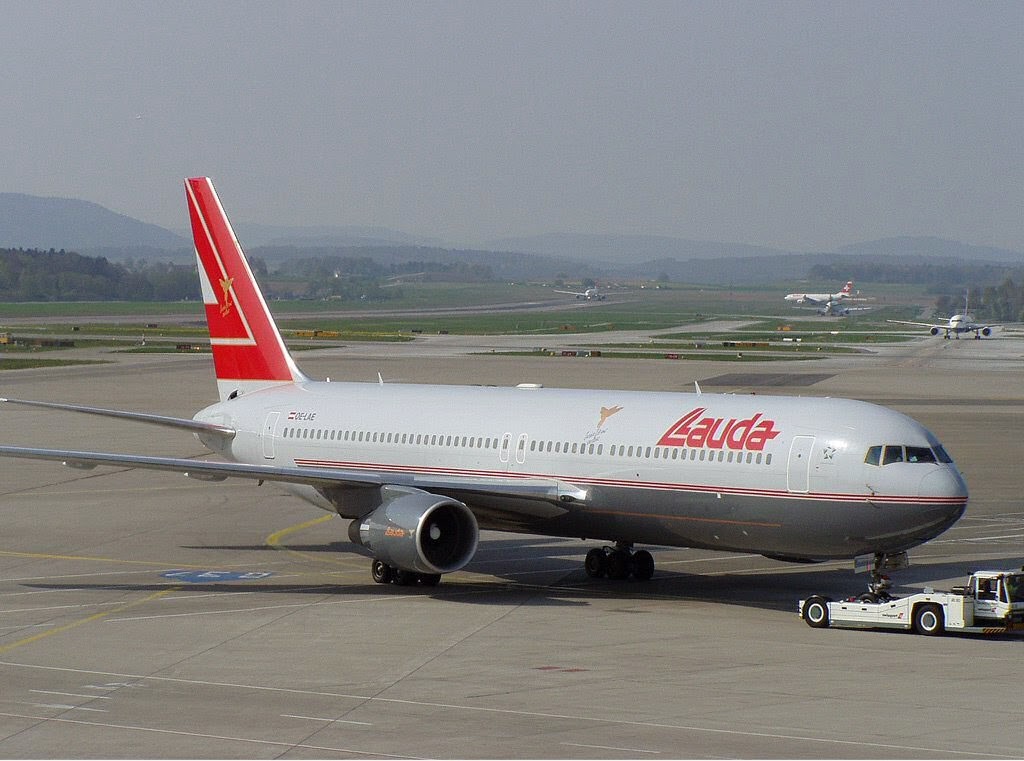 But my recollection of this disaster is much more about the mass looting of the disaster scene, so that no personal belongings were ever recovered – and that fact that the bodies were taken to the Bangkok Police Hospital and not refrigerated – something office workers in central Bangkok had to suffer from.

There have been Thai Airlines crashes in between, but the most memorable recent air crash in Thailand was flight OG269 of One-Two-Go airlines which crashed at Phuket Airport in September 2007 with neither the pilot or co-pilot at the controls (because each presumably expected the other to take control). 89 of 150 passengers and crew were killed – many burned to death.

AIRPORT FIRE SERVICES HAD USED UP THEIR FOAM – DID NOT KNOW THE ROUTE TO CRASH SCENE!

The horrors of this particular crash were that not only were the rescue facilities inadequate as in this below.


“Phuket Airport did not meet the requirements of fire and rescue protection required by international standards. The foam and water in the trucks used three days earlier in a training exercise and had not been restocked.

“Hampering rescue efforts was a six-foot ditch beside and parallel to runway 27 running the length of the runway. Rescue vehicles were unable to cross this ditch, though they could have entered at either end of the runway. None did”

All the above was contrary to International Civil Aviation Organisation standards.
But worse was the recording of a British coroner recording verdicts

British Coroner R.P. G Fisher refused to record a verdict of accidental death. Instead he wrote:

“On 16 September 2007 at approximately 15:40 local time a One-Two-Go Airlines,
(Subsidiary of Orient Thai) MD82 aircraft, registration HS-OMG, crashed and burst into flames at Phuket International Airport, Thailand. 90  passengers and crew died as a result, 8 of who were British Citizens and were repatriated to the UK.

“The evidence highlights systematic failures and a highly deficient safety culture at the time at both airlines. These facts are not consistent with a verdict of accidental death.

This deficient approach to air safety, including insufficient training and overworked pilots are distinctive features of the accident investigation report.

Cumulatively, these failures permeated through into the flying abilities of the pilots of flight 0G269 on that day with disastrous and tragic consequences.”

Well that said it all. He wished he could have forced the owners of the airline to be present at the coroner’s court to hear what he had to say.

What were the repercussions in Thailand?  None. CEO Udom Tantiprasongchai, who was implicated in false work rosters being given to investigators merely merged the airline into the holding company Orient Thai airlines and carried on.

Go to Orient Thai and click on heart of gold