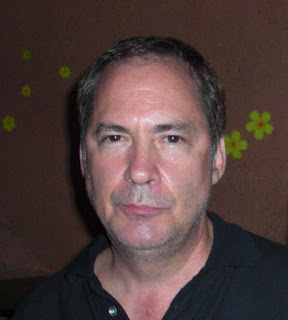 BUT COURT DECLINES HIS REQUEST TO TRAVEL TO AMERICA 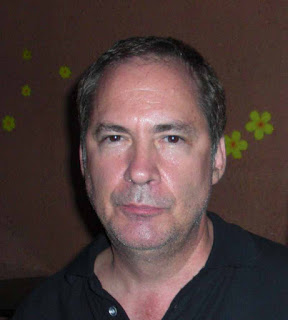 A harassed expat has written to me to say that out of the blue he started receiving Facebook messages from Drew Noyes, our famous American fake lawyer, who has been sentenced to two years in jail and is doing his best to make sure he does not spend more than a day behind bars.

Noyes, who seemed a little hysterical claimed he was innocent and that his case for attempting to extort the Thonglor Clinic in Jomtien out of 7 million ( reduced quickly to 2.3 million baht) just under £45,000 was a contrived set-up by the  joint owner of the Thonglor Clinic, who was going to pay for his misdeeds.

But the funniest bit was when he said he was on his way to England with six warrants to have Andrew Drummond arrested.

I think he is finding that problematic. He has applied to the Pattaya Court twice for permission to leave the country, but that was to attend to family matters in the United States. 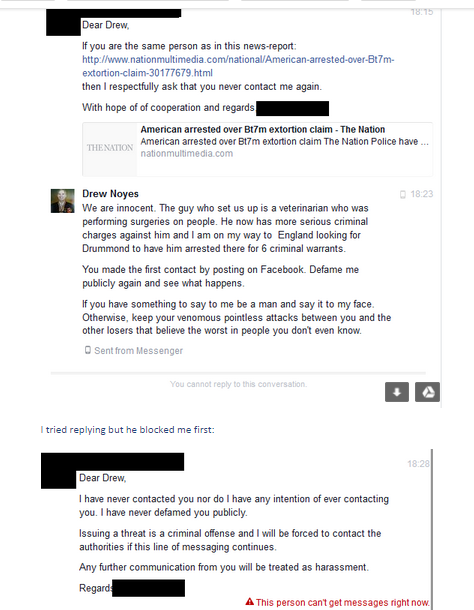 None of those warrants are for a conviction of any crime in which I have bothered to enter a defence.
And the alleged crime in question ‘Criminal libel’ is not recognized by the European Union.

The crime of extortion, or demanding money with menaces is however not only recognized by the European Union but also the United States of American, where Noyes has a history of larceny and burglary among other things. 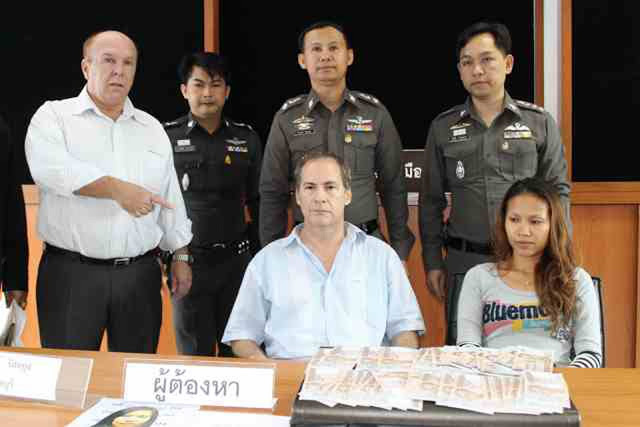 People have been asking me when the results of Noyes’ appeal against conviction will be read out and when hopefully somebody will cart of him off to a place where his audience will be less receptive, like Nong Plalai jail.

There is a problem with this because the court papers are still in Pattaya while he keeps making these appeals to leave the country. Maybe that’s his way of staying out of jail. A-ha! 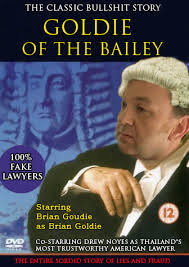 Incidentally none of those warrants refer to anything I have written.

They refer to cases brought against me for publishing some amusing photo-shopped pictures of Noyes and Goudie sent to me by ‘The Weapon’.

The most notable of course is of Brian Goudie, born Brian Goldie, a convicted thief who arrived in Thailand claiming he was a barrister and former officer in the Royal Marines.

Guess which court accepted this case. Yep. Koh Samui at which the ludicrous behaviour has been well documented here.

Now who in their right mind would bother to answer such a charge in a case which could drag on for years and in a system where the court does not award costs to the defendant in the plaintiff loses?

So do not be surprised if Pattaya Court does eventually give him leave to go to the United States even though he has been sentenced to jail already. This is Thailand after all.