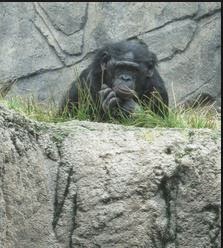 Following requests from concerned followers of the Drew Noyes Saga I can reveal that the lead actor Drew Noyes has now recovered from his trip to the United States and is fit to play his part at the Bangkok Criminal Court.

He does however appear to be trouble with his faculties and wake ups on a daily basis in Pattaya believing he is still in the United States.

In fact he arrived back in Thailand last Saturday morning, on a Thai Airways flight from Los Angeles , which is enough alone to give someone the heeby jeebies, but he did garner a lot of air miles, while only losing one daughter.

On Sunday he rushed around to a clinic to get a doctor’s note that he should rest for three days (11-13th) which was duly presented to Bangkok Criminal Court on May 12 last Monday.

He had posted on his Facebook from Irvine, California, and then on the day of the court case that he was at San Diego Zoo.

‘Having fun at San Diego Zoo,” he wrote under a picture of a lion seemingly cuddling a zebra  ‘My kids say we could all learn something from these unlikely friends’. 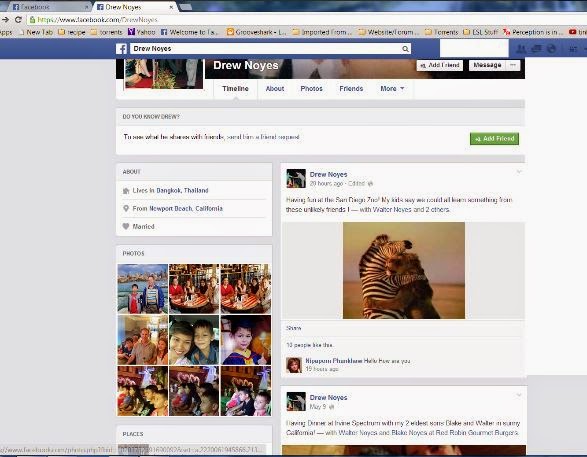 I’m not sure how long his virtual tour of the United States will continue but on his recent real tour he was not the only person in his group on ‘Facebook’ so from the evening they left Pattaya (April 16) fans have been able to tell where he really was – as opposed to where he imagined he was.

The daughter left behind wants to come back to Thailand understandably. But she should settle in Dana Point, California, quite well. Its a nice little town with a high school and there are at least three Thai restaurants there. 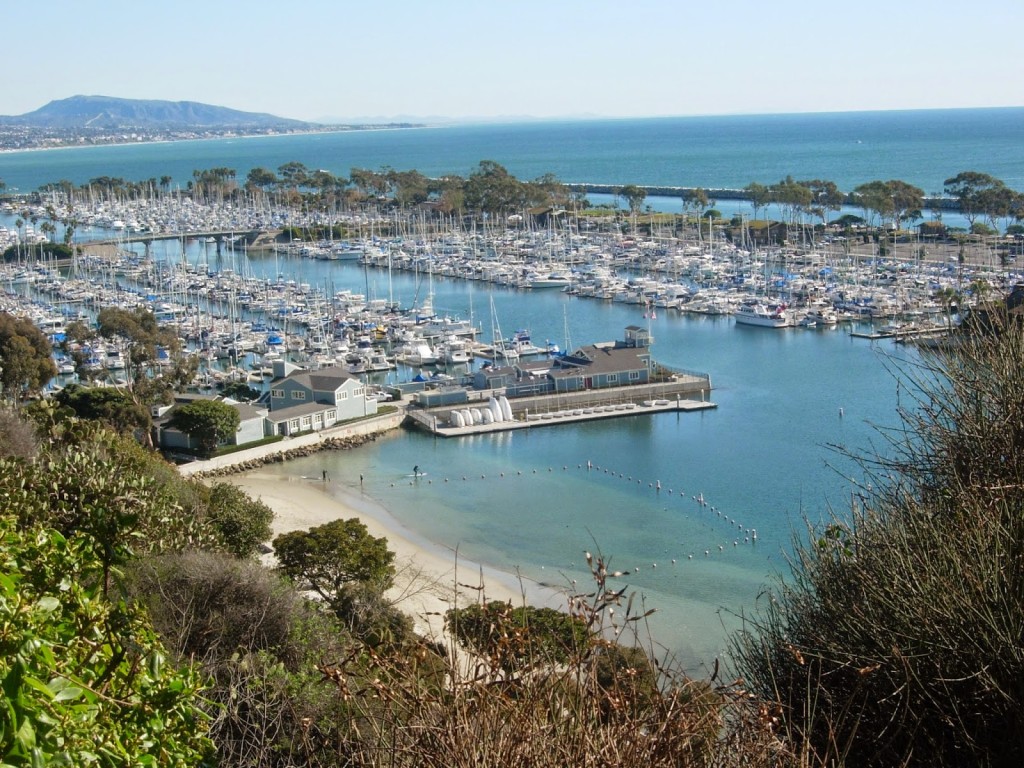