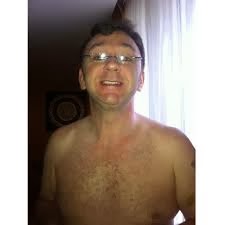 An English language forum in Thailand has closed down after
threats from Drew Noyes, publisher of the Pattaya Times and Brian Goudie, a
fake lawyer working currently out of Koh Samui.

SUBZEROSIAM which had carried many critical reports of both
men said today the decision was made because there were 600,000 posts on the
site and posters were also exposed to legal action.
The site was not closed as a result of any comments made
about either Goudie or Noyes but because indecent material had been historically
posted on the site and people had been allowed to comment on it.
It is believed it will restart under another name.
An anonymous complaint had been made to a Bangkok school
where one of the administrators worked , pointing out the indecent material,
and pointing the finger at a site moderator.
As a result his educational contract was terminated while he
has no record in Thailand or elsewhere. He did move straight to another job.
Most forums in Thailand are very protective and rarely
disclose the identity of owners and/or moderators. 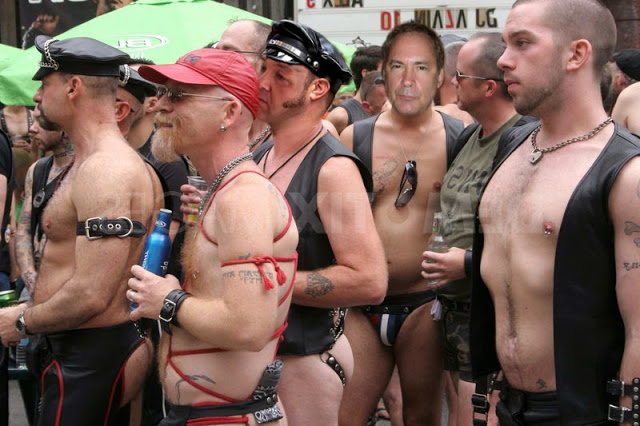 Noyes is suing a moderator of SUBZEROSIAM for suggesting he
might be gay by using photo-shopped pictures of himself and Goudie at a Gay
Parade.  Goudie had also  issued several threats.
COMMENT: There was probably no reason to close the site
other than perhaps it was too much work with little reward. But there’s a
caution for people running websites in Thailand.  They have to be carefully monitored. I can
think of several which could be closed immediately (under Thai laws) if someone
had a mind to do so. Goudie and Noyes get away with libels by publishing them on Google Blogspot sites anonymously. Its not foolproof though.

Disclaimer: Drew Noyes is not gay to our knowledge.