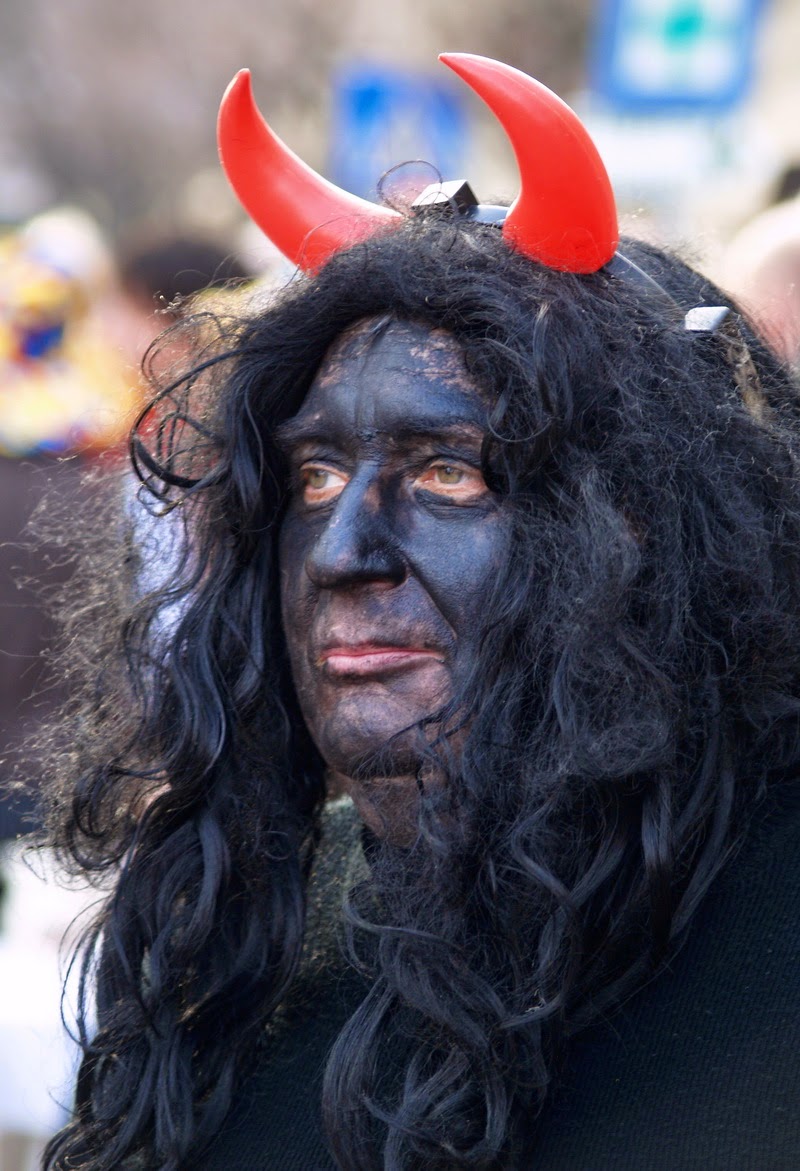 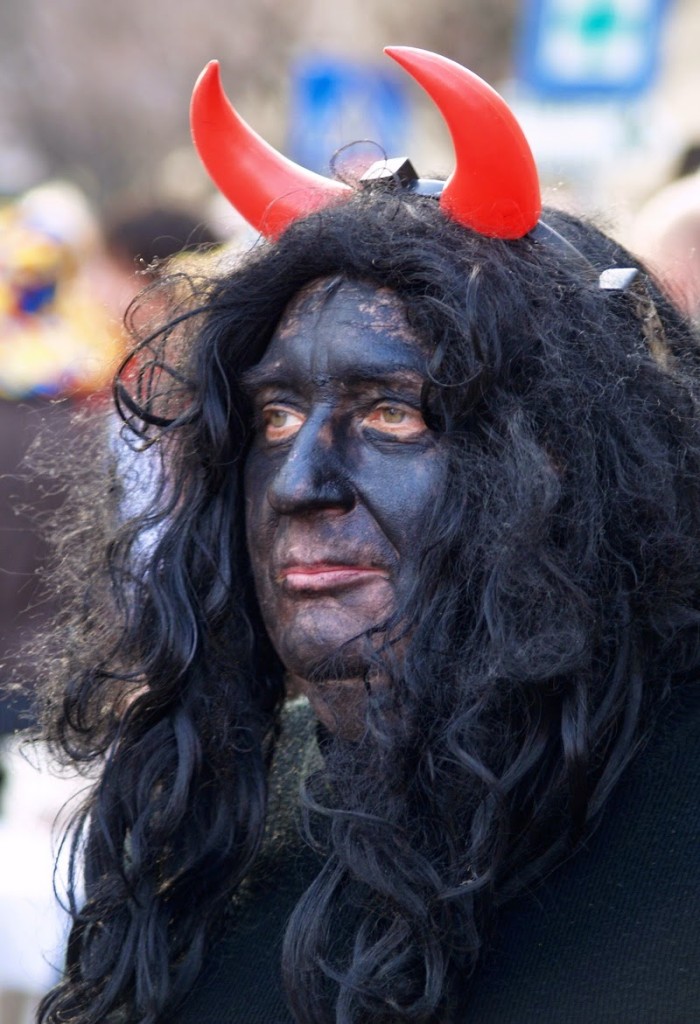 The notorious SpartaMatrix company which has been running boiler rooms out of Manila and Bangkok is, it appears, in a spot of bother. It has been washing its cash into port facilities in Croatia pretending to have some sort of logistical know-how.

The holding company  Miklavja LC has gone belly up and filed for bankruptcy now SpartaMatrix is calling on its funders to pay for court action against a company of which it owns 55 per cent.

SpartaMatrix on its website posts links to Greenlanka Shipping in Sri Lanka, but, no surprises here, Greenlanka deny any association with SpartaMatrix or having heard of them.

They claim that their local company in Matulji, Croatia, has been defrauded by the local municipality and they are suing for millions. They just need more support from their investors to pay for the court costs.

It seem there is some coastal forest land involved which SpartaMatrix wants to get hold of. But this belongs to the state and local government.

Mmm, let’s see where that goes.

SpartaMatrix boss Philip Wainwright has had himself photographed with the Prime Minister of Croatia, in another Noyes type coup.

SpartaMatrix would have made better investments putting its cash into the sex trade in Thailand, where a number of other boiler rooms are investing.

But they have put a lot of effort into their website, creating press releases (paid for) about their progress and wide-ranging investments. 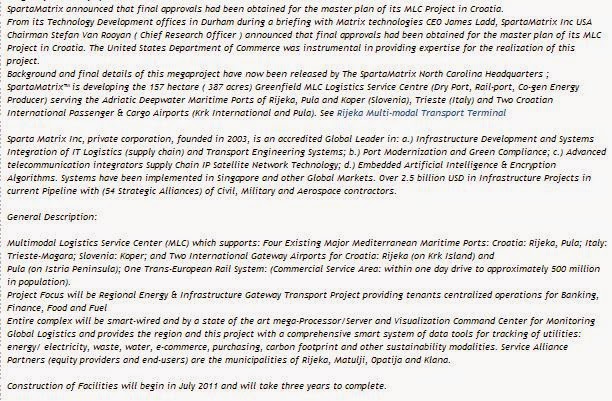 They claim to have their headquarters in North Carolina, where all the techie whizzkids are with several offices around the world. These addresses are serviced offices. However when they are not showboating in Croatia and dancing in the bell ringing festival these ‘global leaders’ can be found in Manila and Borocay  in the Philippines trying hard get rid of their ill-gotten gains.

A raid on the investor relations department of SpartaMatrix

And one real press cutting that slipped through!