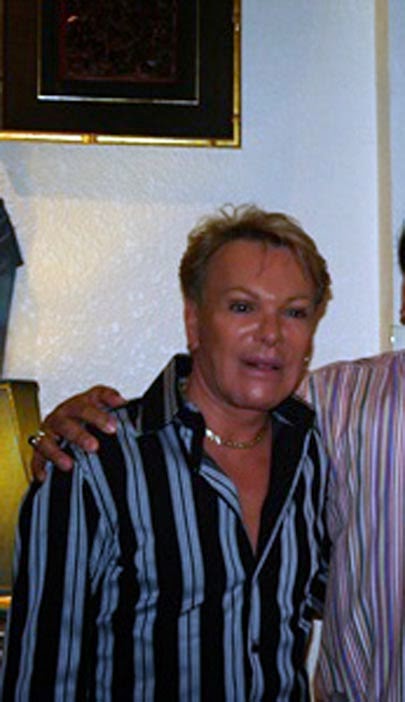 WARRENT CANCELLED – CASH TO BE RETURNED

The Thai Supreme Court has backed the appeal court and acquitted British journalist of criminal libel in a second case brought by Scot James Lumsden, former owner of Boyz Boyz Boyz a go-go club in the Thai resort of Pattaya.

Drummond will be returned the sum of 60,000 Thai baht in a case which has dragged on in the Thai courts for some 13 years.
Lumsden cannot appeal the decision. Drummond had been found guilty at the lower court but acquitted on appeal.
Drummond, owner of this website said he was delighted with the decision. He was doing his journalist warning unsuspecting foreigners of the perils of doing business in the resort.
His story told how two men had invested in James Lumsden and Gordon May’s businesses in Boyz Town, a gay commercial sex area of Pattaya.
Iain Macdonald, the son of a former Provost of Inverness had invested some 10 million baht in Boyz Boyz Boyz and Lumsden and May’s Ambience Hotel.
Iain Macdonald, 28, invested some £300,000 in the a-go-go bar and Ambience Hotel.
Later he was persuaded to write a will leaving all his possessions to Gordon May’s Thai boyfriend. Within a month he died in a fire at the Ambience Hotel and Macdonald’s mother was convinced he was murdered.
The will written in English was illegal as the main beneficiary signed it. But Macdonald’s mother his next of kin was never given her rightful shares which were worth almost half of the business.
Later businessmen Kevin Quill from Halifax, Yorkshire entered into a business deal with May and Lumsden in the Patika Company in Pattaya owning rooms, and two bars called Splash and Throb in Pattaya’s ‘Boyz Town’.
May and Lumsden had turned up in Pattaya in the eighties after both quitting the Edinburgh company Teague Homes. At the time in the minutes of the companies agm it was recored that Mr. May, a director, has misappropriated in excess of £200,000.  May and Lumsden, Teagues company secretary, bought the premises for their gay hotel and go-go-bar and formed the company Bordisorn, with Thai lawyer Prem Dibbayawan.
While leaving on a trip to England Mr. Quill was stopped by Pattaya Police at a pre-arranged road block. They ordered him to drive to the police station and on searching his luggage they found 200 cartons of Benson and Hedges cigarettes.

In one packet in the only carton opened Thai Police found some 90 ‘yaa baa’ methamphetamine tables.

Quill was not known a drug user.  Drummond was alerted to the possibility that Quill had been set up by the Drugs Liaison officer at the British Embassy.
His investigations revealed how Quill was removed as a director of his own company by May and Lumsden and their Thai lawyer, his apartment was converted into rooms for rent and his Mercedes was taken over by his partners, all while he was in custody awaiting trial.
An investigation by Police General Noppodol Somboonsap showed that Mr. Quill was framed and the General appearing for Drummond told the court that he had reprimanded the police officers concerned.
Nevertheless the Quill was found guilty at his trial and jailed for six years.
Said Drummond: “This is as much a victory for Kevin Quill and the family of Iain Macdonald as myself. Everybody knew he was framed and the paper work alone proves Macdonald was defrauded.”
Late last year the Supreme Court had overturned an acquittal of Drummond on a criminal libel charges and confirmed a £400 fine for libeling Lumsden.
The Supreme Court ruled that Drummond’s article in the Bangkok Post would have led people to believe that Lumsden had murdered Macdonald.
Drummond said he was puzzled at the Supreme Court reversal  as no such claim was made in the article as he had no evidence of such.  But people indeed would be suspicious knowing what May and Lumsden had to gain and did gain.
Strangely the Bangkok Post which published the original story was acquitted of all charges at the lower court in Pattaya, while Drummond won both cases on appeal.
But the Bangkok Post had apologised to Lumsden for a story which the Supreme Court has now totally substantiated.
Attempts by Lumsden now the co-owner of the Baan Souy Hotel, Pattaya, to sue Kevin Quill for making false allegations were rejected both at the lower court and appeal court.
Drummond was not present for the reading of the judgment as he was not in Thailand.
A warrant for not attending an earlier hearing was cancelled.
He said he would be sending a copy of the judgement to Bangkok Post’s Group editor Pichai Chuensuksawadi.
Drummond left Thailand recently – a departure which was covered by the Guardian, Sydney Morning Herald, Bangkok Post and Phuketwan – claiming he he was acting in the interests of the safety of his family from threats from foreign criminals in Thailand working in collaboration with the Royal Thai Police.
* Andrew Drummond was supported in his legal battle by the British Association of Journalists, the Foreign Correspondents Club of Thailand, and numerous newspapers in the United Kingddom.

He is also fighting in the Thai courts cases brought by fake barrister Brian Goudie, aka Goldie, also from Falkirk, Scotland, who is suing for criminal libel after Drummond published photo-shopped pictures of him dressed as a barrister and an officer of the Royal Marines and fake American lawyer Drew Noyes who is also vexatiously suing over a photo-shopped picture also lampooning Noyes.


He is supported along with journalists Alan Morison and Chutima Sidasathian and Workers Rights Andy Hall by a resolution sent to the Royal Thai Government by the European Union.

#BrianGoudie was convicted in Australia of ‘theft as a servant’ from a West Australia mining company and jailed for six years under the name Goldie. He is currently on criminal trial for posing as a barrister and former officer in the British Royal Marines to cheat Mrs Barbara Fanelli Miller out of just under US$300,000 in legal fees and bail money for her son Gregory Miller. 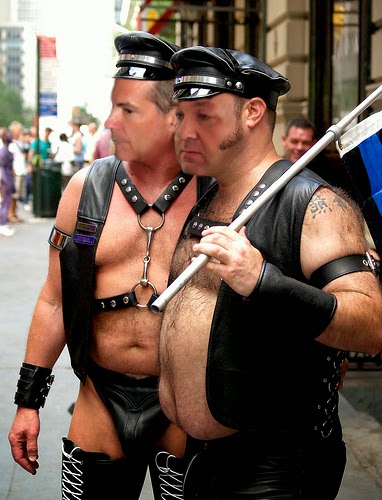 #DrewNoyes has been convicted and sentenced to 2 years in jail by Pattaya Criminal Court for attempting to extort the Thonglor Clinic in Jomtien, Thailand, out of 7 million baht (later reduced to 2.3) on pain of a police raid and bad publicity in his now defunct Pattaya Times newspaper. He was also the subject of an investigation by Scott Gold (now with the LA Times) in the Morning Star newspaper in Wilmngton, North Carolina, which detailed his phony cv’s, and complaints of fraudulent property dealing and share dealing.

Drummond has countersued both Goudie and Noyes and both cases relating to fictional stories on numerous websites they have created have been accepted by the criminal court in Bangkok.


EUROPEAN UNION
DELEGATION TO THAILAND
Press Release
Local EU Statement on the increasing misuse
of criminal defamation laws in Thailand
The European Union Delegation issues the following statement in
agreement with the EU Heads of Mission in Thailand
Bangkok, 14 November 2014
The EU is committed to promoting and
protecting the freedom of opinion and expression worldwide.
The EU
Delegation wishes to express its concern over the increasing misuse of
criminal defamation laws in Thailand. The EU believes that defamation
laws should not be misused to censor criticism and debate concerning
public issues as this constitutes a serious threat to Freedom of
Expression.
Recent cases brought against Human Rights Defender Andy
Hall, journalists Alan Morison and Chutima Sidasathian from the
“Phuketwan” newspaper, and the freelance journalist Andrew Drummond,
have served to demonstrate how criminal defamation laws are
vexatiously used to silence freedom of expression and investigative
journalism in the country.
The EU would like to appeal to State
authorities to fully abide by their international obligations.
As part of wider reform in Thailand, we urge the National Reform Council to
address this issue, so that criminal defamation laws cannot in the
future be used as a means of silencing legitimate analysis or debate.


THE professional membership of the Foreign Correspondents’ Club of Thailand supports the statement endorsed by the European Union heads of mission in Thailand concerning the abuse of a suite of defamation laws that continue to stifle legitimate investigation on matters of public interest, free speech and fair comment with the threat and application of criminal penalties.

There has long been concern in such cases that telling the truth may not stand up as a defense in court. Among a number of other concerns is the use of vexatious litigation, or malicious prosecution, in which defendants are forced to defend multiple similar cases filed in different locations by the same plaintiffs or plaintiffs working in concert. Such tactics do not serve the cause of justice or openness and squander public funds in the courts. They should be investigated as a matter of urgency.