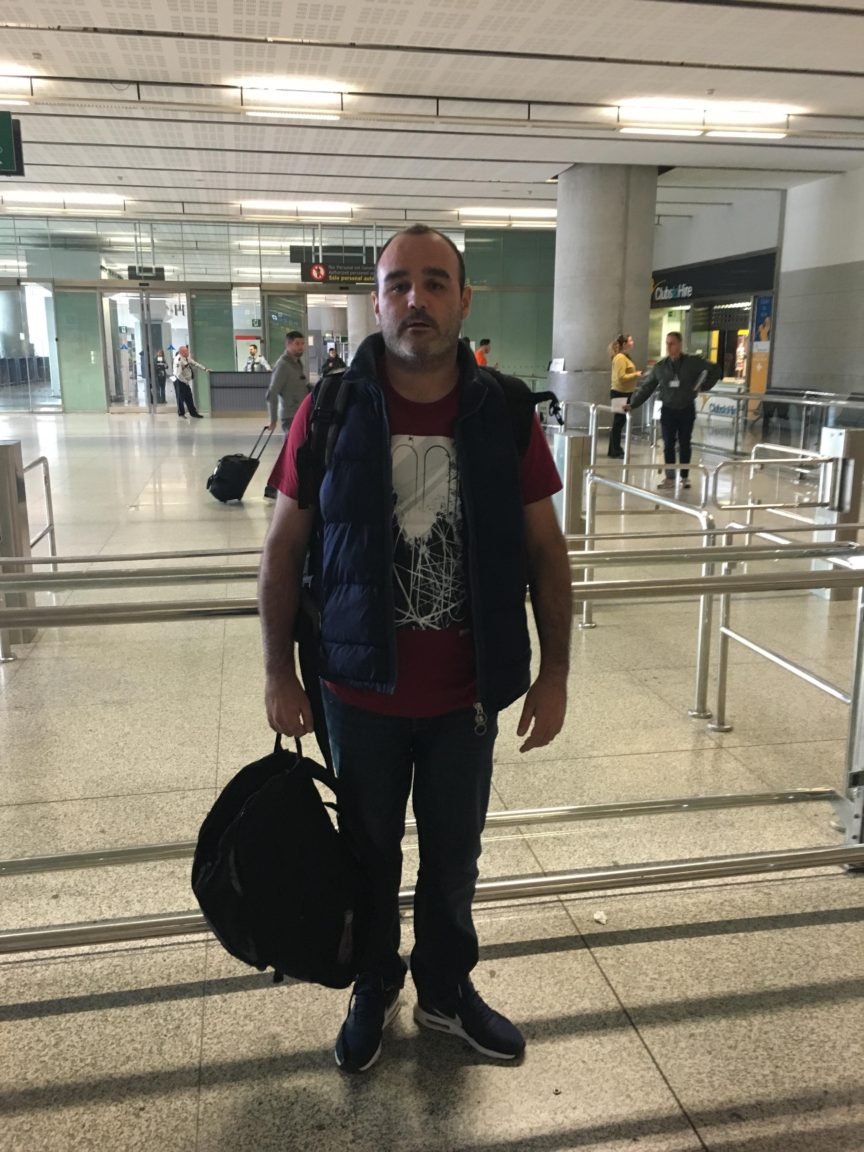 DID SIMON CORNER HAVE A CHANGE OF MIND – OR WAS THERE ANOTHER MOTIVE?

Briton Simon Corner the subject of a Euro arrest warrant issued after the disappearance of his Scots girlfriend Lis Brown in the south of Spain last November could be a test case for co-operation between police forces across two continents.

So far the Guardia Civil, the primary investigator, has been involved with police in Merseyside, where Corner, 33, is from and from Police Scotland. Lisa, 32, is from Dumbarton.

Corner, who is also reported by 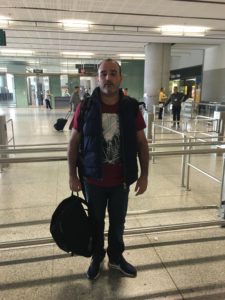 some media as having trouble with criminal gangs in southern Spain, was reported spotted in Pattaya last week by a Scot who called the Daily Record.

He could also now be in Cambodia.

He left Spain about the time of Lisa’s disappearance but flight records show that he travelled back to Malaga on Jan 18th from Phnom Penh, via Guangzhou, China and Paris.

Lisa Brown’s family has offered a £6,500 reward (322,775 Thai baht) which is an attractive incentive to people in the likes of Pattaya, Phuket,  Phnom Penh, and Sihanoukville.

The legal problem is of course whether there are any sort of grounds for extradition.  He has not been charged with anything and his girlfriend has not been found, although there is a belief that she is dead.

He could stay in Cambodia for a long time.  That is what has happened in the case of James Guido Eglitis, wanted in Australia for kidnap and posing as police. 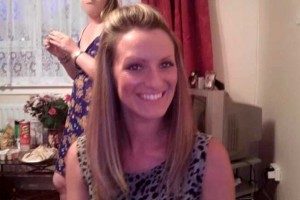 id not attend a pre-arranged meeting with police and instead fled again the following day.  He may only have travelled   back to ‘realise some assets’.

Lisa’s family are banking on the fact that Corner might run out of cash.