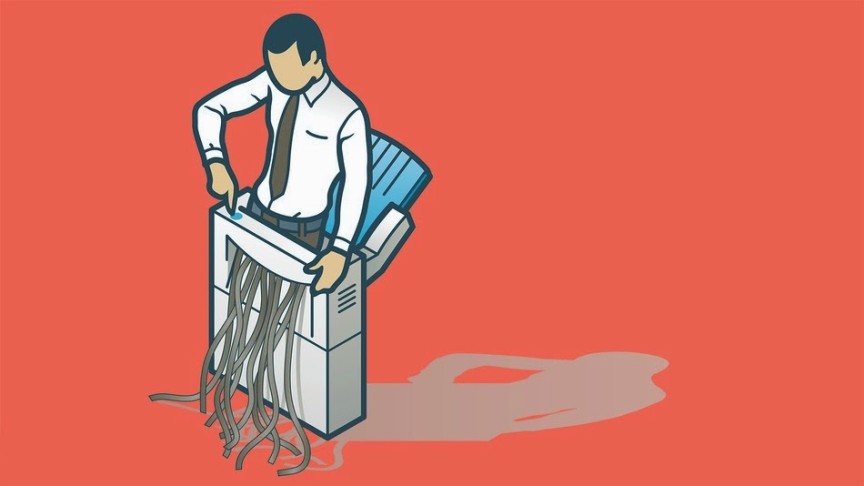 Two Scots who attempted to get this website closed down or either have all stories and pictures about them removed failed in their bid at Koh Samui Provincial Court.

Brian Goudie and David Hanks last month lodged a case at Bangkok Criminal court against the founders of Google and the entire board for failing to close this website quoting the European Court ‘Right to be Forgotten’ judgment.

But already in Thailand Koh Samui court has dismissed similar claims after a heated hearing on the holiday island. The court has ordered all parties not to report on the testimony pending settlement of libel cases.