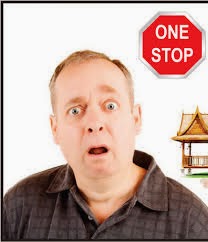 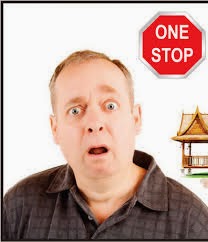 Well ThaiVisa.com are not warning their readers so we had better warn them here. Drew Noyes, who is a sponsor of ThaiVisa, is hawking his ‘One Stop’ legal services for foreigners seeking a divorce in Thailand in in the forums.

These charges might be dirt cheap if in London or New York,  but in Thailand they are of course astronomical.

If the divorce is uncontested and you are both agreed you can just pop down to the District office where you registered your marriage and you can do it personally for next to nothing; a small fee,  copying charges etc.

Sadly I recently went through a tragic divorce, but it was uncontested and I got custody of my three children and my wife made no claim on my estate. Actually to save myself hassle I paid a Thai just over 10,000 baht to do all the running around for both sides (documentation and agreement). 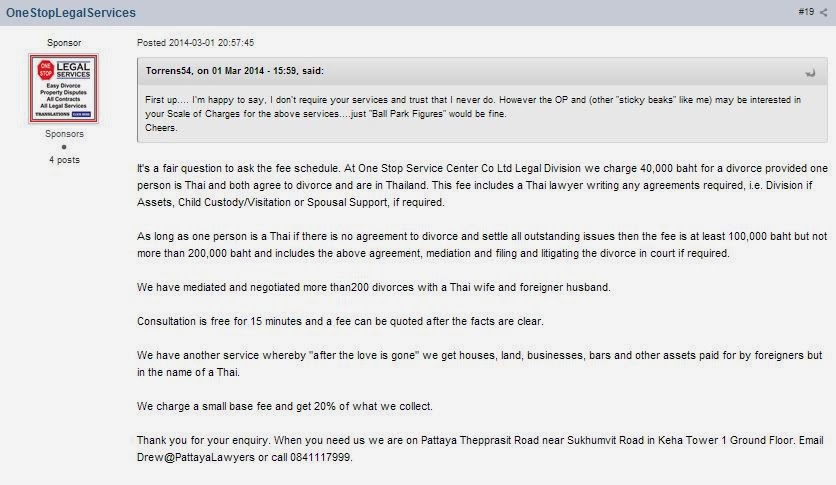 Now Drew Noyes, who says he runs a law firm, has failed to produce a lawyer in two cases with me, and his main experience in the law business is collecting fees.

He subcontracts to lawyers who sometimes do not know what they are doing.

His company has been struck off the British Embassy lawyers list.

Last year Briton Kenny Blundell went to him for a divorce, ended up paying over 300,000 Thai baht – and still has not got his divorce. Why? – because lawyers got his divorce in the wrong name.

Now he is worse off than he started. The wife no longer wants a divorce….at least at nowhere near that price.

But more seriously he is currently being sued for 2.5 million baht by Dutchman Theo van der schaaf.

That is the amount van der schaaf gave Noyes and his wife Wanrapa Boonsu to settle with his Hua Hin girlfriend to get his house back.  Noyes kept the cash claiming it was extra charges.  As for his tactful and skilled negotiators – his ex-girlfriend called the local police on them.

Noyes is of course one of the three defendants in the last story published on this website.

People have asked why ThaiVisa do not do due diligence on their advertisers. The answer I presume will be cash. Caveat Emptor.