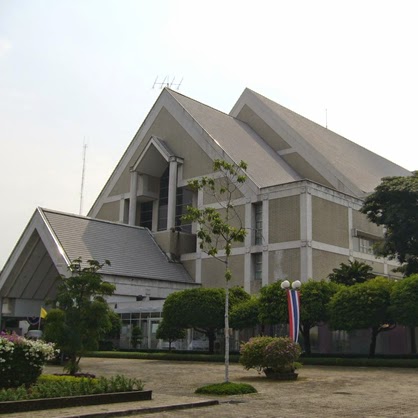 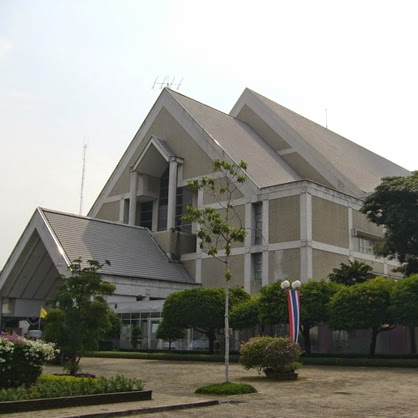 British journalist Andrew Drummond who has fought and won eleven out of 12 criminal libel cases brought by a group consisting predominantly of foreigners in Thailand was in talks this week with a Thai cabinet Minister and Deputy Prime Minister.

The Deputy Prime Minister expressed concern at the issues raised.

Andrew Drummond presented documentation relating to four foreigners and one Thai national, who,  he said had become ‘vexacious litigants’ were abusing Thai laws in an attempt to stifle information on their activities in Thailand.

Drummond said he expected to take the issues to the Thai and foreign media and journalist associations in the near future.

After this week’s talk he said he was ‘cautiously optimistic’ as some of the issues raised he believed had come as a ‘shock’ to the Deputy PM.

Drummond still faces eight more cases but he said he was unconcerned as they were frivolous in nature.

The situation was now quickly reversing itself with the group of foreigners now facing counter charges in the Thai courts and so far none of them had entered a ‘feasible defence’.

Drummond has been sued and defeated cases brought by:

*Drew Walter Noyes, 59, an American who was the subject of a major exposé in the Morning Star newspaper in North Carolina, relating to stock and property dealing and harassment of women, before arriving in Thailand, he claimed falsely, to help the Bank of Thailand solve the country’s problems during the Asian Economic crisis.

* Brian Goudie, Brian Goldie, a British citizen, 47, who arrived in Thailand falsely claiming he was a British barrister – when in fact he was former inmate E0000274 of Hakea Prison , West Australia, who had been sentenced to three terms of imprisonment for two years for stealing from his employers.

* Wanrapa Boonsu, described in court as the common law wife of Drew Noyes.
Andrew Drummond is appealing a case in which a reader posted a comment suggesting both Drew Noyes and David John Hanks were ‘pimps’. 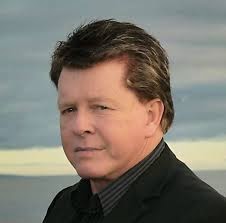 David Hanks, 65, is the former licence holder of the Masquerades brothel in Keysborough, Victoria.

Andrew Drummond has to surrender to bail on Apri 21 on charges of criminal libel and libel under the Computer Crimes Act. Drew Noyes maintains Drummond libelled him by producing a mocked up and photoshopped image of Noyes at a ‘gay parade’ when he reported that the alleged owner of a website was being sued for using the photo.

Noyes, Goudie, Hanks and Boonsu are now the subject of various criminal and civil actions being brought against them in Bangkok by both Andrew Drummond and Alistair Cooper who was attacked after writing in support of Andrew Drummond.

Noyes and Boonsu will first have to surrender to bail on May 12. They refused to publish a statement from the Public Relations Department, Royal Thai Government refuting the claim that Drummond’s press credentials in Thailand had been withdrawn.

Another criminal case against Goudie, Hanks and Noyes continues in June – and in May judges will rule on a 5 million baht civil case brought by Cooper against Noyes, Goudie, and Hanks.

Meanwhile Noyes and Boonsu are still on trial in Pattaya on a charge of extortion and Goudie is on trial for falsely claiming to be a lawyer and cheating an American woman out of nearly US$300,000.

A civil judgment has already been issued against him for 7.9 million Thai baht.