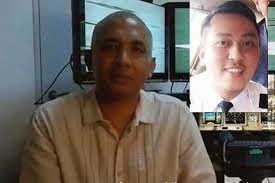 With reports today from a pilot colleague alleging thar Captain Zaharie Ahmad Shah was ‘probably in no state to fly’ because his life was crumbling due to marital problems  – more and more pressure is being put on the Malaysian Government for straightforward answers. 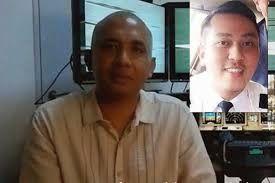 The latest report comes from a journalist with the New Zealand Herald which suggested Captain Zaharie might have taken the plane out for ‘one last joyride’ .

“An aviation industry source, who wished to remain anonymous, told MailOnline: ‘It was tracked flying at this altitude for 23 minutes before descending. Oxygen would have run out in 12 minutes (in a depressurised cabin), rendering the passengers unconscious.’

“The 777-200ER Boeing aircraft used on the ill-fated flight has a maximum service ceiling of 43,000 feet and can very probably fly safely at even greater heights, one expert said. 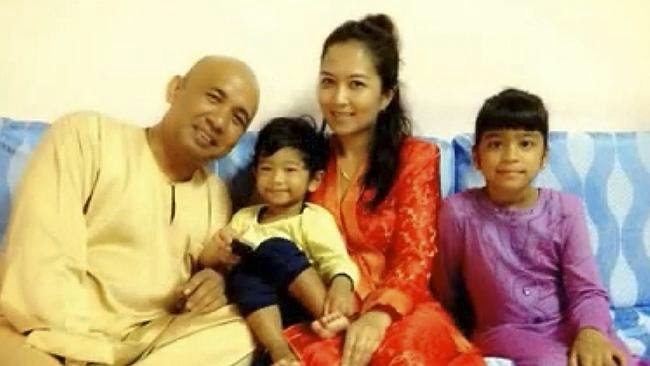 “But at this altitude, where the atmosphere drastically thins, it would take mere minutes if not seconds for hypoxia – a lack of oxygen – to set in if the cabin was manually depressurised by one of the pilots, as seen in the below video of a high-altitude experiment.”

Meanwhile the London Daily Telegraph reported that investigators believed that no malfunction or fire was capable of causing the Boeing 777’s unusual flight path after taking off from Kuala Lumpur, or the disabling of its communications systems.

It must have been a deliberate – and therefore suicidal – act, the newspaper reported.

Malaysian authorities have dismissed MailOnline allegations that Captain Zaharie had a conversation with a woman from his mobile phone shortly before take-off. 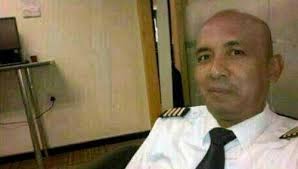 So far all controversial elements on this story relating to Captain Zaharie come from foreign publications. But the Malaysian media must presumably have their ears to the ground on this story.
Can they not put the lie to these stories if they they are mere speculations?  And if not, why not?

We’ve been putting up with this crap all our lives