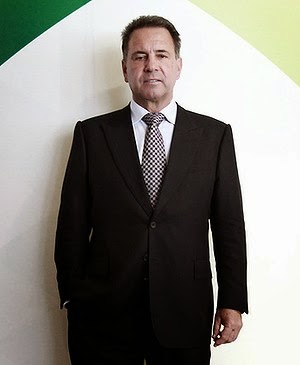 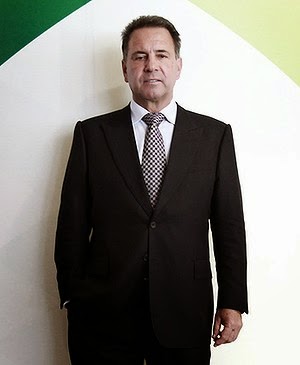 Today in conjunction with Lindell Lucy’s excellent website ‘Rape of Hong Kong’ which is dedicated to exposing fraudsters in the financial industry we start publishing the email correspondence between Martyn Terpilowski, and Peter Drake, who headed up the disastrous LM Funds which were nurtured in Australia and sold to unwitting expats throughout the Middle East and South East Asia.


Martyn deals with high end clients a couple of whom have also been affected. Having had brushes with IFAs in the region he describes many as ‘low life parasites’. He has not undergone a conversion, he says. He always played the game straight.

This may not make for easy reading for
expatriates who have lost their life savings only to find that what funds they might have recovered are being devoured by others in the financial industry, while Australia’s Financial Regulator ASIC has shown itself to be less than competent.

But that’s life. Read on.

I have had feedback from various advisers regarding my last correspondence to you regarding the above two LM funds.

Many of the respondents thought that I might have had “a hidden message” in there somewhere or a soft warning that all was not well with the LM Managed Performance Fund. Some even thought that the LM Managed Performance Fund had “too much cash” and you should therefore now utilise the LM Australian Income Fund – Currency Protected for your client’s income. Can I say that none of the above is true, relevant or correct and I apologise for raising your concerns.

To the contrary, both funds are in excellent shape with endless opportunities for investment into prime Australian property first mortgages and ventures. My real purpose was to convey to you as a professional adviser/intermediary that the two funds, whilst at a glance appear the same or similar, can in fact be applied to different investors for many different reasons and needs.

Again, I am sorry for my poor communication to you in the last correspondence. 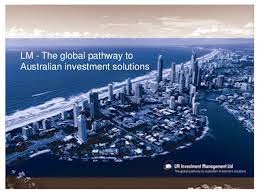 ‘YOUR IDEA OF EXCELLENT SHAPE WORRIES ME!- Martyn Terpilowski

If the fund was holding cash – they should consider paying some of the people in the ‘queue’, which appears to be an amazing ‘queue’, which never gets any shorter and no one knows what position they are in, in the ‘queue’. This has gone on for 2 yrs whilst you continue to take money in through offshore (obviously) brokers. We hear all this about how well the fund is doing and how you are going to sell some assets to pay redemptions, but the fund has no liquidity so nobody knows the reality. Poor old Heather has come and gone, probably after realising things are not getting any better down there. The whole thing is worrying and has been worrying for a long time. I know you think the whole industry should be based on ‘trusting’ you and you have surrounded yourself by people who do, but educated people do not buy it. It is pure semantics that there is a ‘queue’ and the fund is not closed for redemptions. We have people who have been in that queue for 19mths, so basically it is closed to redemptions. They do not trust you Peter – not one iota. 99% of funds that stop making redemption payments, stop taking money in – that is legal requirement in the US and UK. I would have thought in Australia too actually and I guess it is not still being sold there by brokers. There are reasons for that. No one knows the true state of this fund when you cannot get money out. Whatever you seem to think – that is a fact.

Your idea of ‘excellent shape’ worries me and shows a lack of being in touch with reality. I am not sure any other fund manager would come out with that, in this situation. We have heard such things before from certain other managers that we have discussed before and we all know where they are now!!!!

Get this ‘queue’ moving please. We are very uneasy here. 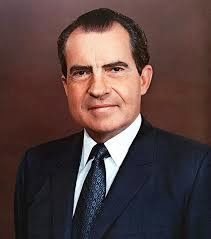 ‘SOMETIMES YOU HAVE TO LIE FOR THE GREATER GOOD’

Clearly better than yours. You actually seem to think this is acceptable. I know that you also seem to think I am a trouble maker here, but remember one thing – I was a big supporter of LM before this. I was originally lied to about the redemption issues, when told there was no issue, to later find out from our client that there was and had been already for a number of months. Since then, over the last two years, we have just had this run around as described below.

If this was not offshore, we would clearly be making complaints to the regulator. Any decent company would do. The actions and answers of LM Investments have not been good enough and if you were on my side of the fence talking to the clients face to face, you would agree. You respond like this, in our meeting you got angry and quoted Richard Nixon ‘sometimes you have to lie for the greater good’ – and you really think you are in touch with reality or behaving as a CEO should. Sorry, but me and my clients do not and I have to try and protect my clients. All of this is very worrying.

I really fear the worst sadly and this just worries me more. 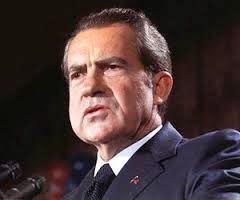 ‘THERE IS NO WAY I WOULD EVER QUOTYE NIXON’ – Drake

There is no way that I would ever quote Nixon, or believe that is a relevant statement.

Mate you did and it shows the pressure you are under and your loss of touch with reality – this is the scary part. It was in Ometosando at your serviced office. [XXXX] was there and Heather was there. I would stand up in court and say this – it happened.

It was just after I had been lied to completely about redemptions by numerous LM employees, including yourself and Eghard, the Portfolio Manager. Do you really think I just made that statement up this afternoon and attributed it to you? Really – this is what scares me. I am not one of those stupid brokers who believe what I am told, I did however once trust LM, but I have lost good friends through the lies I have been told and in turn told them, so my trust has gone completely.

Taking money in and not paying out is illegal in most countries and has a name – and you know what that name is, so whatever way you slice and dice this, there is something wrong and your reactions create an even bigger concern. Many companies had gating issues during the crisis, but you have dealt with this in the most worrying way – through lies and continuing to take in money.

You also do not seem to think there is anything wrong with that. With your experience in finance I some how think you probably do know it is very wrong actually and that is what scares me.

You seem to have no choice but to come out with these big statements and show sheer confidence and get the same from your employees, but I am looking at this very objectively and I am thinking do I see a happy ending here?

And I just don’t, because out of all the companies I have dealt with during the last few years LM exclusively have dealt with it this way and hid behind semantics whilst selling through unscrupulous agents, who are clearly not telling their clients when signing them up for a 1 yr investment that based on current waiting lists that actually means 3 years.

I have met guys in Tokyo, who have bought this off a broker after telling them that they wanted to buy a house in 12-18mths. This is open to abuse and you know that, but then you can hide behind this and say that it was the agents responsibility – but no, it is yours as you are the guy that knows you should not take money in when it is not being paid out, as that clearly opens you up to this kind of accusation, whether it is the case or not. You do not have to be a rocket scientist to work that out.

If you wanted to maintain your reputation and there were really no issues why would you deal with it like this? no one else did? It makes no sense… If anyone believes that it is business as usual like you are saying, with all this information available, they are sadly deluded. I sincerely hope I am wrong Peter and I really hope that you sort this out, but even if you do, the lies and some of the other issues highlighted have been very wrong. Sorry – but that is the case.

THE RAPE OF HONG KONG  An excellent read for other financial scams too like this one.