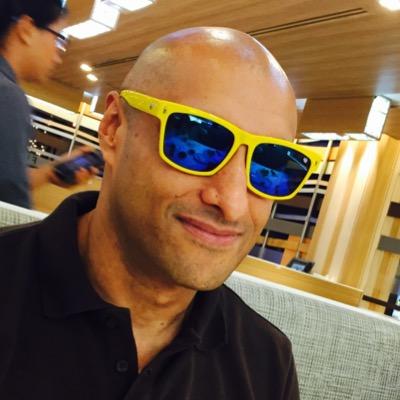 Investors particularly in South East Asia, Australia and New Zealand need to be careful of a current boiler room fraud operating from ‘rooms’ in Manila, Cebu, and Bangkok.

Two fake companies are actively involved and have websites pretending to be in New York and Portland, Oregon. 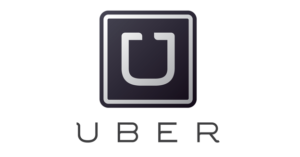 Capital Trust Management claims to be operating out of West 33rd Street, New York, but you won’t find their telephone salesmen there – but much closer to a palm tree or two.

They are currently hawking Uber – the ride home people – but the only people taken for a ride will be those transferring money.

The government of Thailand and the Philippines have allowed these boiler rooms to flourish for nearly 20 years and they don’t do it for nothing.

My sources say they have been successful in pulling in punters from Australia and New Zealand.

Investors should also beware of a company calling itself Baker Bradley. This so called Oregon based company has offices in Makati and Cebu who are doing the same thing and have also been pulling in cash from Australia.

They are connected to Bangkok and were among the original scammers who operated there around 2000 shortly before the raids on the Brinton Group.

The Briton Group raids orchestrated by the Australian Federal police was an abject failure. The bosses were arrested but released, then later fined for reaching Thai SEC regulations, a

nd allowed to carry on again.

The loaders were merely deported and many came back on the next plane and were paid for the inconvenience. No authorities touched the fraud money which was in banks in Hong Kong.

Since those days’ boiler room boys have been heavily investing their profits in Thailand’s sex industry, with one ‘Hong Kong Paul’ holding the master lease on Nana Plaza, which he bills as the world largest sex entertainment area.

Currently behind Baker Bradley are Paris Batra, who is not far away from a guy called Tony Dunga –  aka ‘Wonga Dunga’.

All are Bangkok British wide-boys. Paris Batra used to own the ‘Bedsupper Club’ in Bangkok.

Uber of course have not issued any share offerings 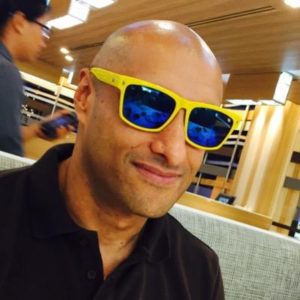