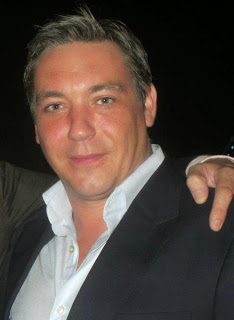 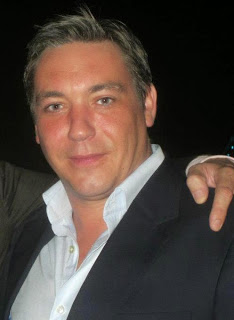 Coming soon to a gin joint near you if you live in Pattaya, Thailand, is this man Andrew Nash.  He has reportedly debunked from Dubai leaving arrest warrants and a lot of unhappy people and may be re-inventing himself in, well, South East Asia’s fraud hub. Pattaya.

Nash had been selling land in Africa and Carbon Credits as a financial advisor working out of Dubai. Former staff apparently worked from ‘scripts’.

In Britain over 1,000 people have been taken down to the tune of £24 million – many of the people were elderly – who fell for the Carbon Credit spiel.

Nash has alarming connections to Capital Alternatives which was taken to court in the UK by the Financial Conduct Authority. so the Thai Security Exchange Commission should be notified – just in case he does not go for that work permit. Nash claims he helped the FCA though.

This from the BBC: 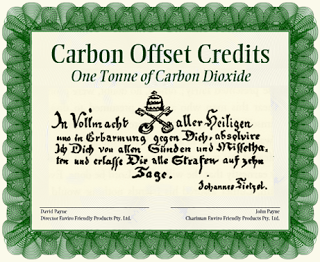 ‘The Consumer Minister, Jo Swinson, said: “This is a particularly disgraceful scam as it not only preyed on older people trying to maximise their savings, but also targeted their sincere desire to make ethical investments. Instead, investors have been left out of pocket with shares that are either worthless or do not exist.”

‘Scams can take place on the doorstep, by phone, on the internet or through the post and the sad fact is that if something sounds too good to be true then it probably is’
Caroline Abrahams , Age UK

One 90-year-old-man told the BBC how he had been pressurised two years ago to spend £60,000 of his retirement savings on carbon credits – which can be virtually worthless and are a mystery to most people, according to the BBC’s personal finance correspondent Simon Gompertz.’

Nash ran companies such as Sterling and Bond and Sloanes, but he’s no Sloan.

It seems the heat was on. Investor clients want to know if he is coming back as his company bank account appears to be drained and company appears to be closed so they have asked me to check.

Could he be doing like a lot of IFA’s do – following Jordan Belforts’s ‘Cockroach Theory’.

“It was the generally accepted way for brokerage firms under regulatory heat to stay one step ahead — essentially, closing down and reopening under a different name, thereby starting the process of making money and fighting the regulators all over again.

It was like stepping on a cockroach and squashing it, only to find ten new ones scurrying in all directions.”

In the west and in UK in particular street robberies are down. Nobody carries much cash anymore.  It seems to be all happening on the net.  Come on in Andrew check in.

Another website has been following the antics of Mr. Nash.

Sources in Dubai say his locally employed staff members were left without their salaries. Seems they were taken by surprise.

A carbon credit (often called a carbon offset) is a financial instrument that represents a tonne of CO2(carbon dioxide) or CO2e (carbon dioxide equivalent gases) removed or reduced from the atmosphere from an emission reduction project, which can be used, by governments, industry or private individuals to offset.

Hoping Andrew Nash’s reply will not all be hot air
Linka: