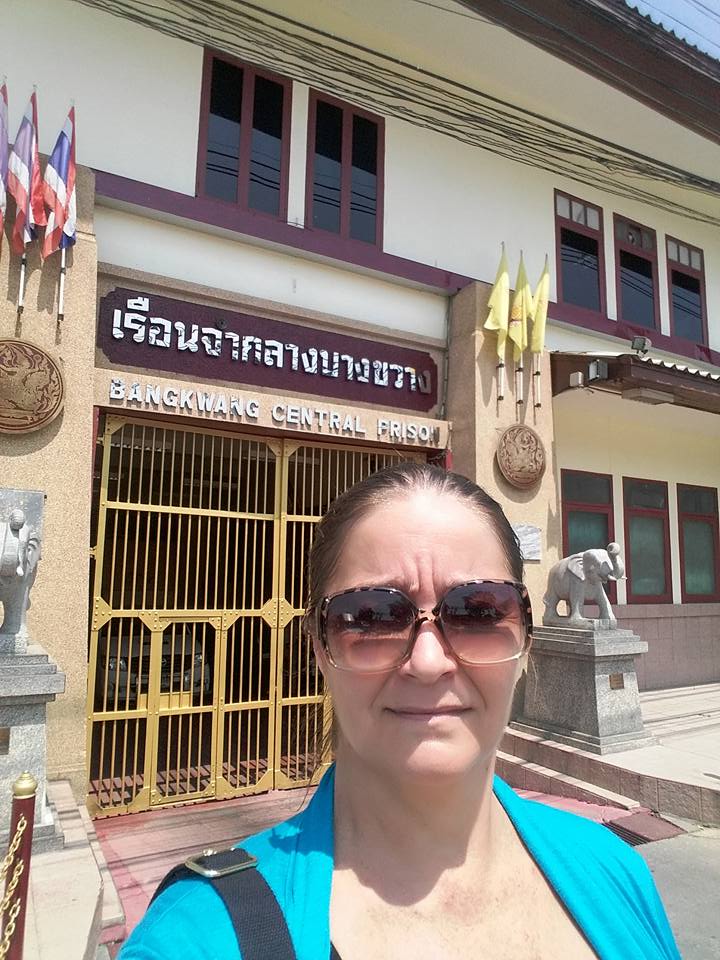 ‘TIME TO GET MY BOYS OUT OF HELL’

The publisher and editor of the Samui Times online newspaper has returned to Britain after being troubled by the trial and guilty verdict against the two young Burmese Wai Phyo and Zaw Lin for the murders of Britons Hannah Witheridge and David Miller. 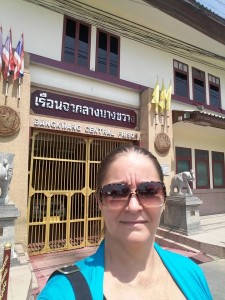 Suzanne Buchanan was reported to be unhappy not only with the verdict but the conduct of the trial. She had previously married into a Thai family connected to what have been described in the media as the Koh Tao mafia.
Zaw Lin and Wai Phyo were arrested but not before the Regional Police Chief Panya Mamen announced that the killers were connected to island families. The General was subsequently removed from his post.
Prior to boarding a flight back to the UK Ms Buchanan had visited the two young Burmese in ‘Bangkwang Prison’ – the ‘Big Tiger’.
She reported on Facebook:

“Totally and utterly amazing to see the boys and let them know the fight for justice will continue from the safety of the UK – time to kick arse and get my boys out of hell. Zaw Lin told me ‘we will fly free together like birds’ – I know I will die trying to make that wish come true.”

From her home by the River Thames, near Marlow, Bucks, she said it was premature at this stage to state what action that would form.