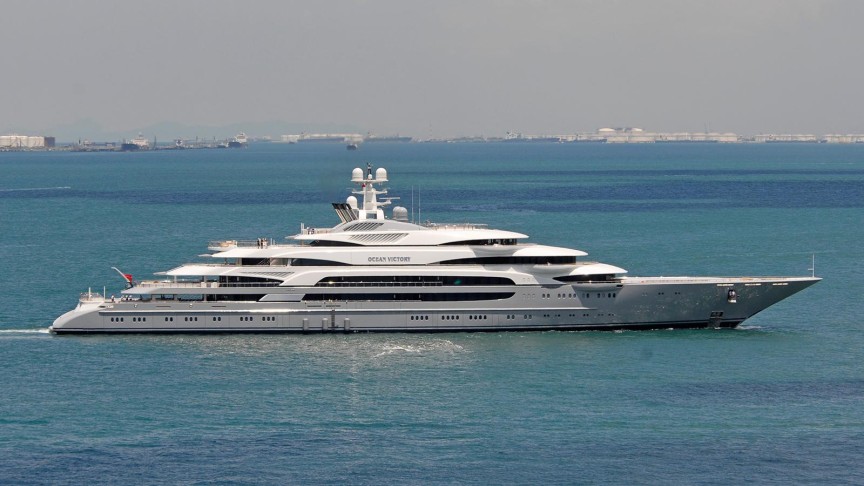 A 38-year old Bulgarian deckhand died after an anchor chain almost cut his body in two on the ‘Ocean Victory’ superyacht of Russian oligarch and billionaire Victor Rashnikov in the Similan Islands off Thailand today. 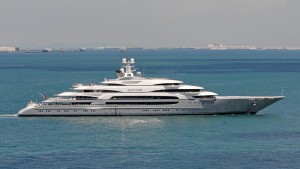 The Bulgarian got caught up in the chain when it was being lowered off Koh Tachai , the Thai newspaper Sod quoted Petty Officer First Class Watcharin Promruang of the Royal Thai Navy as saying. 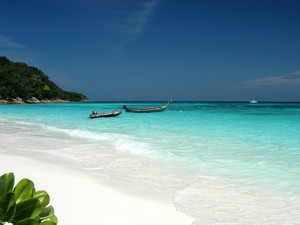 There is unlikely to be an enquiry.

Rashnikov, Chairman of the Board of Magnitogorsk Metallurgical Combine, is said to be a keen water skier and scuba diver and close friend of Vladimir Putin.

He has been involved in a number of controversies particular in relation to how he bought the company, having risen from a mechanic, and also into the manipulation of workers’ shares. He is ranked in the top 200 richest people in the world. 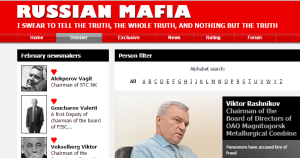 The Ocean Victory has been described as the largest and most advanced yacht ever built in an Italian shipyard. It has seven decks, six pools and an internal floatable dock for a 14-metre tender.