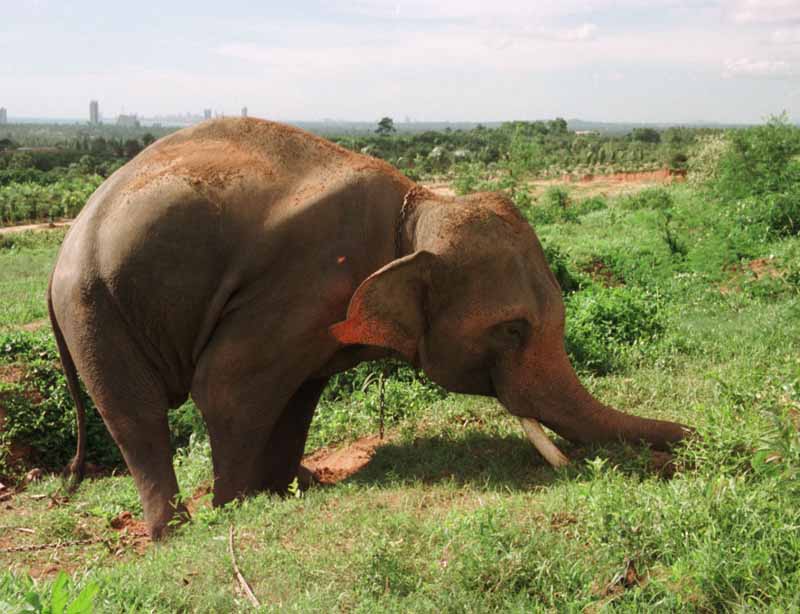 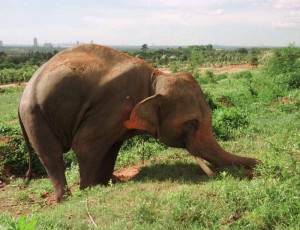 Another Thai Elephant Tragedy – A 36-year-old Scotsman was reported today to have been gored to death by an elephant while on an elephant ‘safari’ on the Thai island of Koh Samui.

Sadly he island English language web newspaper is quoting one report saying that the Scotsman had teased the elephant with bananas.
This was unfortunatly followed quickly on the report by comments such as ‘Serves him right’ and ‘som nam naa’ – the Thai for services him right – one comment by a foreigner based on the neighbouring island of Koh Phangan. 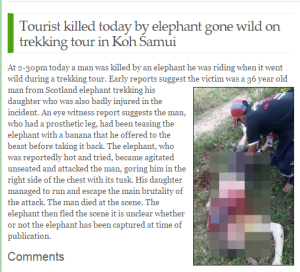 When a tourist gets killed in Thailand, it is often according to initial reports his or her own fault.
When the English Taylor family was attacked in Nong Nooch in Pattaya in 2000 with the death of Andrea, aged 20, and injury to her father and elder sister, initial reports suggested that the elephants had been annoyed by the tourists.

“Sethaphan Buddhani, a Pattaya-based director of the Tourist Authority of Thailand, said the elephant’s mahout had claimed that Miss Taylor tried to feed the elephant a banana and then teased it by twice pulling back her hand. He said: “The manager said the elephant tried to grab the banana and hit her. Everybody tried to run away and the elephant thought he was in danger.” (Daily Telegraph)
It was not true. The father sued Nong Nooch but after five years was only awarded £66,000 damages. After deductions for travel and legal fees, that left the father with £15,000. The judge that at the time said this was the highest award the court could give. 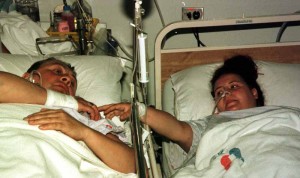 This was odd as at the same the Shin Corp, of Thaksin Shinawatra, was at the time suing Supinya Klangnarong for damages to the tune of US$130 million for a mere libel.
Already the local newspaper report is being discredited by a witness who says she was with the Scotsman’s 16-year-old daughter in hospital.
Hopefully later this morning we shall have a clearer account. Normally when this happens the elephants aree in musth.
Andrea Taylor’s elder sister Helen by the way is campaigning against using elephants as a form of entertainment and joined the ‘Born Free Foundation’. The elephant concerned was not a native to Koh Samui but had been transported there for that purpose.

British Embassy officials have offered assistance to the Scotsman’s 16-year-old daughter who was later treated in hospital.