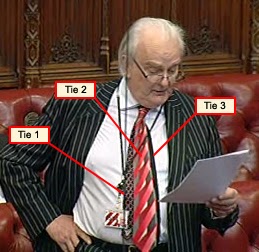 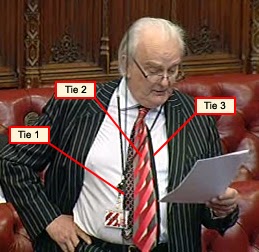 Just to re-assure readers again that money does not grow on
trees, here’s an update on the Cambodian jatropha tree fiasco.

One man is in jail in Phnom Penh – that’s Greg Fryett from
Torquay,  and four others from the Sustainable Growth Company or Sustainable
Agro-Energy have been arrested by the Serious Fraud Office in the UK.
Their trial is due to start in September.
This is the company which was promoted by Lord Laird in the House of Commons when he stated:
“We are on the cusp of a sustainable evolution greater than the industrial revolution of the 19th Century and the digital revolution of the 20th Century”.
In fact victims were on the cusp of a con which would have been sustainable had not the Serious Fraud Office not been involved.  Lord Laird I gather tried to regain respectablity but wearing not just one tie to work, but three.
“All four were involved in a company called Sustainable
AgroEnergy that had run an unregulated investment vehicle in a jatropha biofuel
plantation in Cambodia. James Whale was former Chief Executive Officer in the
company.
About 2,000 people invested their money. According to the
Serious Fraud Office,
The value of the alleged fraud is approximately £23m and the
offences are said to have taken place between April 2011 and February 2012. 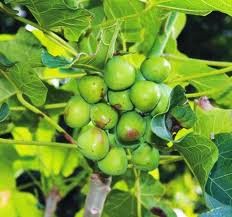 They are James Whale, former CEO, Gary West, Director and
Chief Commercial Officer of Sustainable AgroEnergy; Stuart Stone, an
Independent Financial Adviser associated with Sustainable AgroEnergy; and Fung
Fong Wong the former Financial Controller of Sustainable AgroEnergy.
They have been charged with “offences of conspiracy to
commit fraud by false representation and conspiracy to furnish false
information, contrary to section 1 of the Criminal Law Act 1977″. West, Stone
and Wong were also charged with “offences of making and accepting a financial
advantage contrary to section 1 (1) and 2 (1) of the Bribery Act 2010″.
About 2,000 people invested their money. According to the
Serious Fraud Office the value of the alleged fraud is approximately £23m and the
offences are said to have taken place between April 2011 and February 2012.
Oh and there’s some good old fashioned Cambodia
corruption.  Actually a lot of it , says
Fryett from inside jail.
The venture was promoted by Lord Laird who said at a
reception at the House of Commons:
For the nitty gritty on this go to Redd Monitor