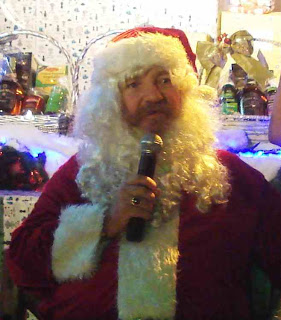 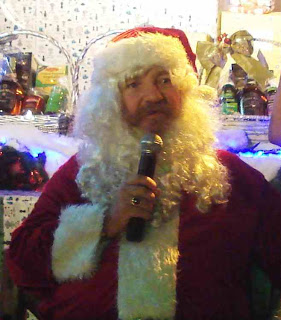 Judges in Pattaya have dismissed the case brought by Drew Noyes who counter sued Dutch businessman Andre Machielsen after Andre lost a libel case against Noyes, 57, earlier in the year.

Noyes had claimed that his business was ruined by Andre Machielsen’s allegations. Judges however ruled the claims were not substantiated.

It may be more likely that Mr. Noyes businesses, whatever they are, may have been ruined by stories in the Thai Rath, and Nation newspaper about his arrest and that of his common law wife Wanrapa Boonsu for extortion of the Thonglor Clinic, Jomtien, and further reports here about the fraud case brought by Dutchman van der schaaf, who claimed the Noyes and Boonsu defrauded him out of 2.5 million baht. 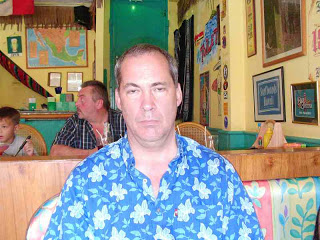 Andre Machielsen claimed that Noyes had libelled him by saying he was a drugs dealer and had been banned from visiting the United States.

As a 19-year-old Machielsen admitted a ‘misdemeanour’ after being caught with some cannabis. Amsterdam later became famous for being a place where you could smoke it legally in special cannabis cafes.

The alleged libel was contained in an email to a blogspot site.

But judges ruled that it could not be proven that Noyes was the actually author of the email from drewnoyes@gmail.com

Noyes had claimed it could have been anybody who used his computer – and that included enemies of his.

“I am delighted with the result. I did not even have to go to court to testify.  Now I am off to Amsterdam for a three week break. Can I get you anything?”

“Perhaps a bit of weed?”

“I’d be wasting my time. You can get better grass in Pattaya!”

The Pattaya Times has now ceased to function as a newspaper and like the Pattaya People was never legally registered as one – but its online presence is dedicated to libelling Drew Noyes’ enemies.

Comment: PS: If you get an email from drewnoyes@gmail.com and it is a rant, believe you me, it IS Drew Noyes.