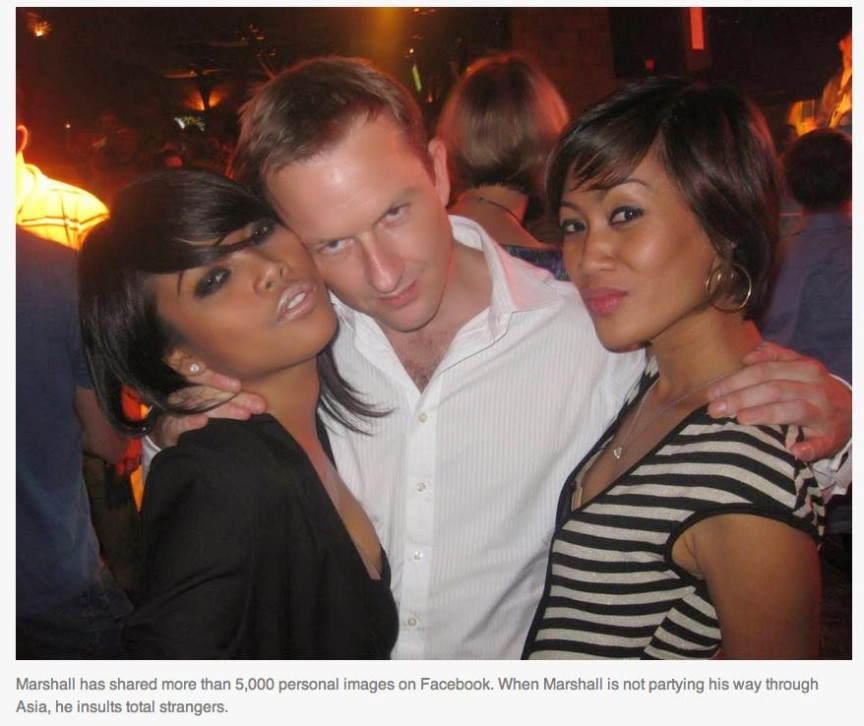 Just came off the digital highways to Cambodia and the United States, where  I appear to be involved in an emotional Foxtrot with an old Asia hand, when I check the internet again to find journalists Michael Yon and Andrew McGregor Marshall in a full-on Tango on Facebook. 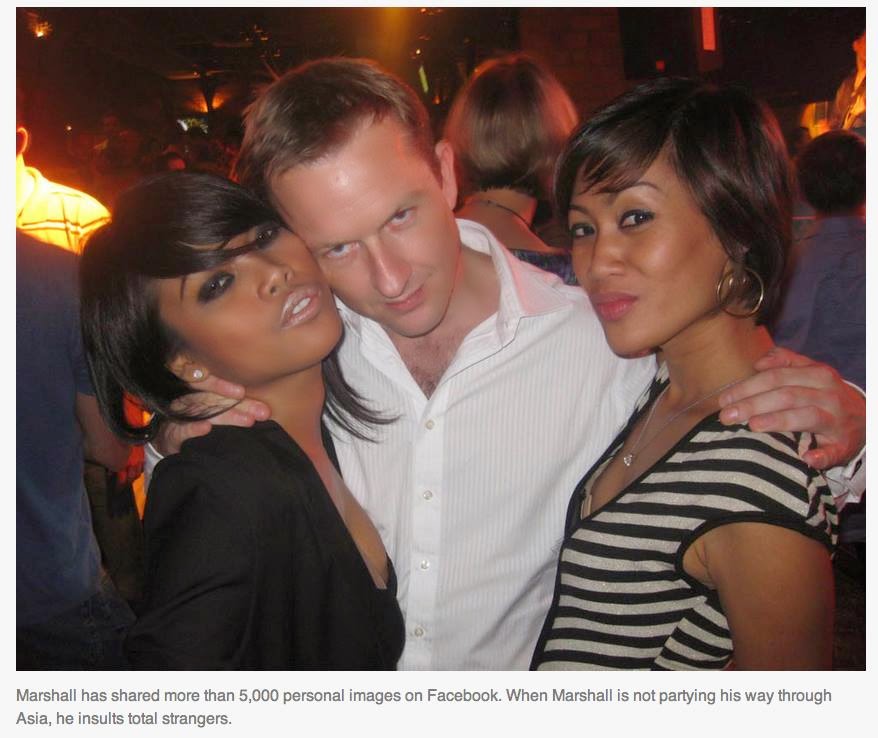 These guys positively hate each other. I do not know how they can get so worked up but today they have been at each other hammer and tongs. Its quite some spat.

Sod the elections. Thailand just need put these two in the ring in the colours of their chosen side- and whoever wins – well, let the winner or loser chose who should run the country. They could also solve issues like, er, should Scotland have independence? Or Is Obama a Republican? 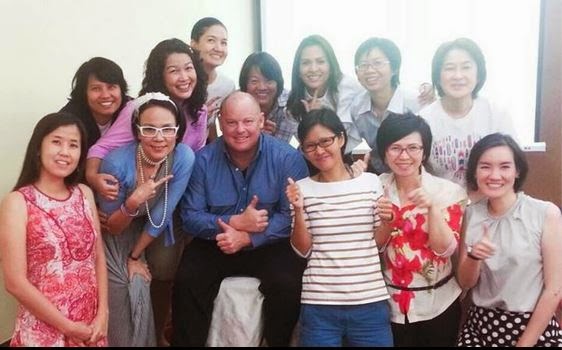 At the moment they are using as their ammunition against each, pictures taken from each other’s website, and making comments on what the background of each’s women might be.

But what the hell. Sit back and enjoy their Facebook  pages and Tweets. The women above I believe are from the Klongtan Spelling Bee. God knows who Andrew is with.