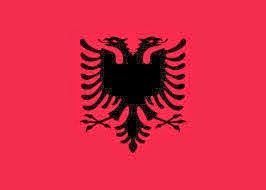 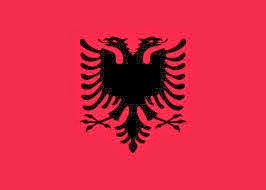 Have been a bit busy recently but just wanted to update everyone after my appeal a few days ago over the series of libel cases brought against me by people who should really not be here.

First of all thank you all very much. Together with money that has come in and pledges I should have no trouble with bail and fighting the next case.

But more positively some Thais are waking up and have taken notice and have also pledged support. As you all know I have decided to play this game straight. I have never intended to call on ‘influential people’.

The only way I can fight this is in court and of course by waking up officials to the injustices committed under Thailand’s criminal libel laws and Crime Computer Act.

Of course I am fighting people who do not play with straight bats. But I would not consider it a victory if I played by their rules.

Readers here have been really generous and I can see reflected in all this is the fact that many foreigners in Thailand have been the victims of fraud and deceit by other foreigners and I hope before I leave this country with other people I will have left a structure that will put an end to all this and help the victims.

Already my colleagues have been getting money back and properties back for several victims. But it’s something that needs to be staffed so we need to see how that can be funded. I don’t think UNESCO will help. 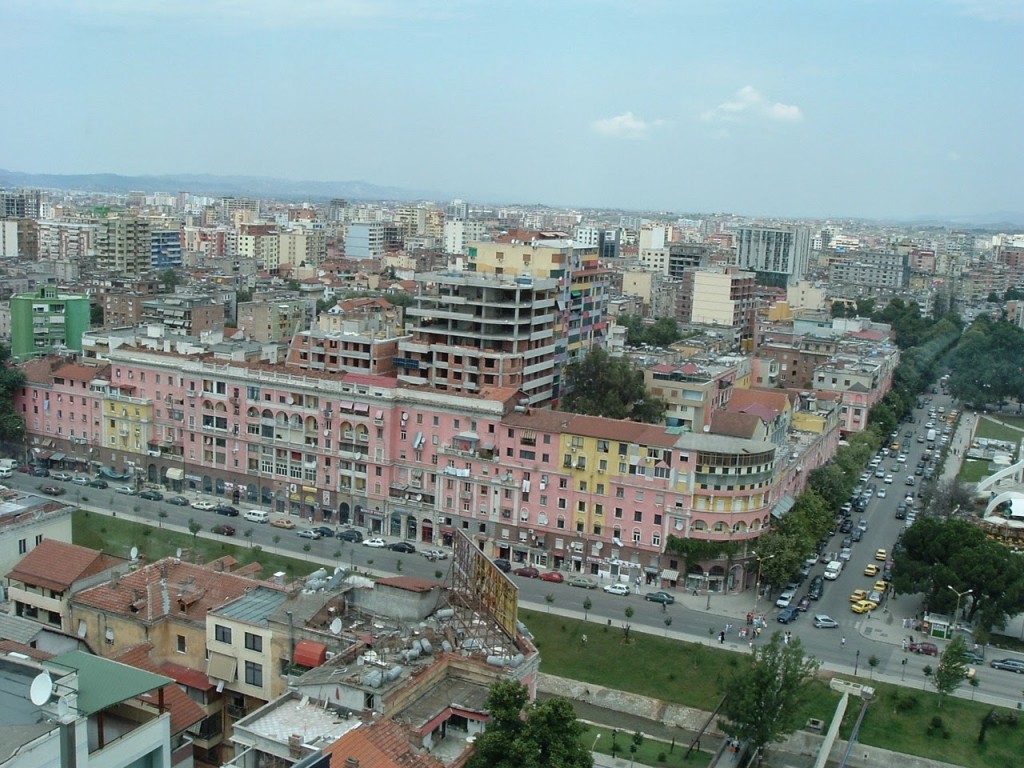 Among the odd requests I have been dealing with this week is the ‘rescue’ of a Thai woman called ‘Sugar’ who has been dumped in Albania.  She got a Schengen visa valid for 12 days to enter Germany – and that was some six months ago.

Whoever took her dumped her in Tirana the capital.  Albania is of course one of the poorest countries in Europe and formerly run by a communist regime which created a secret country, once almost as inaccessible as Burma or North Korea. 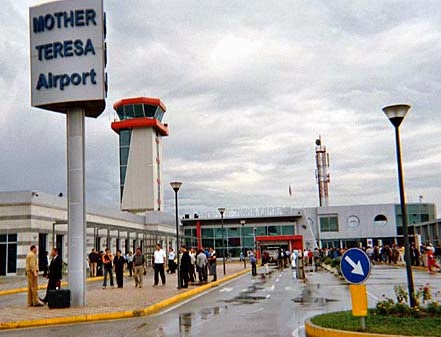 So I was down at the German Embassy today passing info onto the Bundespolizei – as that is where she got her visa – and checking to see if the people at the gatehouse were as ferocious as those at the British Embassy.

More of that later – but I am hearing there are quite a few Thai women in Albania.

We have been wondering how to get over Sugar’s ‘overstay’ issues – but it seems perhaps that our worries are unjustified. Well for heaven’s sake the international airport at Tirana is called ‘Mother Teresa Airport’ so hopefully we do not need a miracle. Hopefully she is coming back on the 6th.