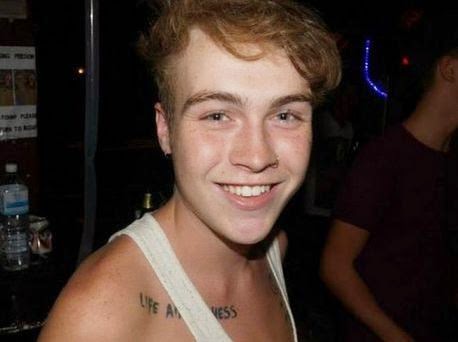 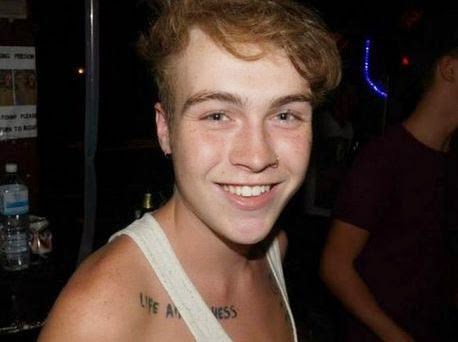 
Twenty-one Jack Davies the young 21-year-old Welshman described as the ‘little legend of Llanelli’ took his own life by hanging himself with a mobile phone charger within sight of the legendary ‘Beach’ made famous by the film starring Leonardo di Caprio.


Jack, known as, Jay, who is reported to have come to Thailand inspired by the film and book, returned to the K House guest house on Phi Phi Don island in the Andaman Sea off southern Thailand on Sunday crying and accompanied by his two friends Alex,30, who had come from the same Welsh village, and George, 20.

Police in Krabi Thailand say at the moment the investigation is now closed but if the parents believe the death is suspicious and they have new information they will re-open inquiries when they travel to Thailand.

Jack, George and Alec were sharing a room on the first floor of the K Guest house, said Police Captain Saksan on Koh Phi Phi. On the night of his death they had all been out together at a bar and returned about midnight. 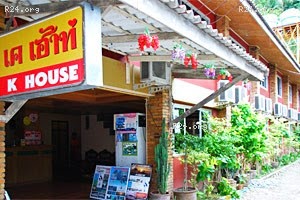 “Both George and Alex said that Jack was under pressure to go home. But maybe he had other problems,” said the police officer.

“The two witnesses reported that they went to sleep and when George got up in the morning they found Jack hanging in the bathroom.


“They tried to get help but it was too late to save him.”

“We have conducted an investigation into this sad death to see if there has been any foul play and we can find none.”

Thailand has recently cracked down on tourist visas making it difficult for them to be extended after a maximum period of 90 days.

Foreigners are then expected to go home and re-apply. The move is to prevent foreigners illegally working under tourist visas which Jack was doing. 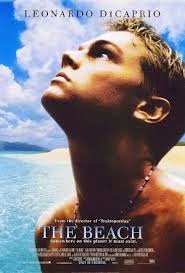 The police were also told that his family wanted him to return.  Jack had been lured to Thailand by the film ‘The Beach’ starring Leonardo di Caprio, which was filmed on Phi Phi Ley a short boat ride away. He had ‘Life ain’t chess’ and ‘Wanderlust’ tattooed on his chest.  He was popular in Llanelli where he attended Bryngwyn Comprehensive School

His parents Christina and Jonathan Davies are to fly to Thailand. Jack’s body is currently at Krabi Hospital on the Thai mainland.

“This little legend has touched the heart and soul from every corner. Such an ambassador for our family ..Bless him, ” wrote another, a relative.