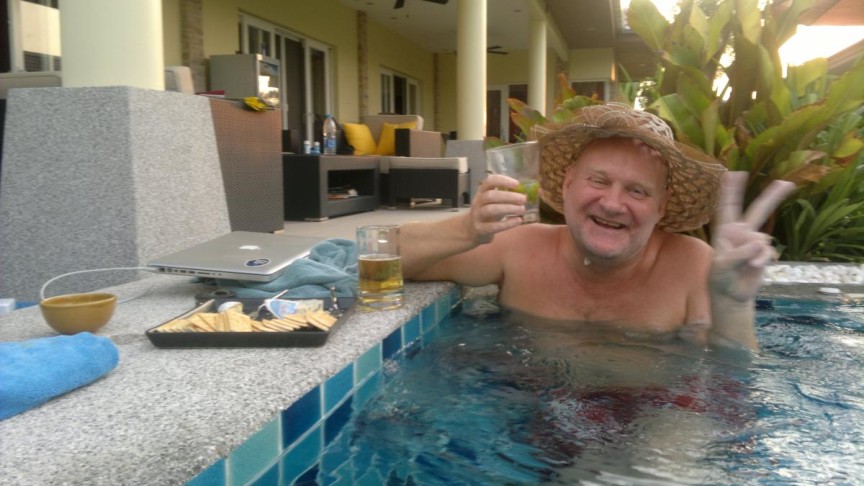 But not many visas

From its grubby beginnings in a small office off Bangkok’s Sukhumvit Road to its sale last year for a reported US$2million* this week  we investigate what its new owners describe as Thailand’s biggest media site for foreigners. 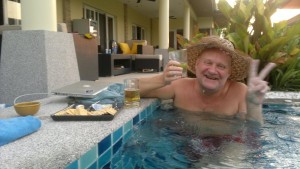 This story is centred around  allegations of blackmail, fraud, fear, loathing and corruption as the highly successful ThaiVisa.com revamps itself from Pattaya – And with a British ‘estuary man’ as nominal head, the Thaivisa family appears to be tearing itself apart.
So what happened? Well it appears only one man was rewarded, Swede Eric George Anderssen, a man who has completely erased his former life as Lars Jansson a man who made a complete mockery of Thailand’s Immigration department, who after being deported and blacklisted, returned under another name to offer immigration advice to foreigners.
And in his very own words its also a story of  bonking, and blocking. It’s of Moderators and Administrators arrested for murder and child sexual abuse – but most of all it’s a story of greed. 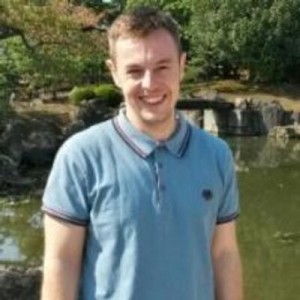 Fairfield – northern charm. But mods describe him as the new dictator

Currently two Administrators, German, Matthias Schoenfeld (Webfact) and Briton Jonathan Fairfield (Jonathan Fairfield) who has little to his name apart from being a Stockport County FC supporter furiously work from their apartments in Bangkok and Hua Hin trawling the internet to copy and paste news stories to put on the site, to drive up the readers’ comments, to drive up the stats.
None have work permits to do this, nor have the ‘new writers and the site struggles to produce its own news, and Schoenfeld is reported to be doing a 100 hour week to stay on board.

It looks like it’s going to end in tears. Already moderators are jumping ship. 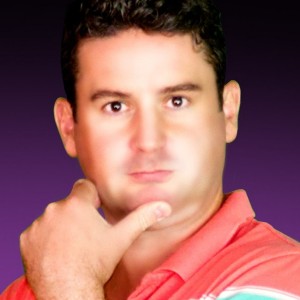 And who are the new media moguls from Pattaya’s dodgy property industry to an aide to former Copenhagen gangster Niels Colov’s Pattaya People media group?

Or is there something more sinister going on?
Is this all going to end in smarmy and sycophantic promos? Where to next? Keep watching here and read about the site ‘ for foreigners who should not be in Thailand’.
*Figures of 26 million to 70 million baht have been bandied around. In this business NONE are reliable.