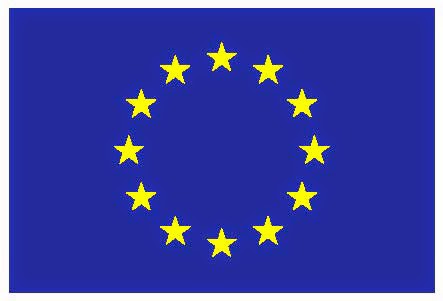 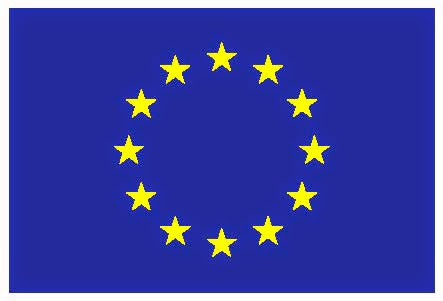 The European Union Delegation issues the following statement in agreement with the EU Heads of Mission in Thailand. Bangkok, 14 November 2014

The EU is committed to promoting and protecting the freedom of opinion and expression worldwide.

The EU Delegation wishes to express its concern over the increasing misuse of criminal defamation laws in Thailand. The EU believes that defamation laws should not be misused to censor criticism and debate concerning public issues as this constitutes a serious threat to Freedom of Expression.

Recent cases brought against Human Rights Defender Andy Hall, journalists Alan Morison and Chutima Sidasathian from the”Phuketwan” newspaper, and the freelance journalist Andrew Drummond have served to demonstrate how criminal defamation laws are vexatiously used to silence freedom of expression and investigative journalism in the country.

The EU would like to appeal to State authorities to fully abide by their international obligations.

As part of wider reform in Thailand, we urge the National Reform Council to address this issue, so that criminal defamation laws can not in the future be used as a means of silencing legitimate analysis or debate.

The professional membership of the Foreign Correspondents’ Club of Thailand supports the following statement endorsed by the European Union heads of mission in Thailand concerning the abuse of a suite of defamation laws that continue to stifle legitimate investigation on matters of public interest, free speech and fair comment with the threat and application of criminal penalties.
There has long been concern in such cases that telling the truth may not stand up as a defense in court. Among a number of other concerns is the use of vexatious litigation, or malicious prosecution, in which defendants are forced to defend multiple similar cases filed in different locations by the same plaintiffs or plaintiffs working in concert.
Such tactics do not serve the cause of justice or openness and squander public funds in the courts. They should be investigated as a matter of urgency.