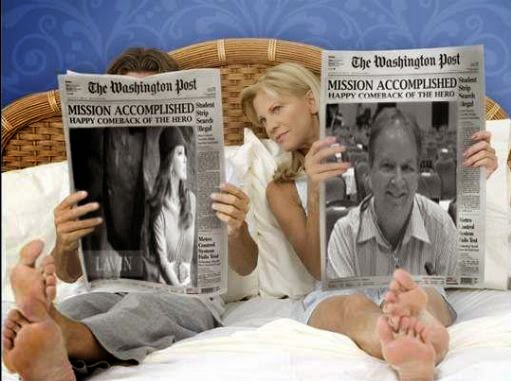 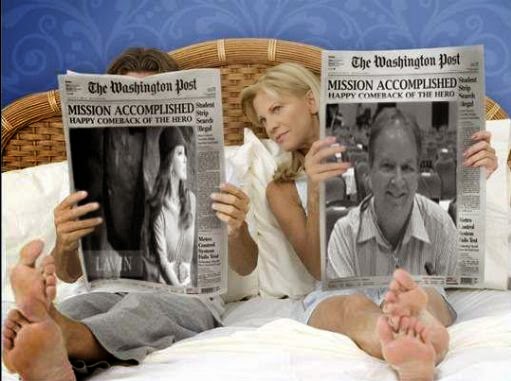 Wow. It has been a hectic month as I have been doing a little touring with my children before heading back to the U.K. They do not really understand what is happening. We are sort of on an adventure, some of which I guess could make a story by itself.


But the last few days have been really uplifting thanks to the hundreds of people who have written letters in to this site, to other forums, to newspapers, and to other journalists who have published the stories in various newspapers and on news sites, including the Bangkok Post (not traditionally one of my greatest allies) The Sydney Morning Herald (and The Age) The Guardian.

I have not really admitted it but of course all the anonymous websites set up by people I have exposed, to describe me as a criminal etc, have had to have had some effect.

But in the last few days these people have truly been shouted down and they will be frantically calling in their SEO specialists.

There have been times when I have been close to tears reading some of your comments.

I obviously had a lot more silent support out there than I realized. People who I have helped have written in. The parents of victims of crime have written in, victims of fraud, etc.  Many letters from Thai people I do not know. Thank you all.

There were of course times when I had to ask myself what I was doing. I had even chosen the title for my book ‘Tilting at Windmills’ but I realise that probably was more negative than perhaps it should be, after all I have been doing what I enjoy best.

I made no pretence that I was going to change Thailand or anything in particular. But at least I believe I hope I have shown that it is possible to be a journalist here without simply recycling the obvious rubbish issued on a daily basis by officials and others without question. Er, well it is possible, sort of, kind of, perhaps.

The Koh Tao Murders also constituted one of the last straws having covered so many murders in Thailand. The lid is on this case now as two young Burmese face trial in some months to come. But there will be revelations to come I have no doubt.

I have actually had tremendous support within the system here so to speak, but the system like the courts is somewhat dysfunctional. Some of the things I left behind will not kick in for some time, if indeed they do. 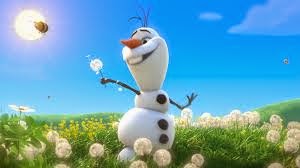 Great trials are ahead of me in my personal life.  We left with what we could carry discarding non-essential items on the way. The flippers and snorkel and blow up lion we left at the last stop. Children’s homes are getting my kids toys except a few items from ‘Frozen’ – because I have told the Annie and Matthew we are going to the land of ‘Frozen’ and my brother pretty much confirmed that last night!

For the time being I am not nagging them about the time they spend on their Ipads.

I will be exchanging a nice house on a lake, with two salas, and a big lawn, for whatever I can get. That will be a very small terraced house probably in not so smart an area quite some distance from London.

This is not quite what one of my detractors Drew Noyes, who has been exposed repeatedly, claimed he would force me to do, but then again it’s not far off it either. But we will be together and secure and hopefully warm. Let’s hope the Thai courts actually enact his two year jail sentence for extortion.

But of course I was leaving Thailand anyway for my children’s education. Safety issues made me go sooner rather than later.

Readers have been generous in supporting me as I ploughed through one ridiculous case after another in the Thai courts. Ally Cooper and Kanokrat Nimsamooth Booth who have been at my side, and personally suffered as a result should be canonised. Drew Noyes has been writing to Ally’s employers saying he is a child molester!

That old paypal button is still there and I even still have a Thai bank account if anybody wishes to help. Every penny would be appreciated.

Thank you all so very much.

Oh and to the chap who described me as a sub-editor’s nightmare. Thank you. It’s a rare honour. Rows between reporters and subs are legendary. Sometimes some of us old hacks forget we do not have subs any more. I speed read.  I must stop it. I must. I must.

And finally – forget all this emotional stuff now. This site will be back with many more revelations. To those who have asked me to make enquiries. They will be made.