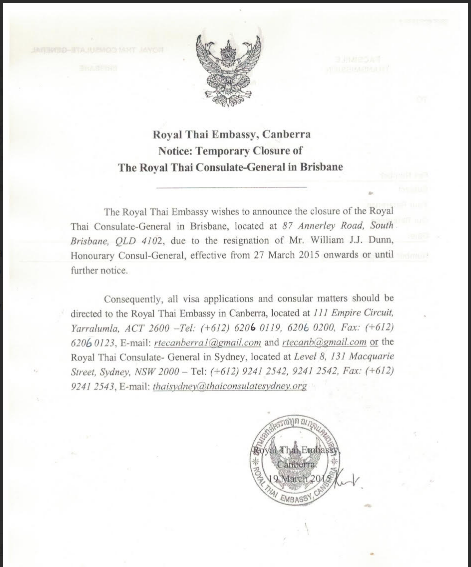 Eric ‘George Anderssen’ had pulled off the coup of the century when, after being deported as an undesirable Herr Lars Jansson by the Royal Thai Police, he returned two years later under his new name to start an immigration advice website.

Visas for a special fee

His crime was not the worst in the world. Just like Sean Tinsley, the Pattaya based British ‘Immigration Advisor’ currently appealing a six year jail sentence for an attack on teacher Adam Pickles,, George as Lars Jansson had found a friendly consular official, who was happy to hand out long term visas for a fee. 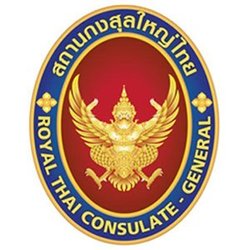 Tinsley had a man in the Thai consulate in Cardiff. Wales. George had a man at the Thai Consulate in Annerley Road, Brisbane, QLD, namely William Dunn.
As a result packages of passports from Express Service Sabai Co.Ltd, in Bangkok made their way to Australia via Malaysia, and came back. I am told, with entry stamps into Thailand as well.
Stickman, who also wrote about this said that the passports were suspicious because (for non-Australian citizens I presume) there were no in and out of Australia stamps.

In any case  there appears to have been no immediate knock-back to Australia and an investigation only carried out in Thailand. Lars Jansson (George)  was fined 40,000 Thai baht and deported back to Scandinavia.

But he was back like a Phoenix two years later and William Dunn joined him in founding the new Thaivisa.com – which was to become and all-encompassing and successful forum with a massive readership.

William Dunn, as Dr.Patpong became an administrator and a moderator and he became something of a star who gave advice on visa issues elegantly.

The rise of Thaivisa.com was a tremendous achievement due not only to George but those around him, even if later it appeared that the behaviour some of them was questionable.

According to TV sources George spend an inordinate amount of time deleting all references to Lars Jannson that he could find, but he did not delete them all.

He was paranoiac about people ‘stealing his money’ and there were frequent disagreements with those working with him  – often about his broken promises. Nothing too unusual there. 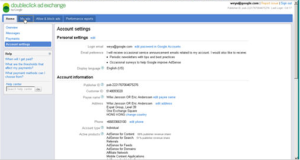 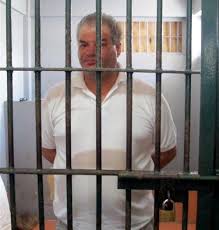 At the same time Thaivisa’s IT expert David Arthur was deported to Australian on child sexual abuse charges, and a few other moderators also took a dive, most recently Stein Dokset, a super-moderator, who was jailed last year for the murder of his Thai wife in Phuket and hiding her body.
But a final row between George and Dr. Patpong – William Dunn ended in blackmail threat.
Dunn was driven to so much fury that early in 2010 from the Thai Consulate in Brisbane he made an open threat to Anderssen to have him deported again.
What appears to have stirred him to rage is Anderssen’ continual failure to look after him financially, actually blocking him from the site and falsely promising the mods they would reap huge rewards when ThaiVisa went public.

“Your promises as with all your promises are all shit. It is sad that you will again be deported persona non grata….You are a low life Lars. Your mods actually believe that public launch shit”.

He asked whether George would made ‘that speech’ from the IDP (Immigration Detention Prison or the plane back to ‘Scando’.

As ‘George’ Lars wrote back threatening to expose Dunn as Binny the Bonker and he copied the email to Dunn’s Thai wife Mai, also working with him at the consulate.

George had announced that he was preparing the definitive Thaivisa.com story. It would include sections on corruption, his deportation and confinement in the Immigration Detention Centre and under the Section Border Runs would include ‘My Honorary Consul friend in Australia with a photo gallery from his home and office.’
‘What do you think guys. I think this will be some awesome reading and a great traffic generator!”
Please Advise
Kind Regards
George 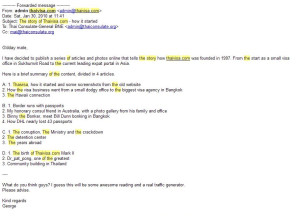 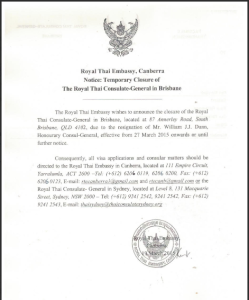 Sources within ThaiVisa say this was followed through and George threatened to report the errant consul to the Australian tax authorities.
But it was not until last year that the consulate in Brisbane was closed down and a Dr. Patpong a great friend to many Australians in Thailand became a distant memory.

When his name disappeared from ThaiVisa.com after the row  a thread was started – What happened to Dr. Patpong? It is clear from the comments that he was held in high regard.

But nobody was saying why – least of all George.
SBK, an administrator, super-moderator, and shareholder, who had started off on ThaiVisa.com while a manager at the Blue Lotus resort on Koh Phangan, offered a reply.

SBK, better known in Chiang Mai as American Democrat supporter Shana Kongmum, the managing editor of the Chiang Mai Mail,  announced that he had resigned due to ill health.

George may have fibbed to her of course – on ThaiVisa it seems the biggest fibbers can be not the ranting members of the public but the ranters who run the show.

But if SBK was fibbing – it was nothing in comparison to the massive deceits that the administrators carried out over the years.