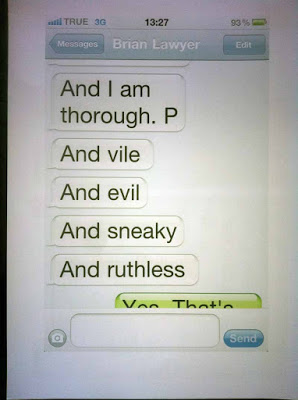 AND NO MONEY PAID UNDER THE TABLE

A South African businessman who was jailed for two weeks in Thailand and forbidden to leave the country for a year after demanding a refund from two prostitutes who did not provide any sex services has been acquitted by a court in the resort of Pattaya. 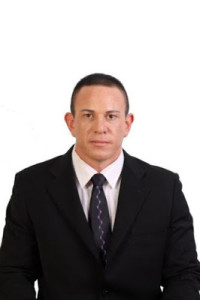 Mark Berchowitz, who publishes The Green Gazette, the government gazette of South Africa had faced trumped up services of robbery by night and being in Thailand illegally.
In fact, he had a valid visa for Thailand and the charge of robbery by night, a serious offence under Thailand law, related to holding on the women’s ID cards, which had been handed in to security at his apartment block, with the intention of making a complaint to police the following day.
He duly made the complaint and was arrested.
In fact, Berchowitz may have been somewhat naïve in not expecting some sort of retribution from the women or Thai police, or that ‘sex tourists’ had rights. But there was no evidence that he intended to permanently deprive the owners of their possessions.
Once banged up on the false charges he was then shaken down for some 250,000 Thai baht bail money by a lawyer’s assistant – more than double the amount demanded by the court. *
Instead of the matter being dealt with quickly in the ‘Tourist Court’, which had been trumpeted by the authorities to deal with such cases, it case went into Pattaya’s laborious legal system, and continued to be delayed.
This may have been because the prosecution witnesses in the ‘robbery’ case had long since disappeared – and his passport were clear evidence that the visa charge was trumped up.
Berchowitz had picked up two prostitutes for 1000 baht each which he paid to the Lisa Coyote Bar in Pattaya’s Second Road in June last year.
Technically the customer is merely paying for the woman’s company but there is an understanding that the woman will provide sex services. And indeed, he said he had come to an agreement for one woman to stay for a short time sex at 1,200 baht (US$34.30) and the second to stay all night for 2,500 baht (US$70.50).
An agreement was further made, he said, that he would pay 1,200 up front.
But at his apartment the women demanded he pay all the cash up front.
“I am not concerned about making this public. I am a single man. And I had taken other woman home for enjoyable evenings, even on the occasion when no sex was involved.
“But these women were different. Their friendly attitude changed to being very pushy and I had previously agreed only to pay 1,200 baht up front. Their attitude made me think I just did not want to spend any more time with them,” he said.
“I did not want to get into any further argument so I suggested we all return to the bar together so I could get a refund, but they refused.
“On the way out I took their ID cards as from the security guard with the intention the following morning of taking the matter to police to mediate. And that’s what I did. There had been a previous occasion in which police had assisted me.”
Mr. Berchowitz is awaiting the return of his bail. As a result of the ordeal and not being able to work his business had slumped 25 per cent, he said.
*The overcharge has since been repaid after he hired a different lawyer.

COMMENT: Don’t try this at home. The Pattaya Police and courts are money generating machines. Legal con men abound with the tacit approval of police who are in on the act. It’s one thing to stand on principal, another thing to stand on principal in Thailand. There is no such thing as case law in Thailand and though you may have support from a certain sector of society this is never going to be a cause celebre and it’s probably best to cut your losses. 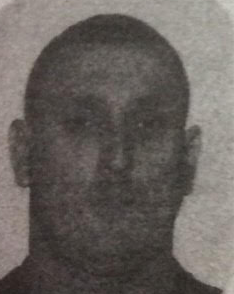 Jacob Jade Davies, an Australian national has failed to turn up in Pattaya court after paying some 800,000 (AUS$30,573) bail on charges of entering Thailand illegally, and drugs possession.

Davies had already been convicted of drugs possession and been given a 15 month prison sentence suspended for two years.

His bail was put up by David Hanks,68, the Australian Scot former boss of Masquerades brothel in Keysborough, Victoria. 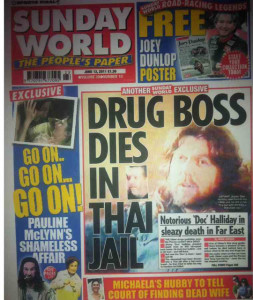 Davies’ legal advisor was Brian Goudie, from Falkirk, who is appealing a three-year prison sentence for fraud and embezzlement – cheating a 78-year old American woman out of US$250,000 plus while posing as a lawyer.

He is also subject to a bankruptcy order. Prior to arriving in Thailand under the name Brian Goldie he had been jailed in Australia for six years for theft. He is currently also on bail on charges of fraud bought by three foreigners he represented in a condo deal. 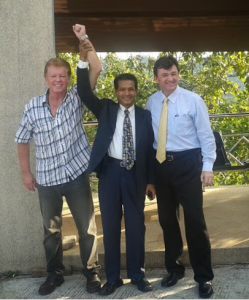 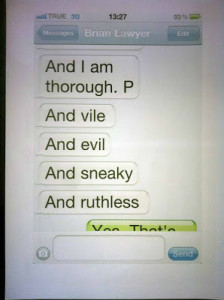 Goudie had acquired the ‘Jaggie Thistle’ from former Ulster drugs trafficker Jimmy ‘Doc’ Halliday by getting him to sign over a Power of Attorney by pressing his thumb on the form on his death bed in the Bangkok Pattaya hospital. Halliday was had been temporarily released from Nong Plalai jail and was being treated for the flesh-eating disease necrotising fasciitis.
Goudie is a remarkable operator and describes himself as evil. He has even terrified Thailand’s Foreign Foreign Correspondents Club, who were scared to run a film showing his activities – though he earned a programme to himself on the series TV series ‘Serial Swindlers’.
All human life is here.