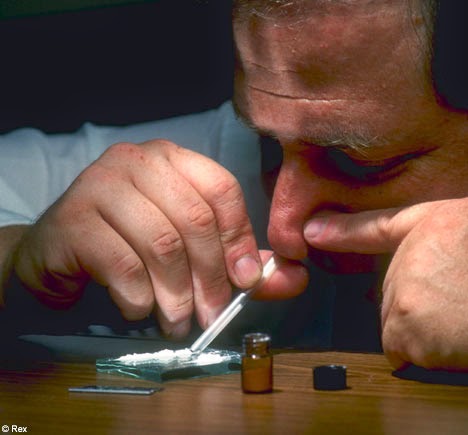 AS THE ‘GINGER NINJA’ GOES DOWN THAILAND HAS REASON TO CELEBRATE- 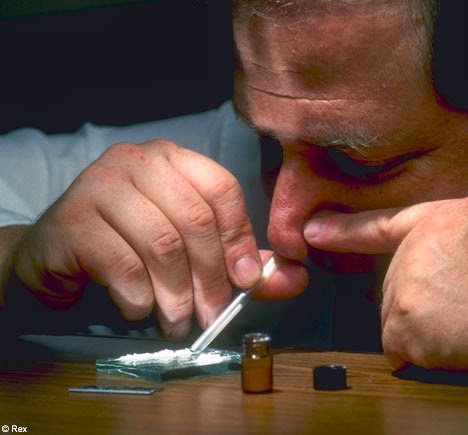 All is not lost. Thailand politically may be going down the pan but British drugs traffickers give it the thumbs up. They have not put it to
a formal vote but that is the way it’s beginning to look by scanning the U.K.
press.
Yesterday 50-year-old Craig Allen from Sheffield was jailed for 20 years for running a cocaine and heroin operation from his Thai mansion.
According to the Daily Mail: 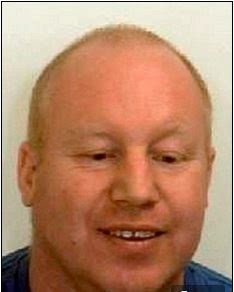 ‘Craig Allen is a sophisticated and determined drug trafficker who was directly responsible for the supply of Class A drugs onto the streets of South Yorkshire and across the UK.

‘Much of Allen’s criminality was orchestrated from Thailand and the Netherlands and was undertaken by his UK-based co-defendants in a highly organised manner.

‘He thought he was above the law, untouchable, and operating in a jurisdiction like Thailand gave him a degree of anonymity.

‘But South Yorkshire and England will be safer places with Allen behind bars, there is no doubt”.

It’s nice to know that Sheffield and South Yorkshire will be safer. 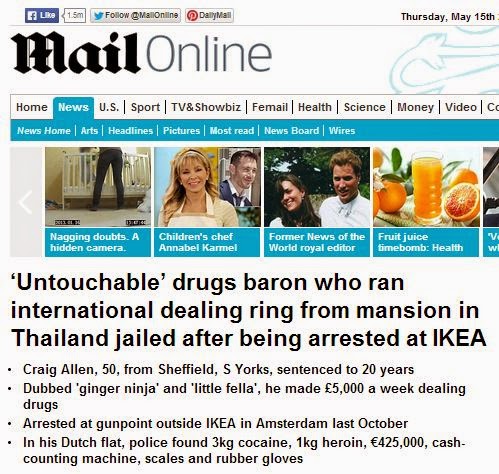 Drugs traffickers? Sheffield? Mansions? That reminds me of Darren Oxley, also from Sheffield, who fled a drugs trial in Britain and arrived in Thailand where, yes, he built a mansion.

Despite a bench warrant being issued for his arrest and all his subordinates going down for a number of years’ DI Craig’s police force in South Yorkshire, have had no interest in requesting his detention and deportation.
Questions placed under Britain’s ‘Freedom of Information Act’ have been rejected, so I am guessing Darren is one of us now.
Oxley had a splendid mansion in Hua Hin. But then his wife was charged with conspiracy to murder one of his home-buyers.
Former US Marine was shot four times and is paralysed from the waist down previosuly a fire bomb attack was made on his home in Hua Hin.
At the time Prime Minister Abhisit Vejjajiva ordered this case to be one of ‘top priority’.

Oxley’s wife Janpen was arrested along with the alleged gunman and his accomplices. The gunman confessed and co-operated with enquiries and he was the only one to be refused bail.

Three years on it is still in the courts and Oxley’s wife is of course out on bail.

Then there is the recent case of Walter ‘Whacky’ Douglas, above, once billed by the media as one of the UK’s top drugs traffickers, but not convicted to date, who was picked up by ‘foreign law enforcement officers’ in Koh Samui this year and sent back to the UK unless the National Crime Agency can put down more than passport charges, which he has been held on.
He had a wonderful lifestyle, with a pool villa and his own nightclub, so I guess he is sure to come back. 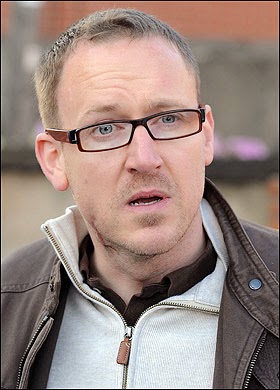 And let’s not forget  Arran Coghlan, from Alderley Edge, Manchester, whose brother is Jason Coghlan who worked as an ‘enforcer’ dealing with duped house buyers in Hua Hin. (Jason whose story ran on this site is now advising criminals on Spain’s Costa del Crime which he says is now one of the worst places to go for criminals on the run – see below).
Arran Coghlan is better known as the ‘Teflon Don’.
He has been acquitted of murder three times. The charges have not stuck.
But Arran boasted had no problem entering Thailand. He would call an immigration policeman first and then a ‘walk through’ would be arranged for him at Bangkok International Airports both at Don Muang and Suvarnabhumi.
Coghlan has actually never been convicted of drugs trafficking either but a judge ruled his income did come from drugs as moves were made to seize his house a former chapel in Alderley Edge, Manchester.
From the Press Association:


Mr Justice Simon, sitting in London, granted a Recovery Order against Arran Coghlan, under the 2002 Proceeds of Crime Act.

The judge was ruling in a claim for civil recovery by the Serious Organised Crime Agency (SOCA) in relation to the converted chapel on Brook Lane, reported to be worth £2m, which is the home of Coghlan and his partner Claire Burgoyne.

The judge said Coghlan, 40, denied he had ever been a drug dealer, “although he accepted that he had engaged in loan-sharking in the relevant periods”.

But the judge said he was satisfied from the evidence that between 1999 and at least April 2004, “Mr Coghlan was engaged in unlawful conduct as a drug dealer and that his drug dealing was the source of his income”.

Mr Justice Simon said: “It is SOCA’s case that Mr Coghlan’s interest in the Chapel is recoverable property because it was acquired directly or indirectly with the proceeds of unlawful conduct (drug dealing) during a period when he had no, or no sufficient, lawful income to acquire it.”

Jason Coghlan runs a business making money out of criminals fighting arrest and deportation from Spain. He has now opened up a representative office in Thailand because he says the country has now become a country of choice for, well, wanted criminals.  Actually it is not so much an office but a Thai number and representative to call. I’m sure its all kosher.
Jason works on the premise: ‘Better than ten guilty persons escape justice than one innocent man goes to prison.”


That translates locally – Better than ten guilty persons who can pay their legal bills escape justice than an innocent man (who cannot) goes to jail.”