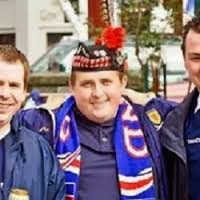 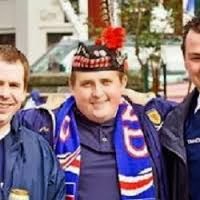 Well that was a busy week, but while the riots have been raging in central Bangkok I can’t help but notice that some people are taking all this rather personally.

I don’t mean the guys out there on the streets throwing objects at police and pulling down barricades; nor those in red shirts who filled Rajamangala stadium in Bangkok. No doubt they are too. No, I mean the foreign journalists.

I have been  quite amazed at all the foreign journalists who appear to have taken sides in this long running dispute over who should run Thailand. 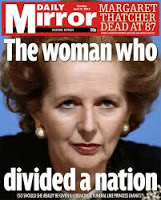 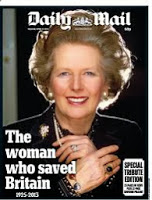 Well, not so much that they have actually taken sides but the fact that they flag it up as well.  It’s been like watching a pantomime on the social media. ‘Oh yes he did.  ‘Oh no he didn’t’, or reading a political debate on thaivisa.com even.
Day after day I have been reading tweets from foreign hacks giving their opinions, some seem to be seething with rage, some seem almost to be in tears, as their adopted fledgling democracy drunkenly lurches around the world stage.
I had every sympathy for the amiable photographer who was attacked after he was pointed out in a crowd as a ‘red’ journalist.
Everyone knows his politics because he is up front about it. He can also be very critical of the reds and I am sure he is even handed. But he has put his heart on his sleeve. 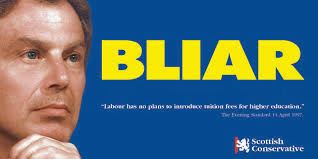 Was last week about democracy? I’m guessing most of the foreign journalists will say yes and this was an outrageous anti-democratic movement.  Personally I think it was about accountability. But that means of course Suthep Thaugsuban, their figurehead, has to be accountable too, one of the facets which made the protests seem a little ridiculous.
Government after government has come to power in Thailand promising a better education system, and a better distribution of wealth.  But then Government after government has found a better way to distribute wealth to its politicians and paid nothing but lip service to education, unless they can sell the kids a few primitive computers or the like. 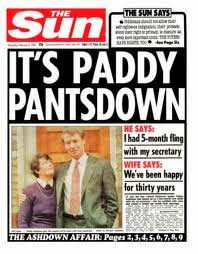 When they gorged themselves to excess,  as they always do, the military whose traditional role was to step in and change the rulers, while of course, taking their slice of the cake, would step in and change the rulers.
Of course that is not acceptable in a democracy. This time the military has so far not intervened.
But despite being the ‘Land of the Free’ you can’t call a politician a liar and a cheat in Thailand. In western countries journalists regard politicians as their prey.  They have to be accountable for all their actions even, perhaps wrongly, down to with whom they are sleeping.
The media still link honesty in private lives with honesty in public ones. (But a little scandal also sells).
In Thailand politicians appear to be loathed behind their backs but revered in face to face encounters. Its the Asian way. While looking after their own wallets first they also try to seek favour for their own constituencies. That’s the trade off.
So when Thailand goes to the polls next we are no doubt going to see the same crusty old politicians being voted in again and leaving richer than ever…..…unless of course they leave a system in place which will allow the people the education and skills to know to never vote for them again.
But they’d better do that quick. The rest of Asia seems to be overtaking.
Day after day I have been broadcasting in the U.S., Canada, and South Africa and writing for the U.K.
It’s been interesting dealing with people on news desks and TV galleries who come up with things like, er, ‘So this guy Suthep is a monarchist but he’s being done for treason or sedition?’ and ‘So, have we got it right here?  A lot of these guys support the democrats. They call themselves the Civil Movement for Democracy right? But they don’t want democracy? They want a people’s committee of good guys?’ 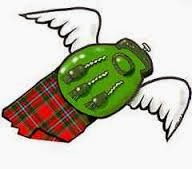 And of course the final and funniest one: ‘Who won then?’
Answers on a postcard please?

Hint: Democracy is the wrong answer

WE ALL MISSED THE STORY