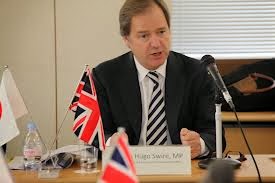 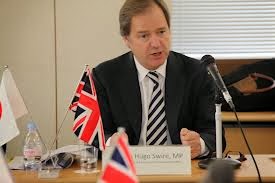 Hugo Swire, British Minister of State for the Foreign Office, has stated that although Embassy officials had spoken to official of the Thai Ministry of Foreign Affairs, the Thai Government cannot interfere with the judicial process in Thailand.

The question was put by M.P. Kerry McCarthy in relation to the attempted prosecution of human rights activist Andy Hall and the answer to the question couched in McCarthy’s terms is not unexpected.

The Hansard record is below: 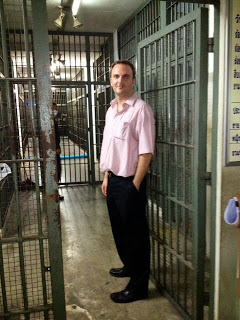 Andy Hall is being sued by National Fruit for repeating claims in Thailand of a report by Finn Watch on the company’s treatment of workers in Prachuap Khiri Kan.

Hall has complained that police are guilty of ‘malfeasance’ and doing the work of Natural Fruit.

He is being sued for US$10 million and the company is seeking to jail him under the Computer Crime Act.

Andy Hall from Spalding, Lincs is currently in Burma