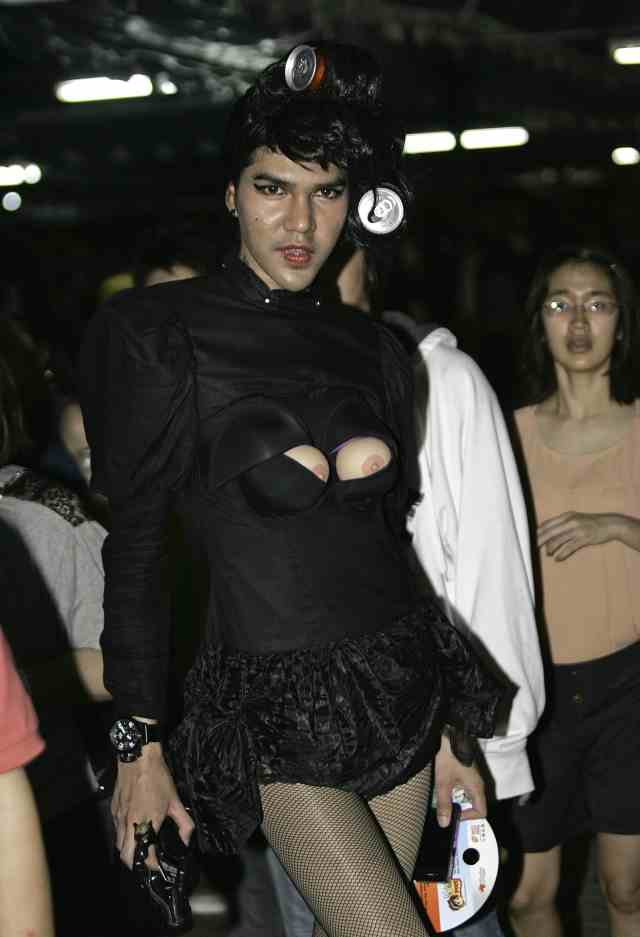 Normal Service Will Be Resumed As Soon As Possible

We are pleased to announce the birth of our second son Archie Drummond born in Sapan Soong, Bangkok at 3.30 this morning, June 12 2012. Archie is younger brother to Matthew, 2, and Annie, 4. Mother Pat Drummond is as usual doing very well. While Archie has been described as ‘as good looking as his father’ AD can confirm that like all babies he looks like an alien with a squashed up face and only a person with a fertile imagination could say he was handsome.

June 13: Oh as an afterthought he weighed in at 4kg so he is the biggest out of the three. I have no idea if this is relevant to anything but people usually put up the weight don’t they?

He has flat nose, screwed up eyes, and a VERY grumpy expression. I did a video but not sure if I want to keep it.  :-). Mother is demanding New York cheese cake, nachos, salsa etc. Luckily there is a Villa supermarket next door. She’s usually happy with rice and chicken – what’s happened? I thought these cravings were meant to come BEFORE the birth.

Managed to get the kids off to school. But collided with another car coming out of Matt’s kindergarten. I’m worried about Matt. He is mad about Barbie, Barbie dolls and wears Annie’s shoes. I am going to have to do some ‘I am a lumber jack’ stuff with him.

Picture: ANDREW CHANT
Will Matt end up like this, er,chap at Rajamangala Stadium for the recent Lady Gaga Concert?  Of course I will give him freedom of choice, so he may equally  end of like this.

Picture: ANDREW CHANT
I’m just putting these pictures in of course, because they are quite fun. And yes, to be frank, Archie is not so easy on the eye at the moment. Just cannot understand these nurses here cooing and saying how handsome he is. Quite frankly he’d get a job in any fairground ghost train or house of horrors.

June 13th: (contd) Got the kids from school. Fed em. Back to the hospital with all. Now I’m driving a car with a dented driver’s door which creaks when you open and close it. Kids playing hide and seek in the hospital room. Put my plan into action. Take them across the road to the indoor adventure playground. Hmm. This is above Villa – and it feins to be upmarket.  They want to the measure the kids heights and having done so want double for Annie than Matt. 100 baht and 50 baht!. What. Anne pleads.  Oh alright then. Then the receptionist asks if I am going in.

If I do so then its another 50 baht. ‘No thanks. I’ll watch through the glass’. Then the receptionist brings out the rule book. I cannot watch thru the glass. ‘All children must be accompanied by adults.”  Er. Ok.

Are your wearing socks?  Actually I was not, nor was Matthew. ‘We’ll you’ll need to hire socks too, ‘ she said, very straight laced.  ‘What? Get tae’….I held myself back. ‘ Then I had another look at the rule book which stated that there was an automatic fine if  a kid wet himself/herself. I took one look at Matt and said ‘No deal’.

This place must be run by the consular staff at the British Embassy.

There were no kids inside anyway and it remained a childless playground not surprisingly. Found a place next door for 30 baht each. The kids insisted I join them, so they could jump all over me presumably. They let dad in for free with no socks.  Got the kids home. Let Annie skip her bath. (Mum’s not reading this)

‘I had one this morning and will have another one tomorrow morning,” she said. ( I was hoping she would) I ran the water for show while Annie washed her face and brushed her teeth and regally walked once under the shower and out again. (The brother in law/spy is here  and judging by the sound had given Matt the bath from hell).

Played Matt the video of ‘Archie’. God knows why he kept wanting me to replay it. I guess probably because ‘mummy was in it. Archie I thought would give him nightmares.  Thankfully he has exhausted himself – Touch wood.

‘All asleep after ‘Winnie the Pooh welcomes winter’.  Back to re-reading Eric Lomax’s ‘The Railway Man’.

June 15th: Mother and child now back home. No more silliness. Back to work.